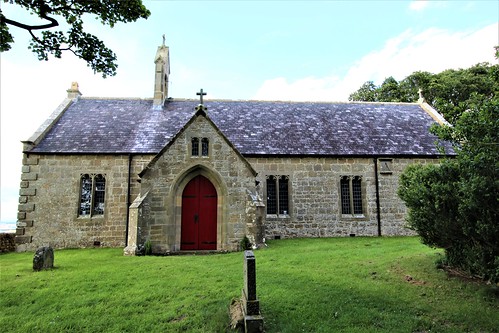 This evening, I am posting information on the historic church of St. Oswald which is located near Chollerford,about 25 miles west of Newcastle-upon-Tyne in northern England.

This is a historic church on an equally historic site, namely site of the Battle of Heavenfield which took place in AD 634. At the battle, the Christian King Oswald defeated a pagan army from whereon Oswald was held in high esteem in the early Christian Church as manifested in many eponymous churches and a St. Oswald’s Day which is celebrated on August 5th.

Features of the current church include:

St. Oswald’s forms part of the Anglican Communion and is still used for occasional services.

The site and building are conveniently situated for the Hadrian’s Wall Path (hiking route).

View north (to Scotland) from Heavenfield. 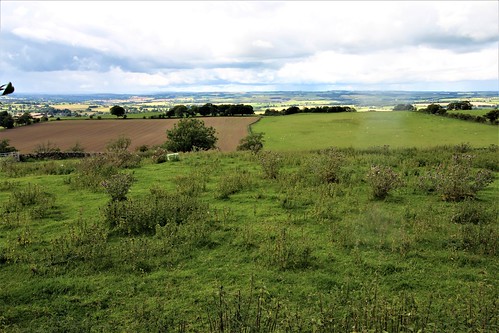 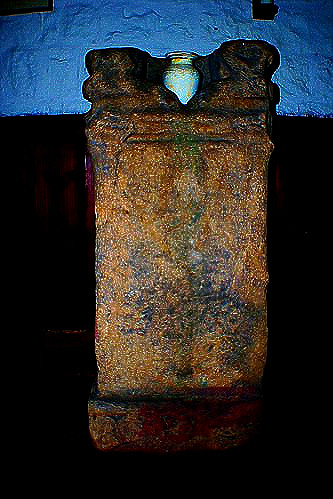 Interior of St. Oswald in Lee with Bingfield 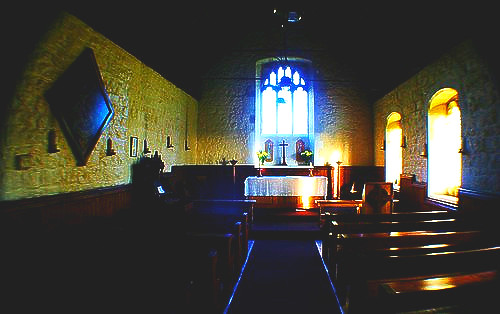