One day tour of Northern Ireland

First, depart overnight lodgings at port of Larne following arrival previous evening by ferry from Scotland. Then proceed as follows: 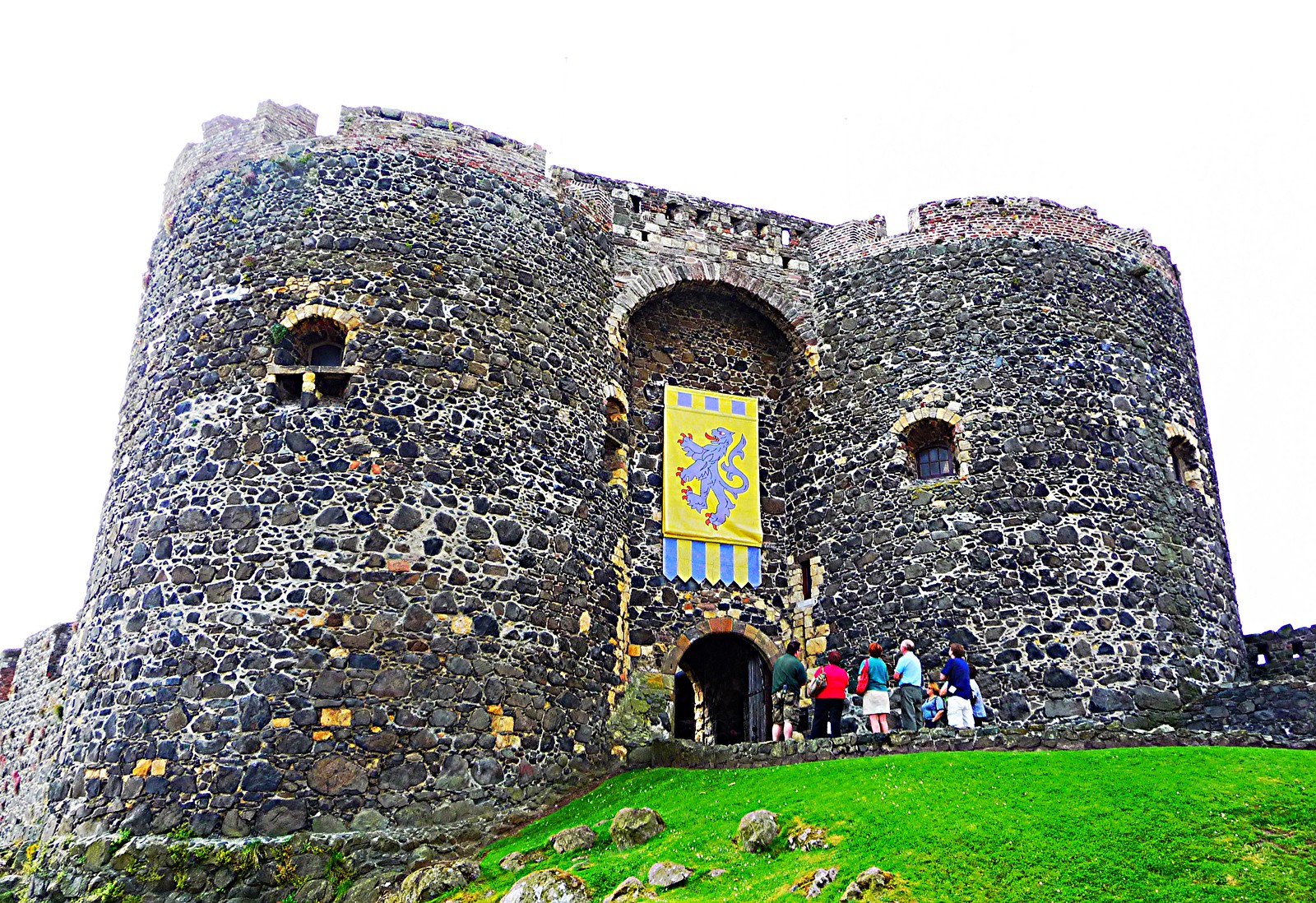 Video clip of castle interior.
Here is an image of the cross followed by a video clip. 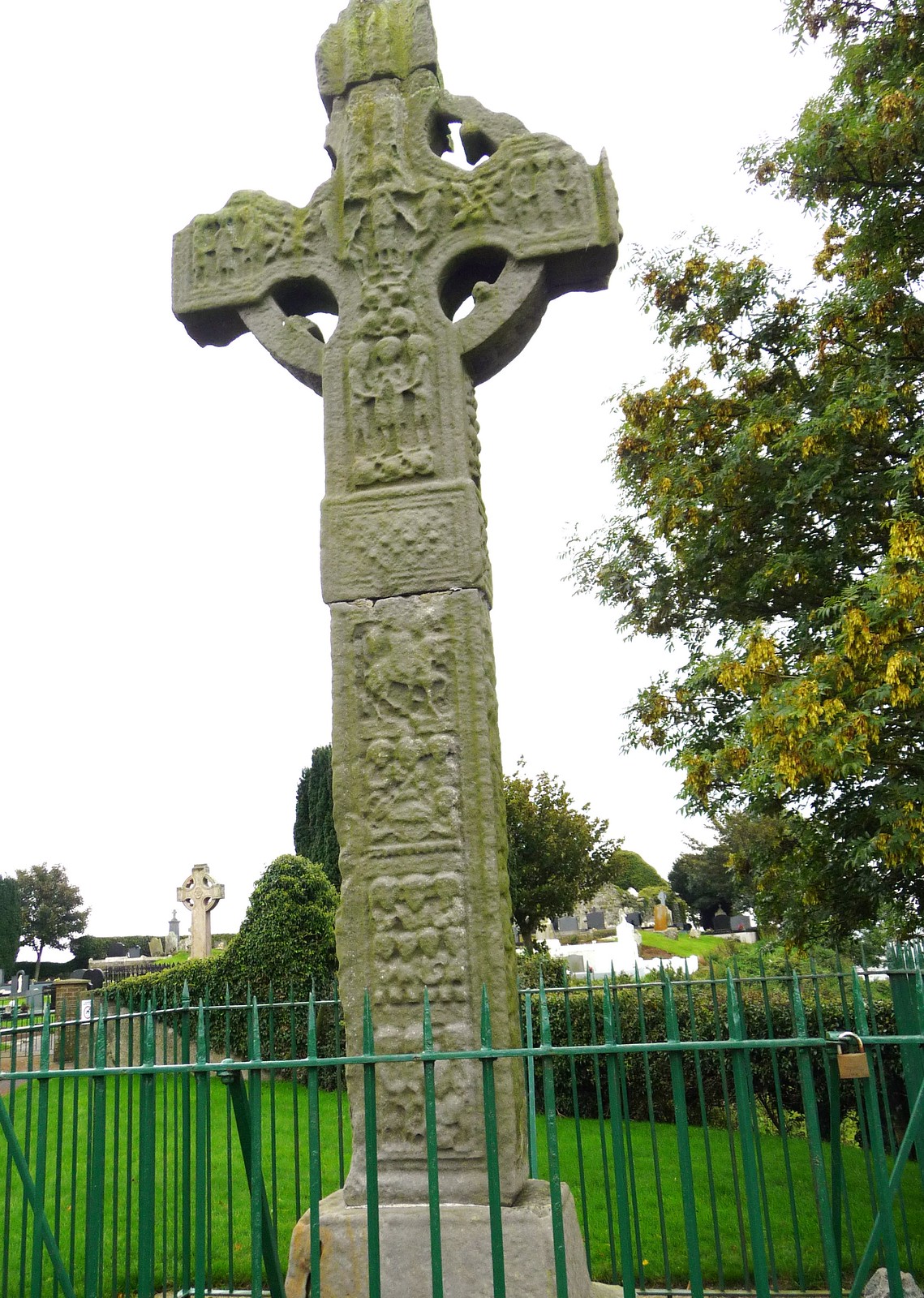 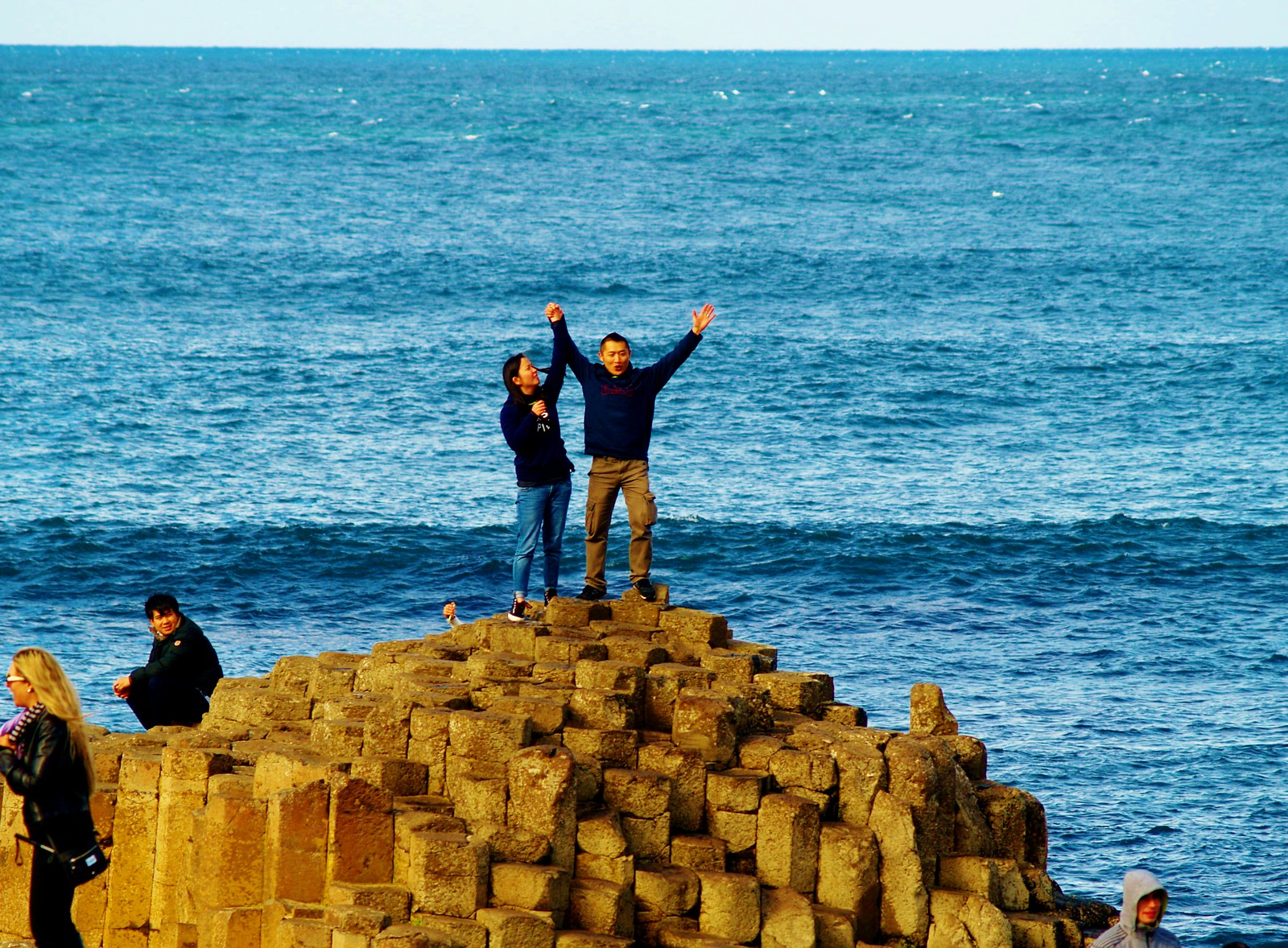 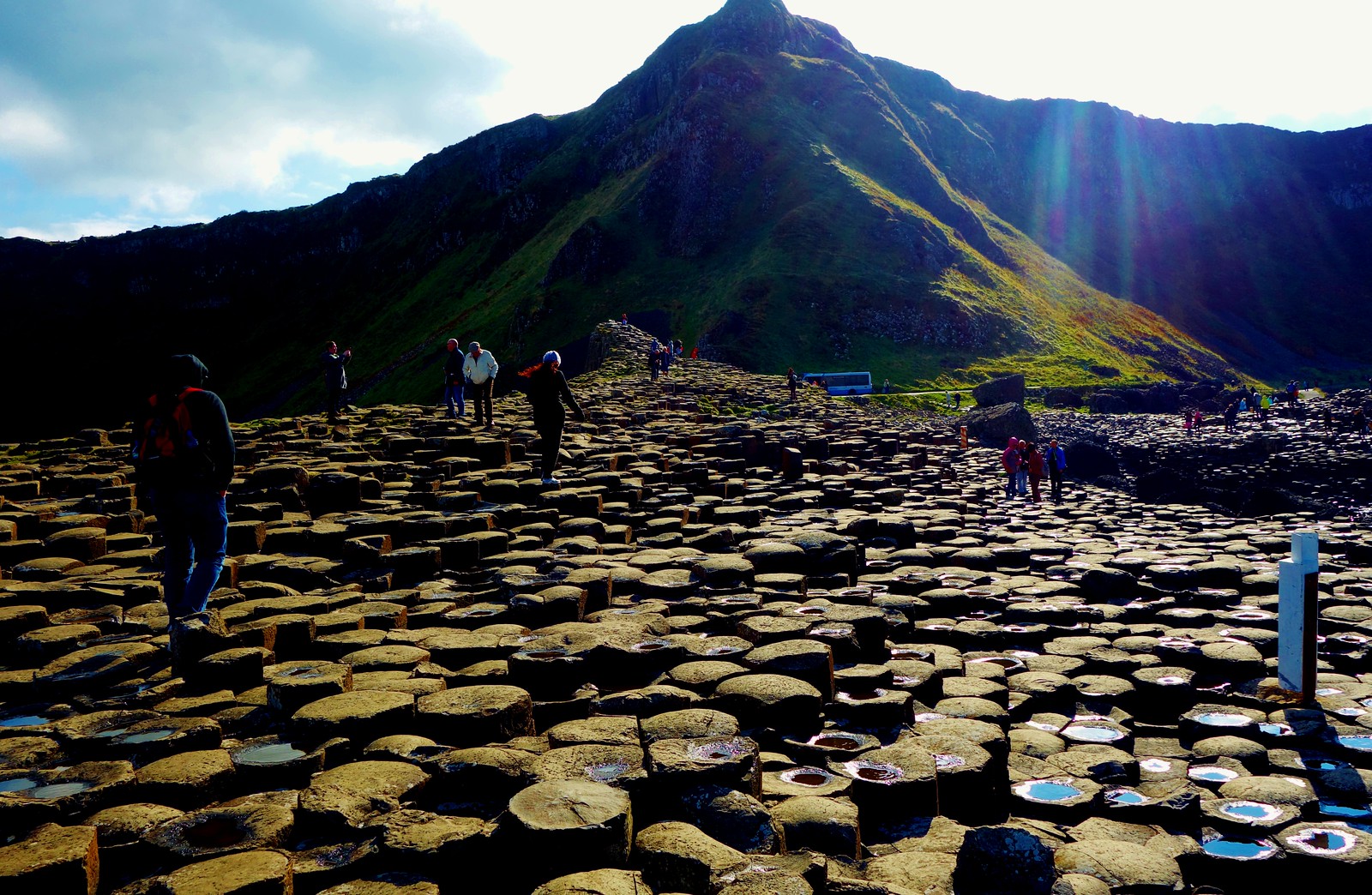 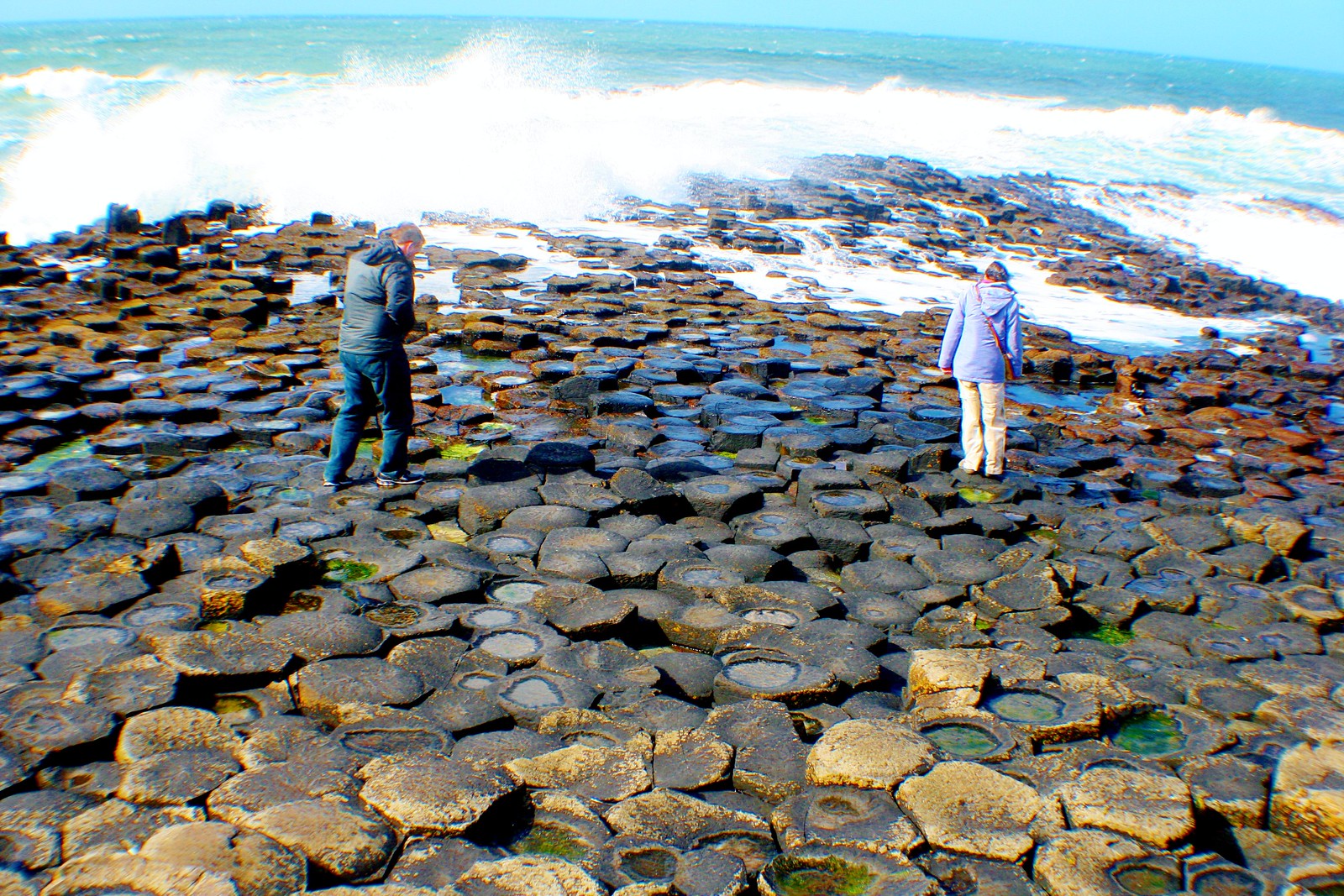 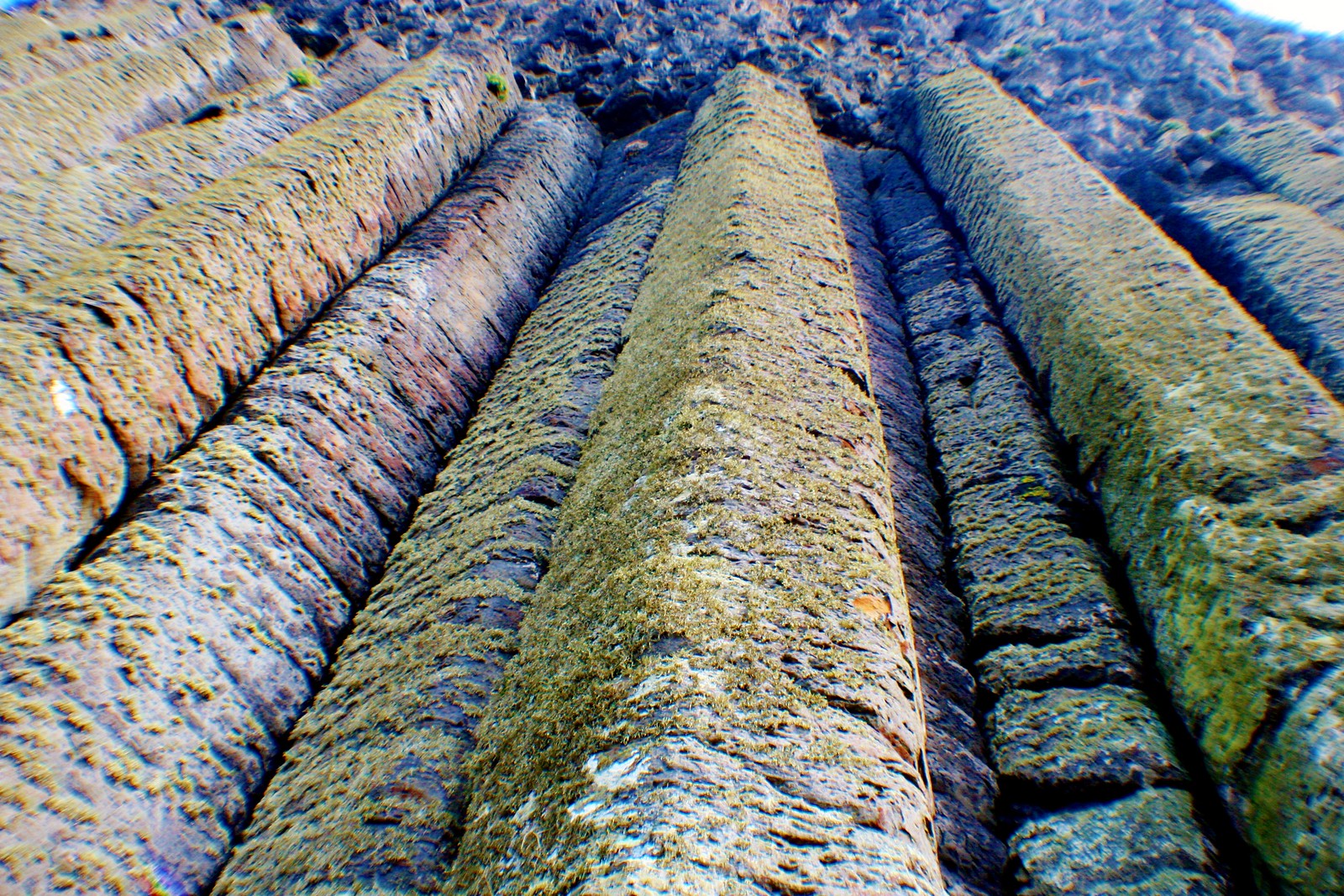 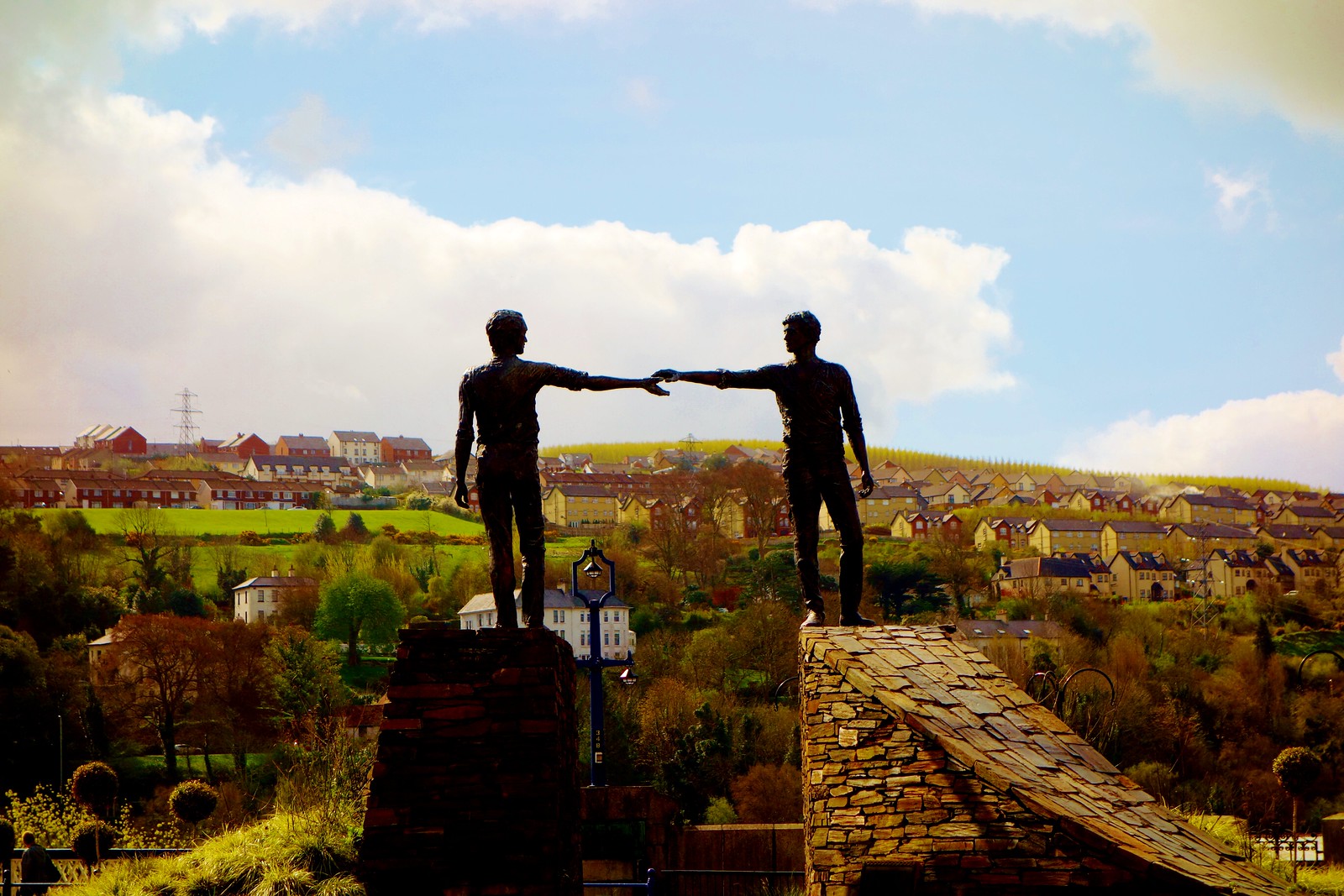