This afternoon I am reporting on Brougham Castle in N.W. England.

Actual location is two miles S.E. of Penrith, Cumbria.which is a market town just outside the boundary of the popular Lake District National Park. 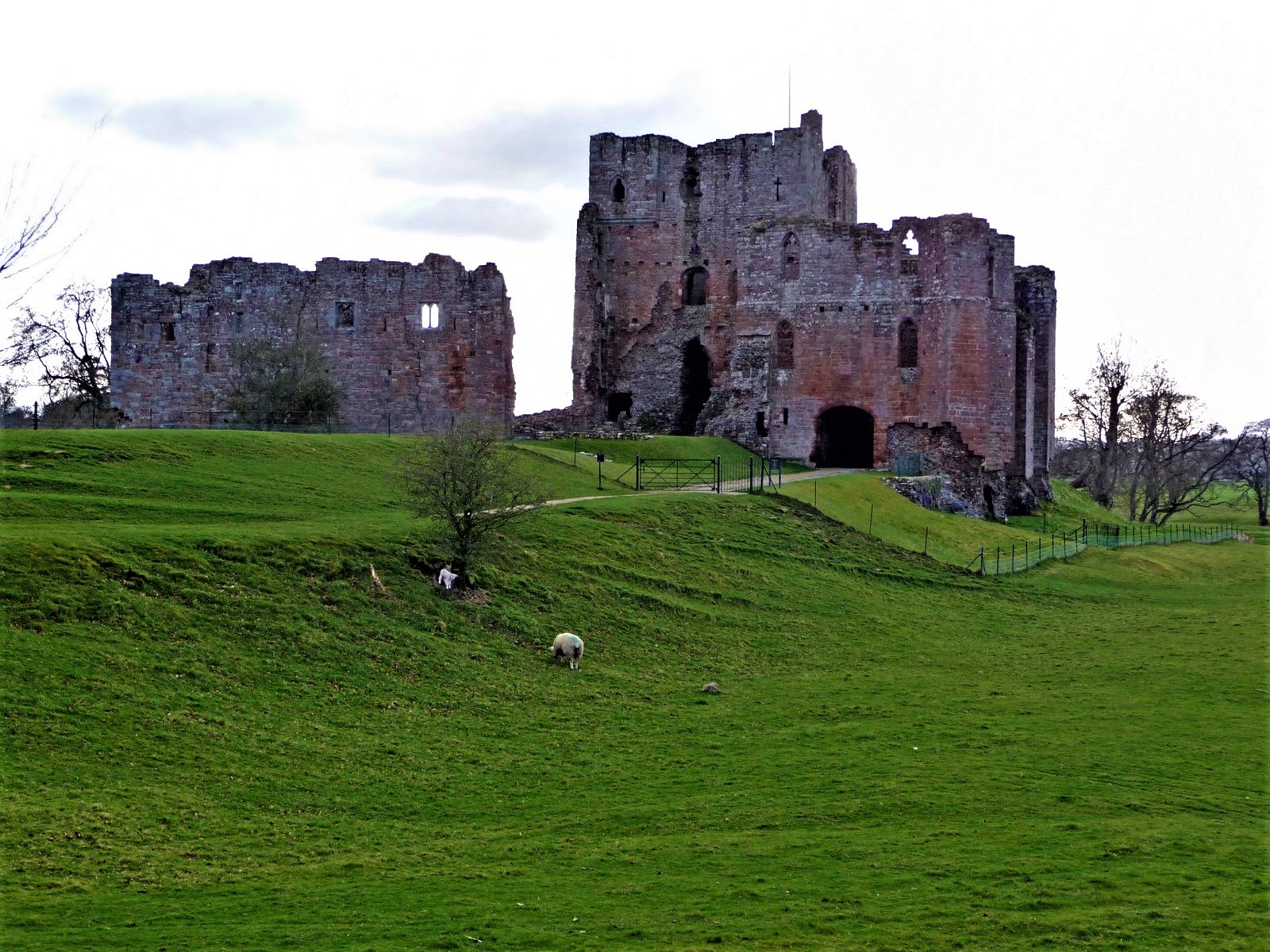 This castle is an interesting-but not unique-example of military recycling. The Normans (French) built the castle on the site of a 1000 year old (approx.) Roman fort called Brocavum and re-used the Roman masonry. At time of writing I cannot find the precise date of the Roman build but I do note that another Roman fort, Hardknott, is located forty-two miles to the S.W. and dates from the 2nd century when Hadrian's Wall was constructed.

The fact that the site appealed to both Romans and Normans despite the interregnum of a thousand years reflects the reality that the countryside was not fully pacified over that time and both armies used similar tactics and weapons.

From a strategic perspective the site is located near the confluence of the rivers Eamont and Lowther.

The Norman castle was built by one Robert 1 de Vieuxpont.