Tonight I reporting on the ancient market town of Penrith, Cumbria, NW England from where I am writing this post.

Penrith has a population of 15000, sits just outside the Lake District National Park and the name probably has Brittonic (Welsh) origins being a language which was spoken in the district during the second half of the first millennium.

The town impresses as being prosperous with key indicator being physical presence of all the major British banks plus a few building societies (savings and loans). In most communities physical branches have long gone as bank services and customers move on-line.

The key historic building is the 14th century castle which may have been built on the site in order to make use of the building stone left over from a Roman fort. 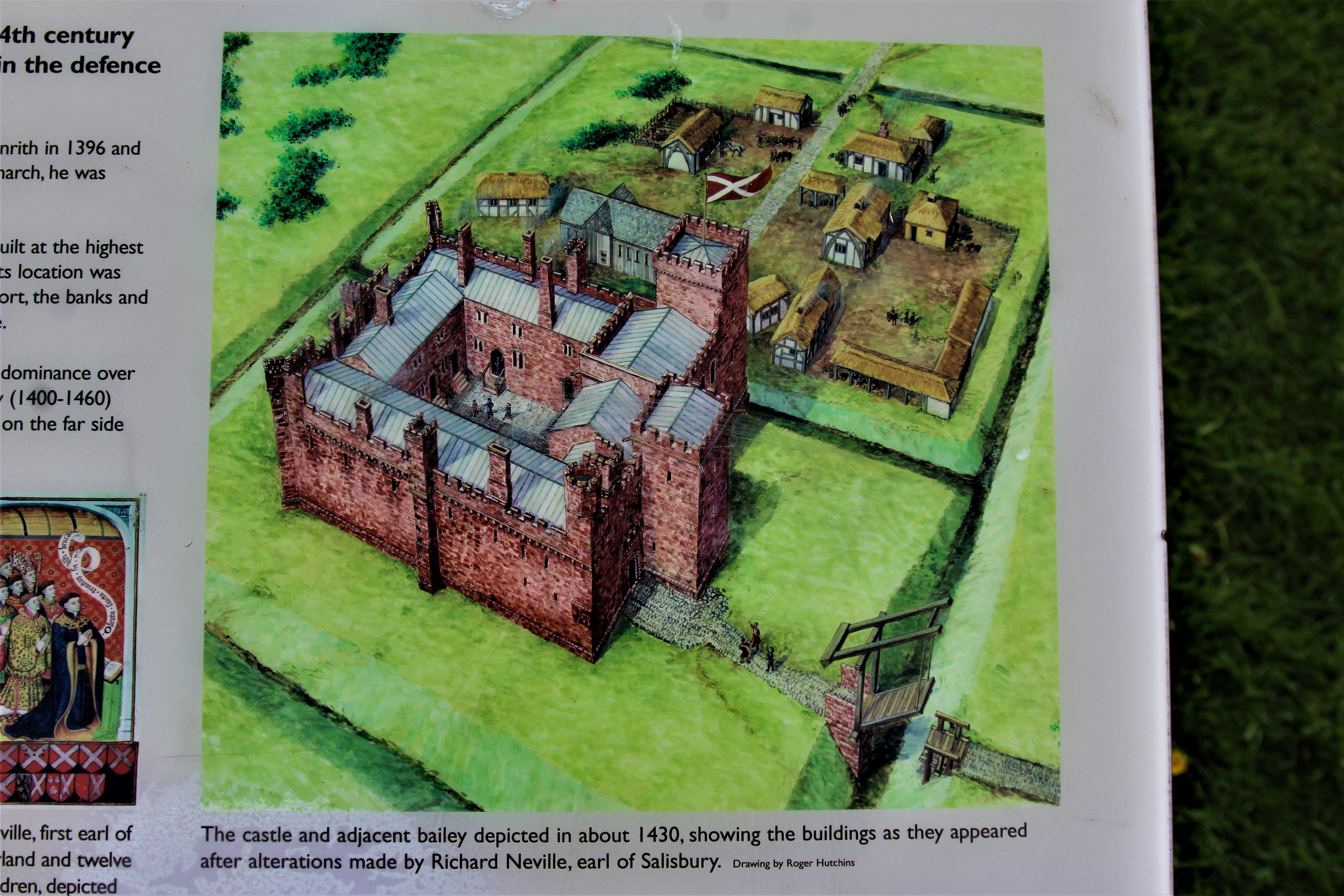 Artist's impression of castle in 1430. 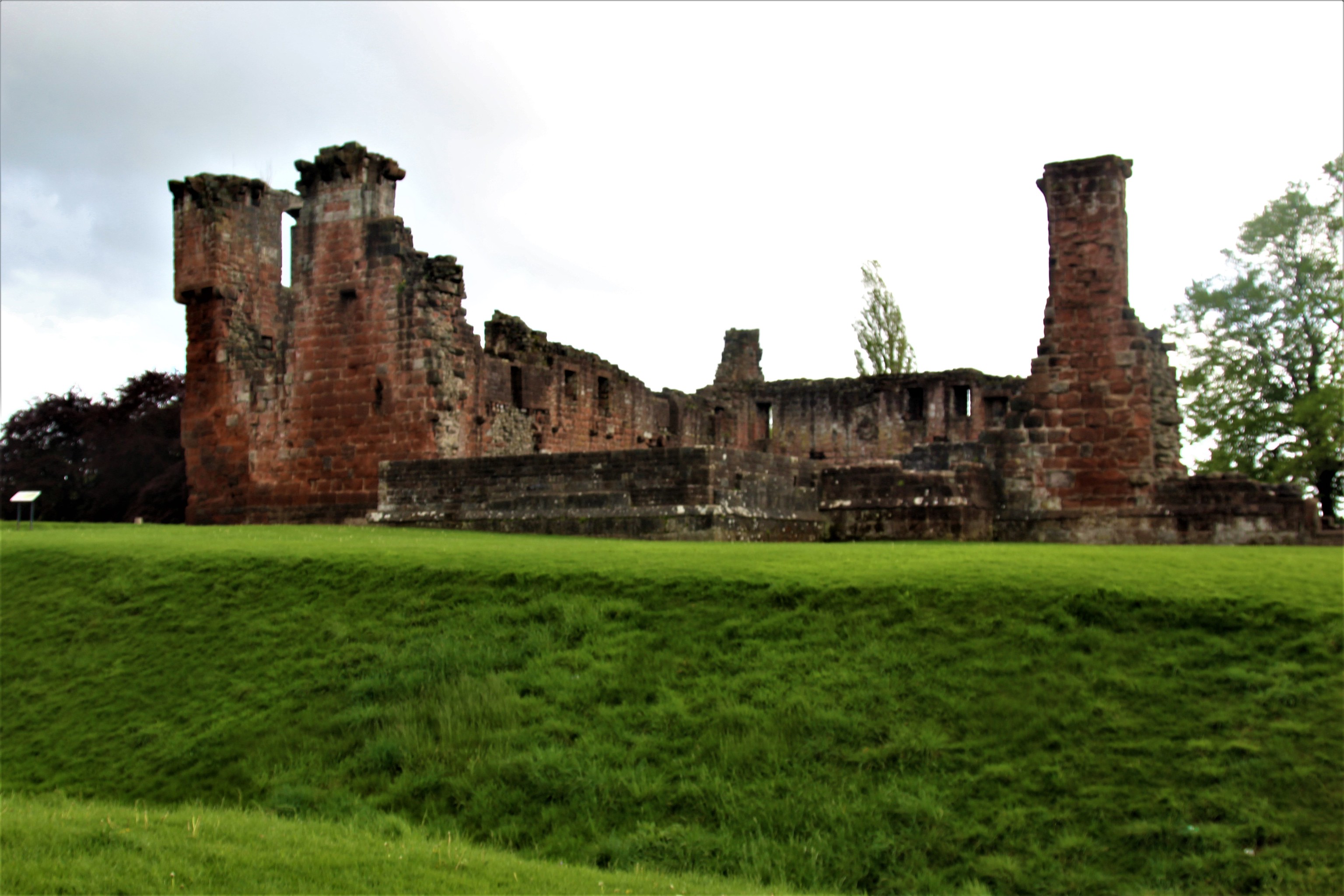 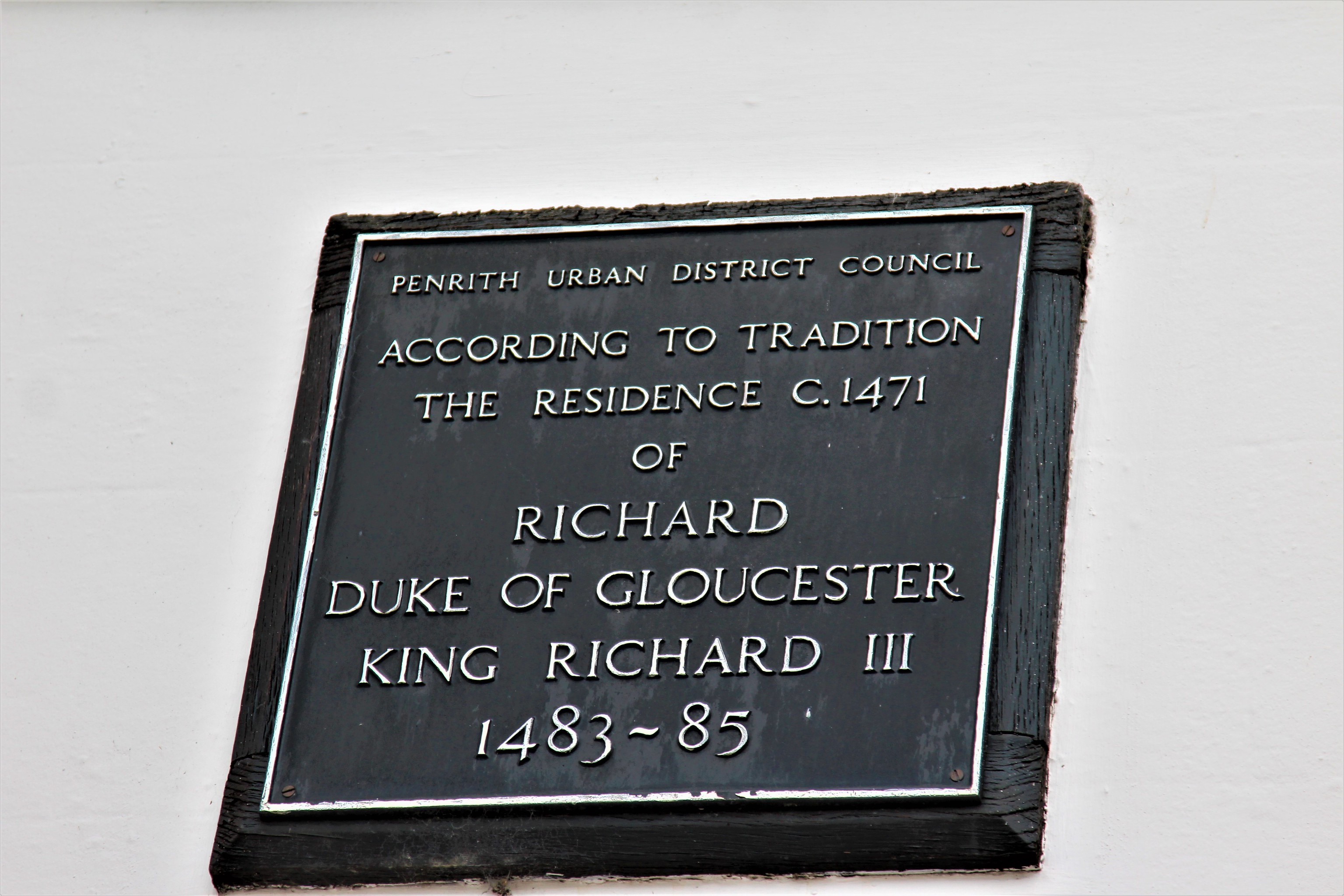 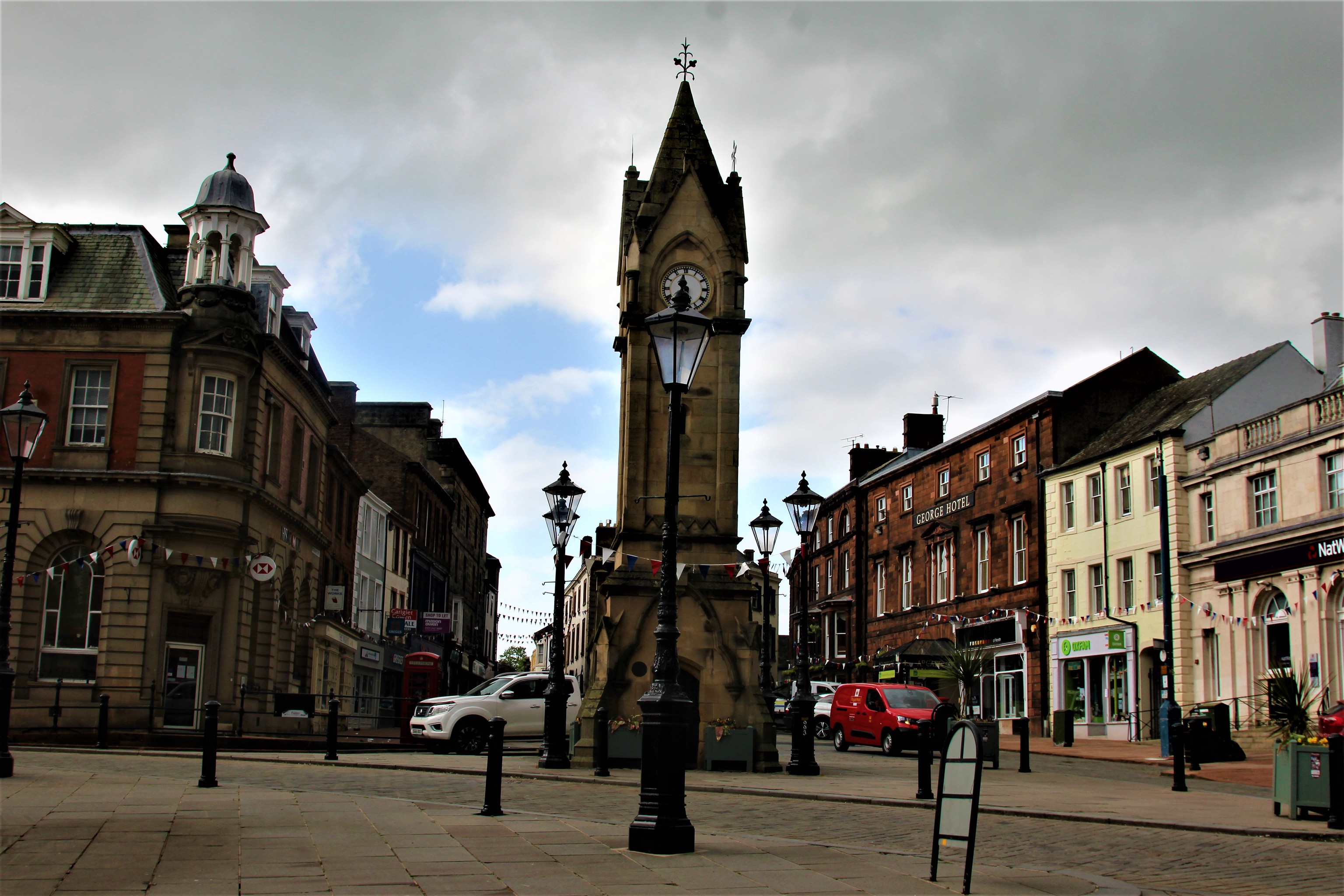 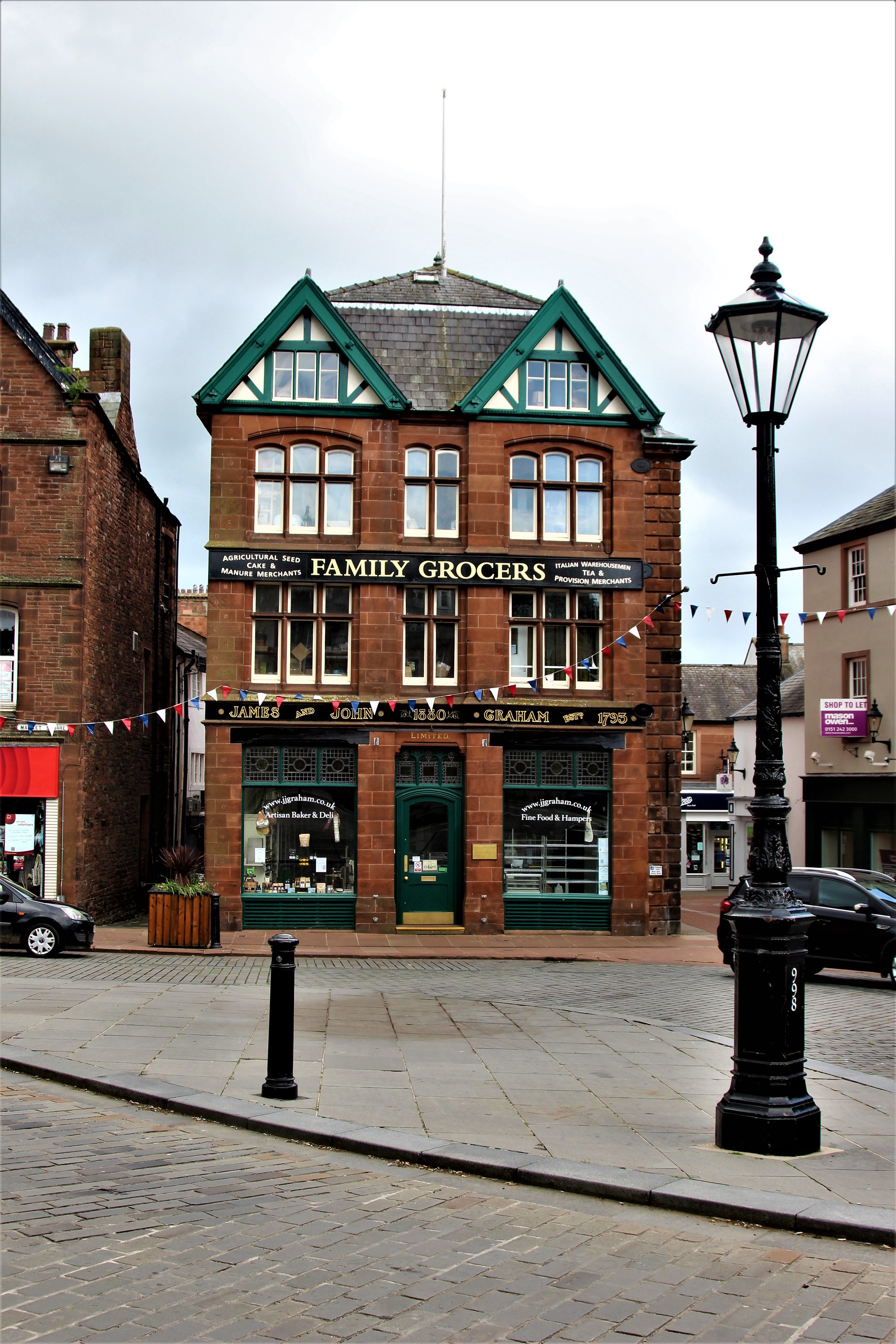 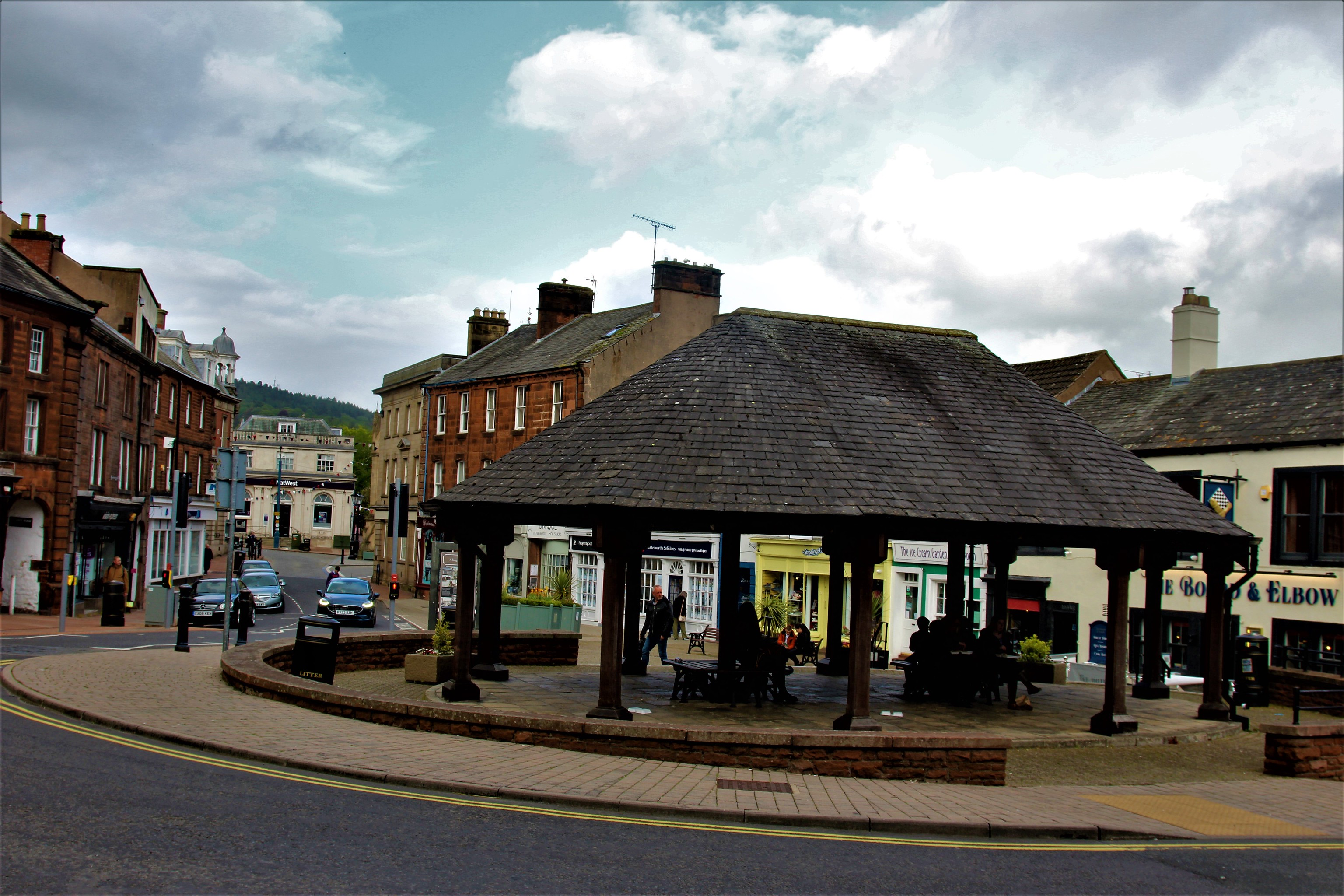 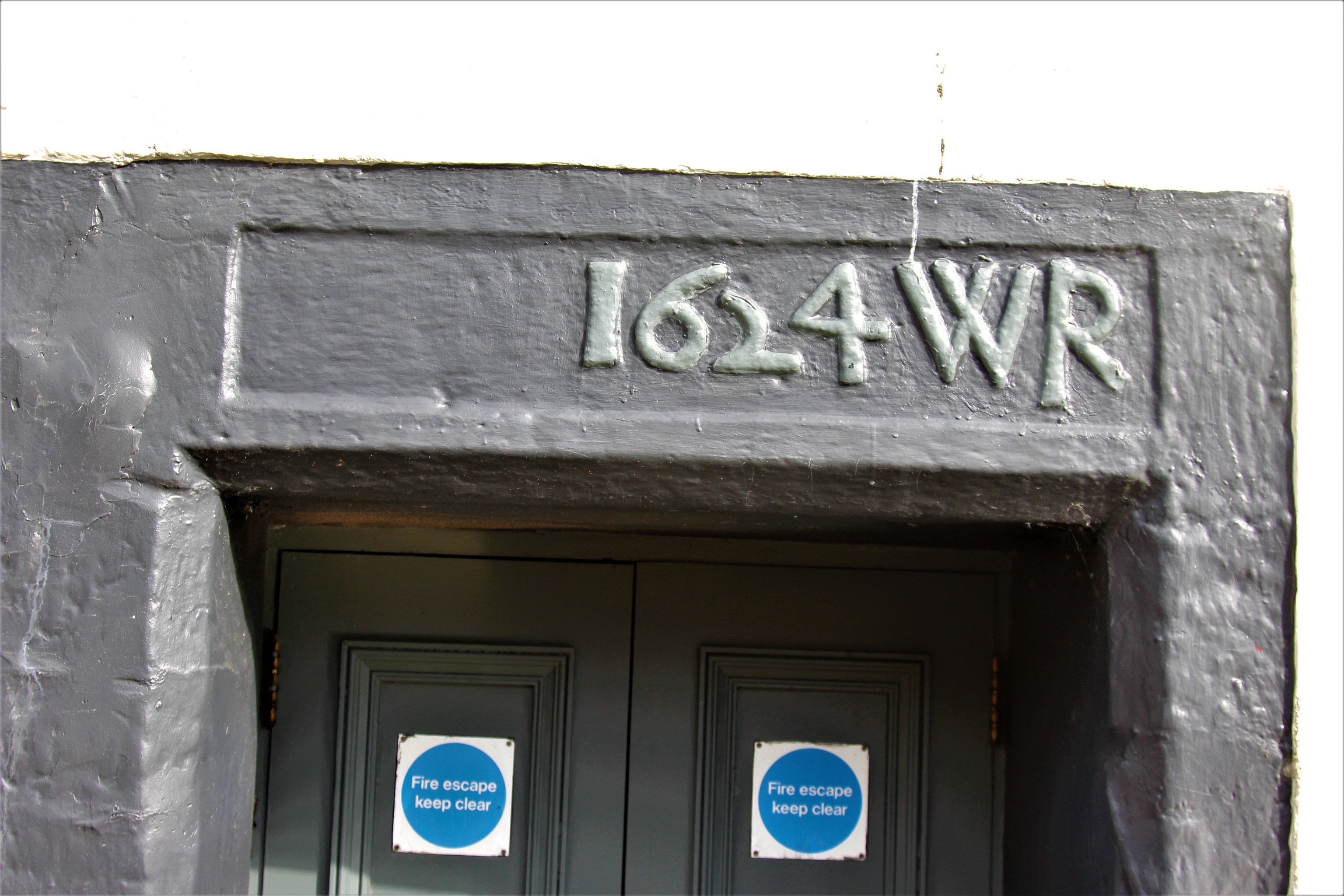 Here, the date 1624 indicates the antiquity of the building. However, it appears to be an incomplete marriage lintel. It was usual practice to have initials of bride and groom on either side of date but here one set of initials is missing the reason for which is open to speculation. 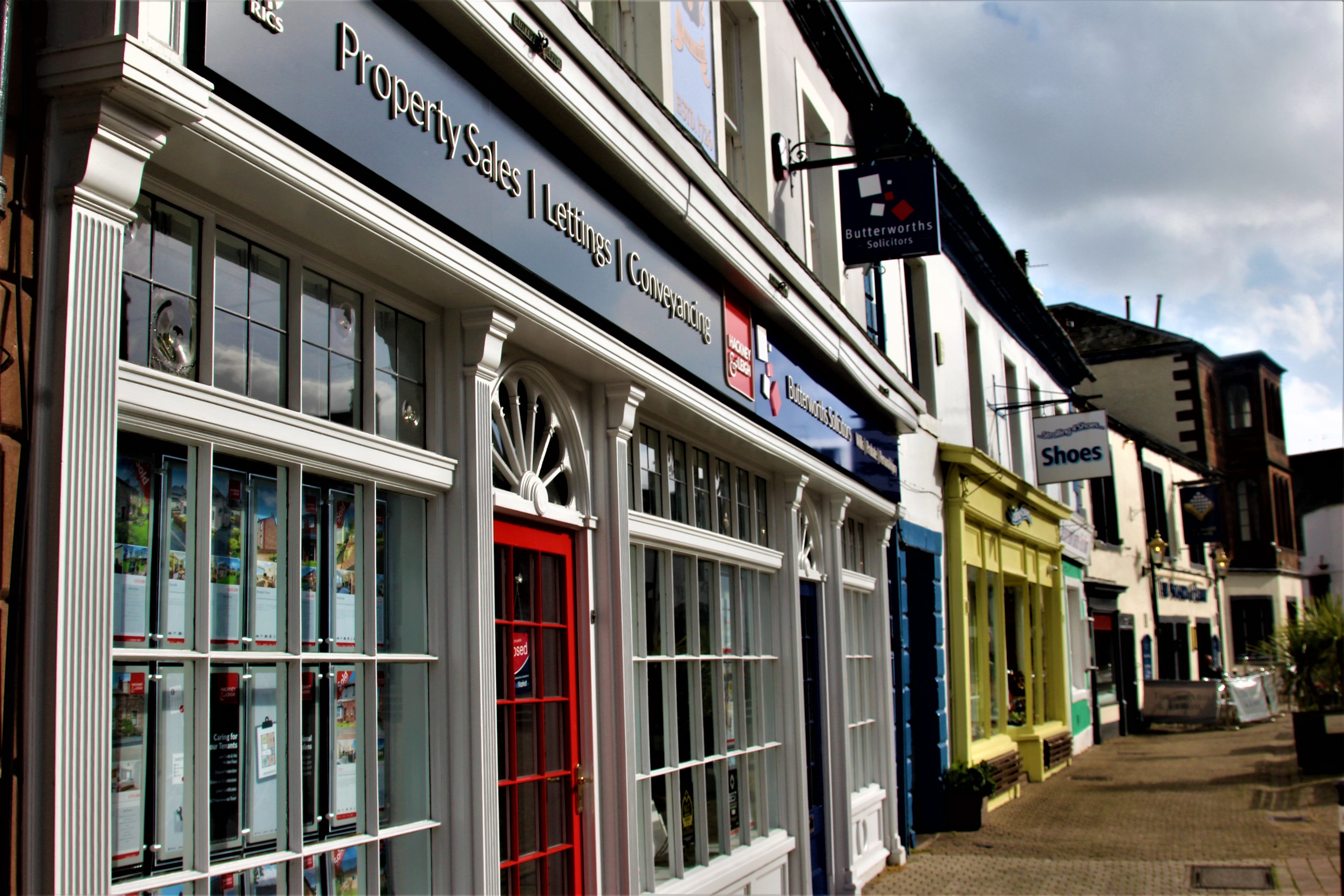 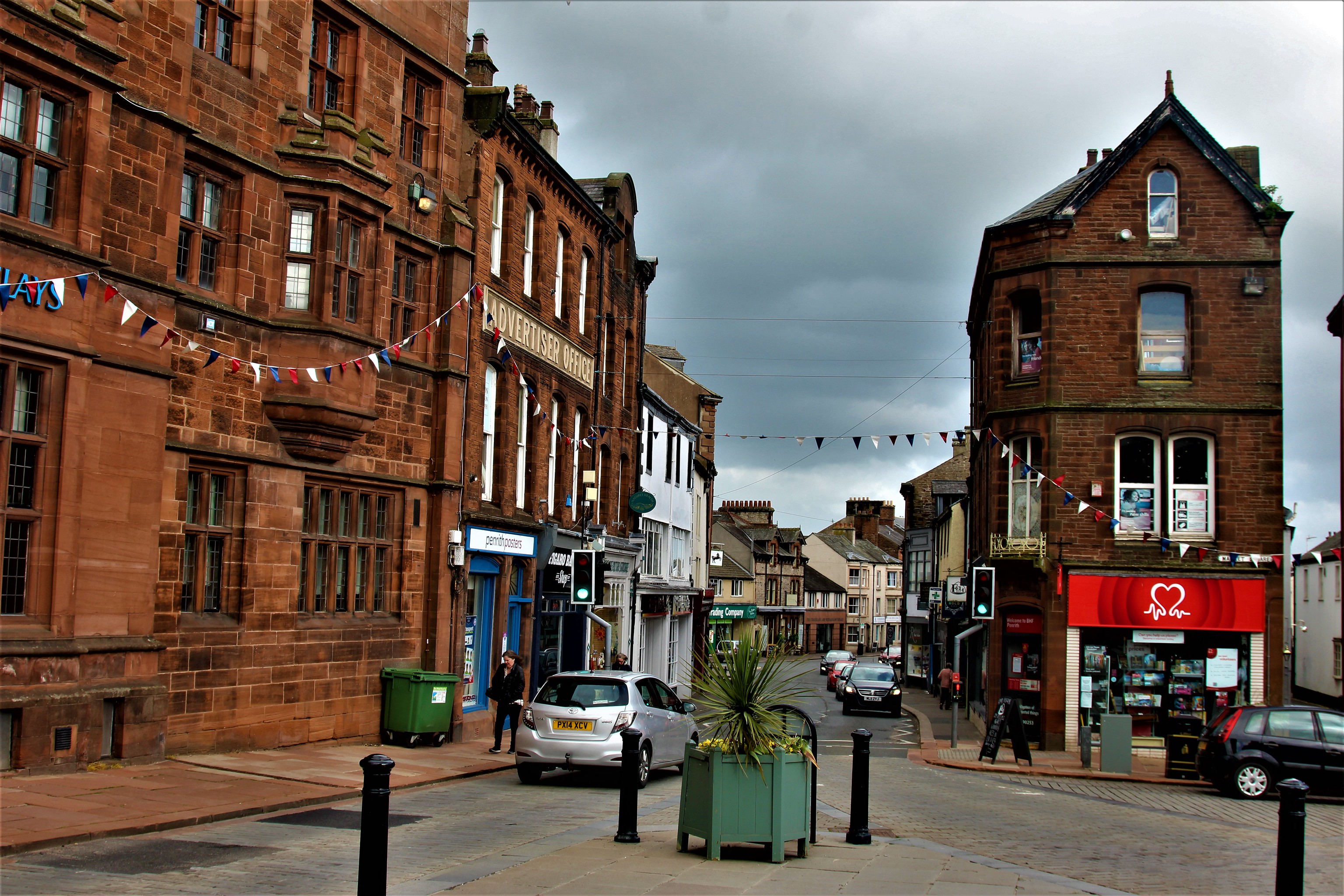