This evening, I am reprising a one day section of a small group, private tour of Ireland. 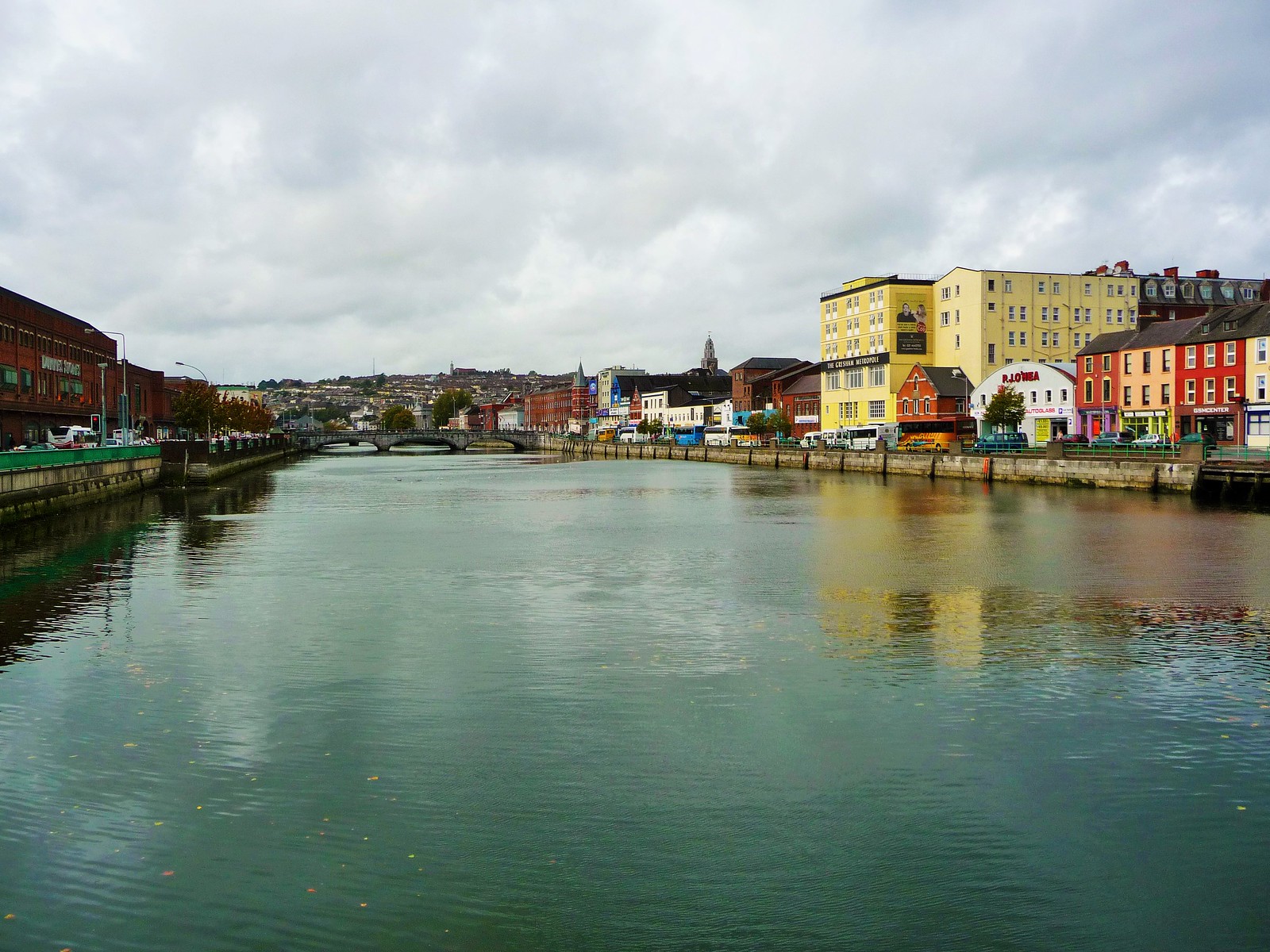 First, we departed our lodgings at Anderson’s Quay, Cork and proceeded as follows:

Here is a video clip of the Furnace Room 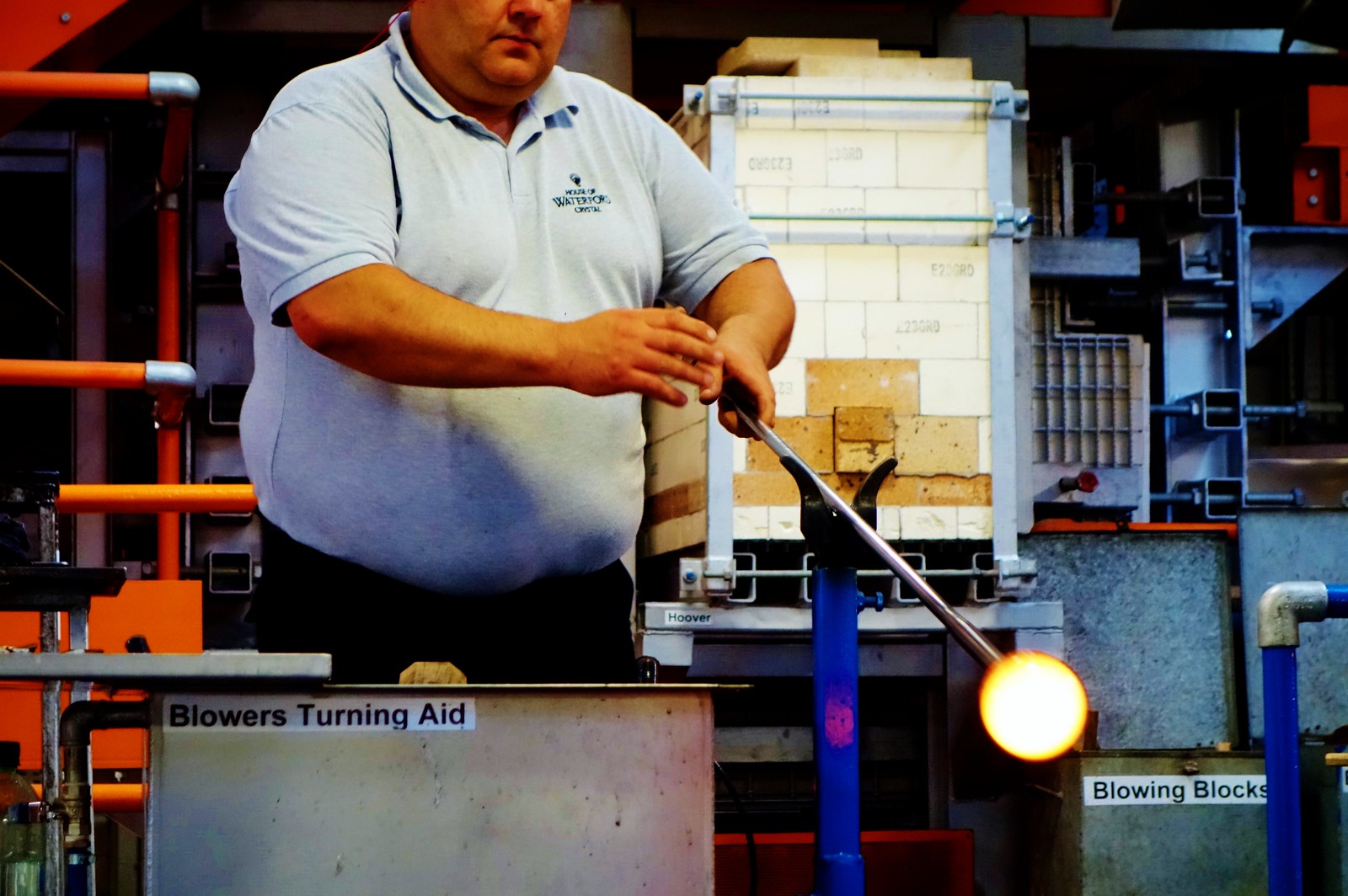 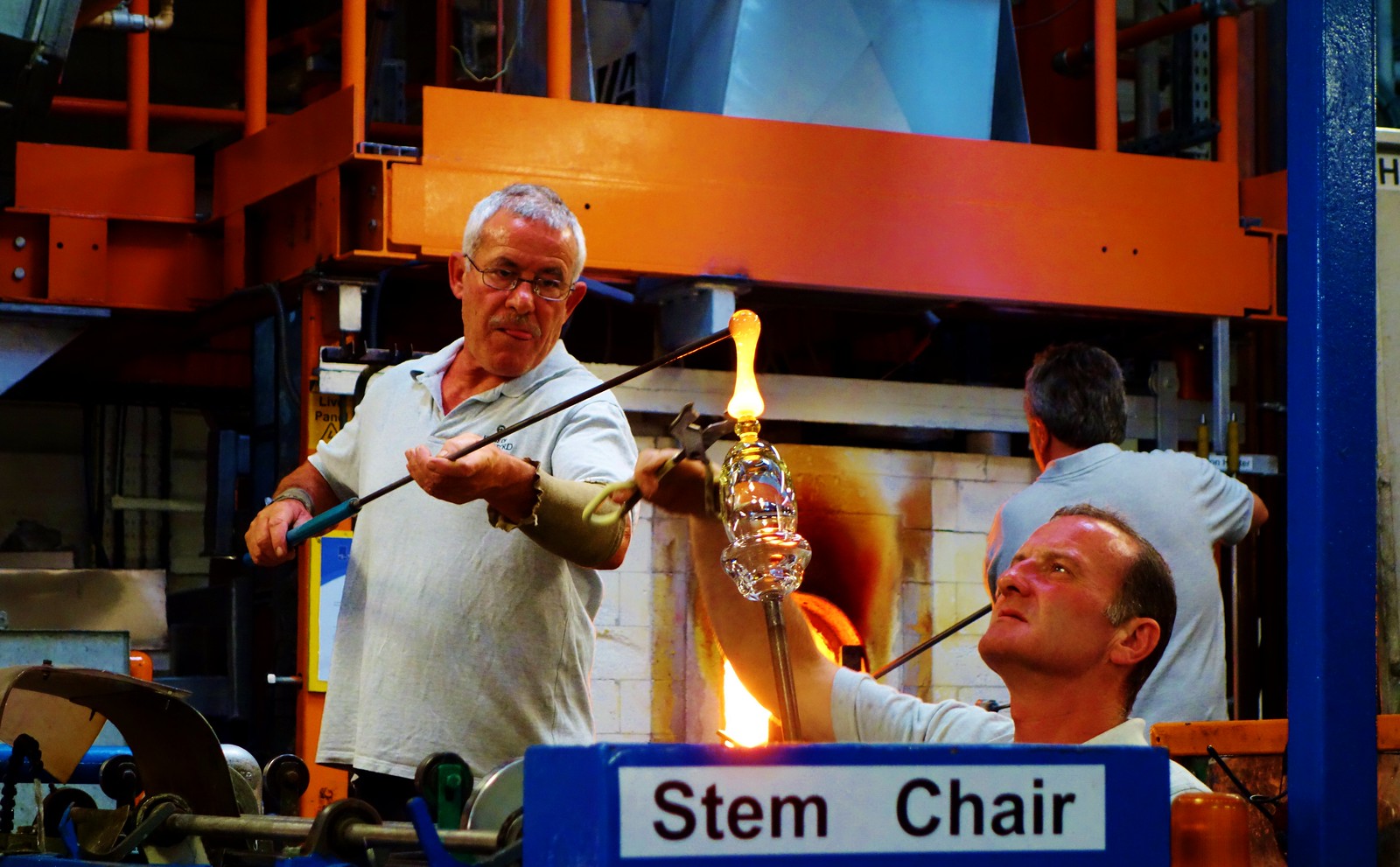 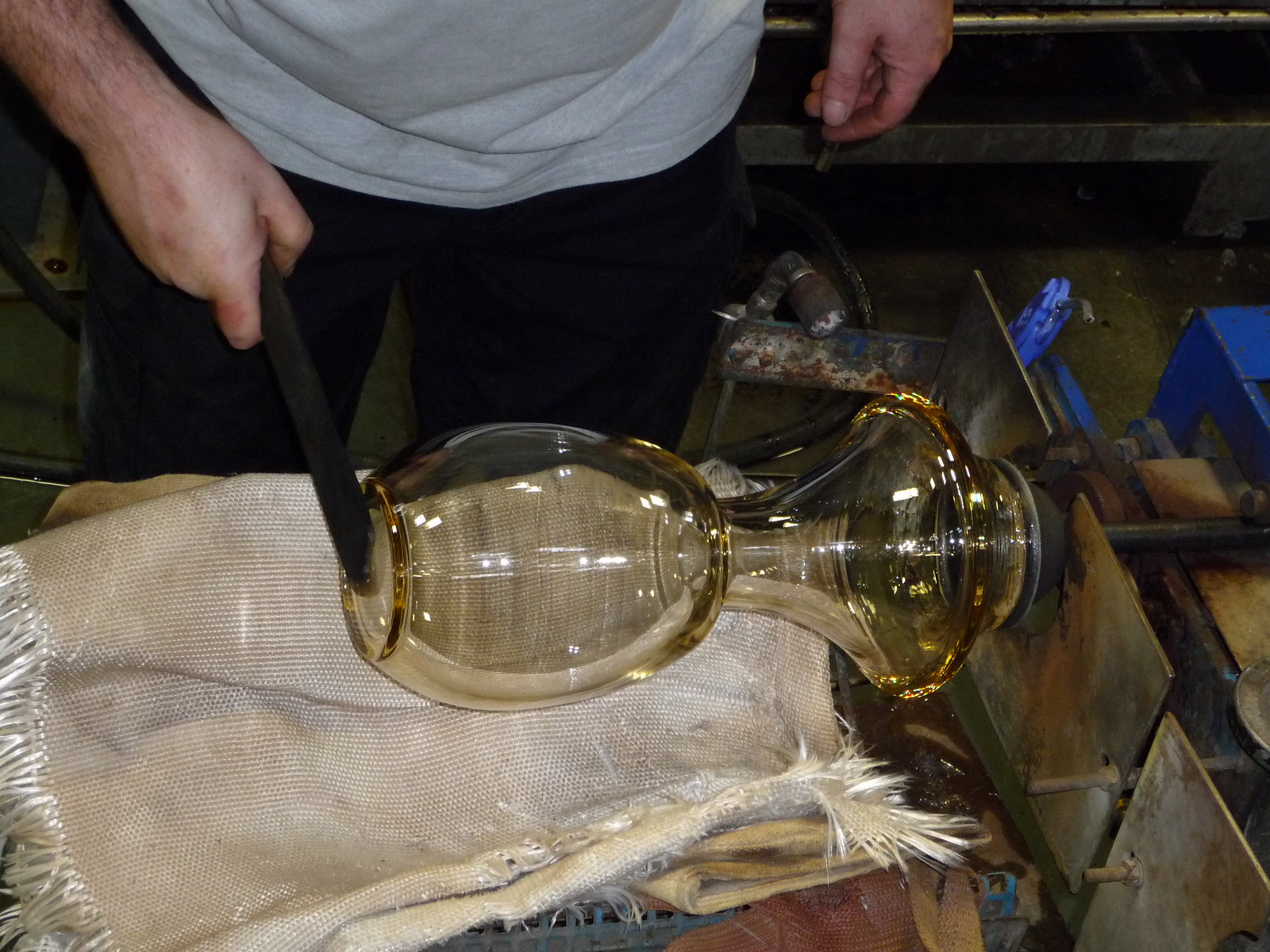 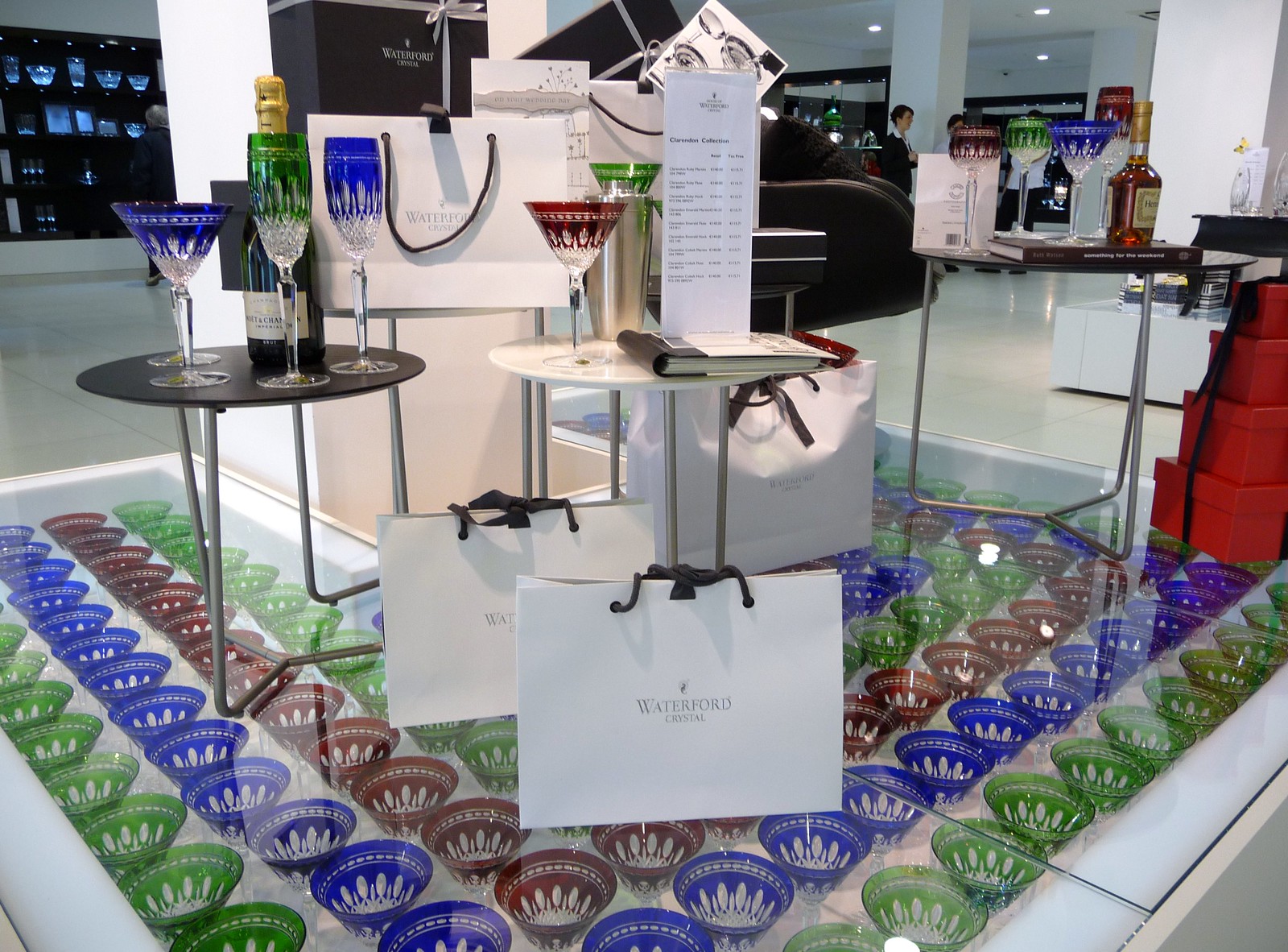 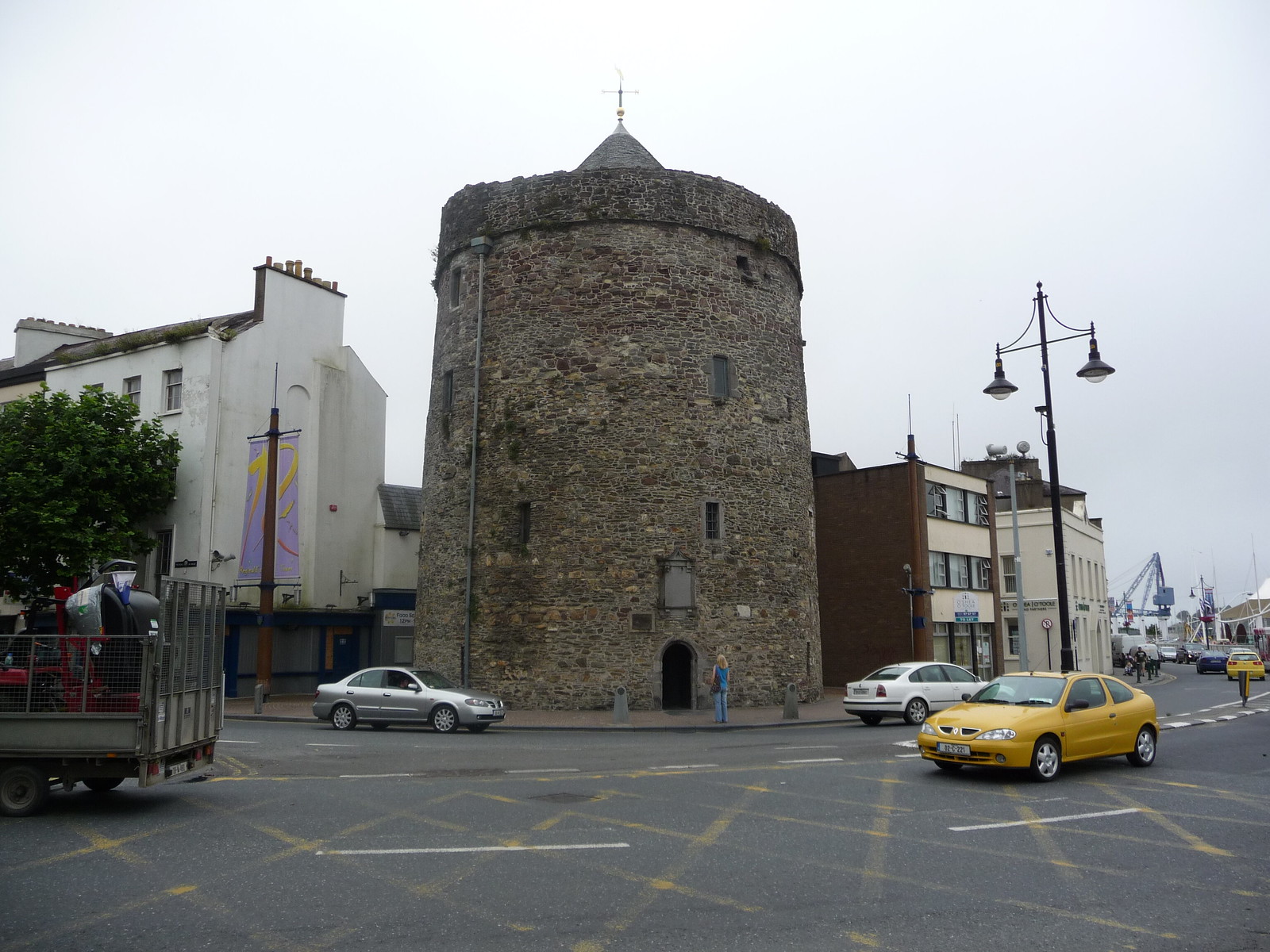 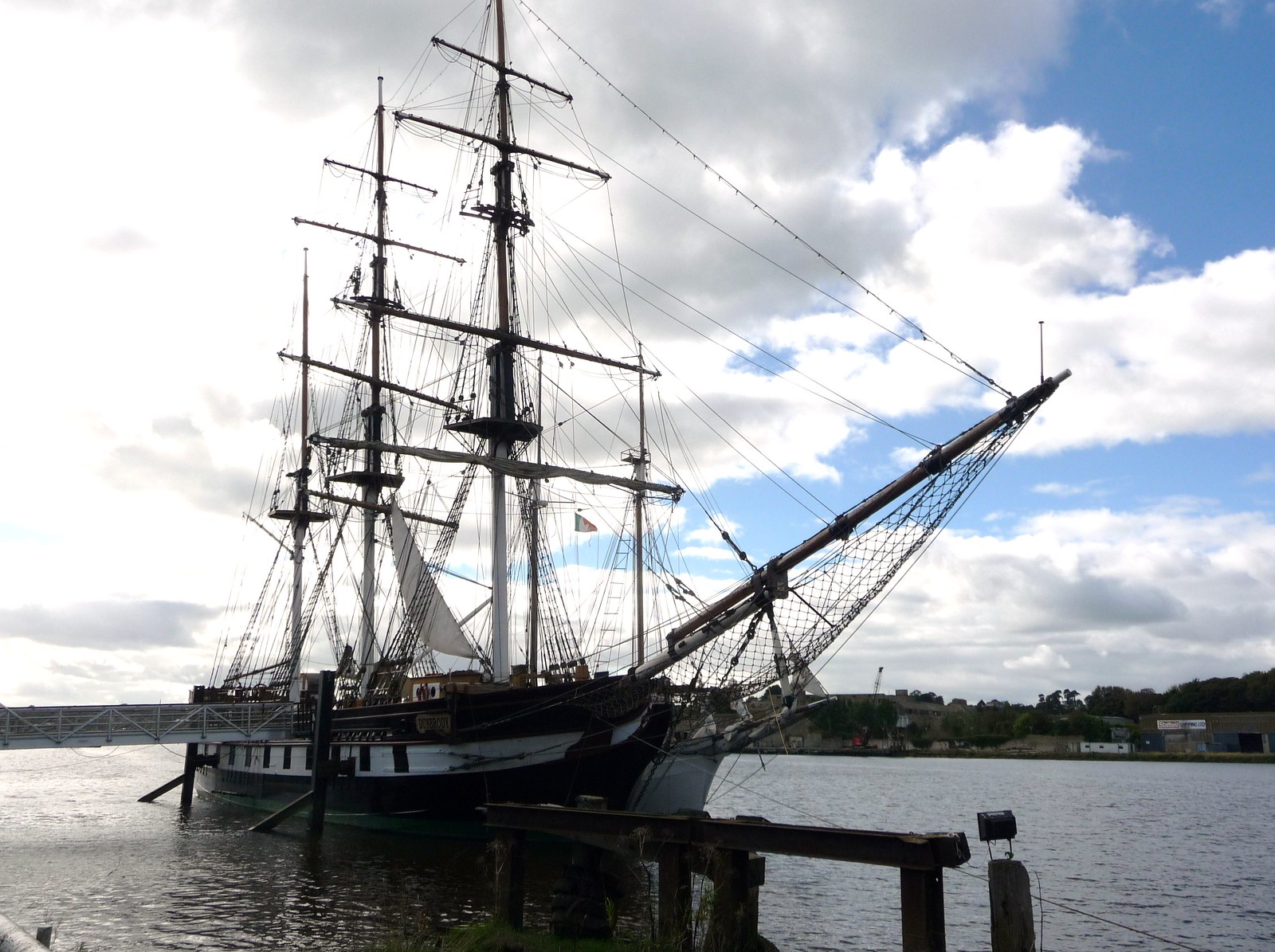 Weather today was benign and sunny which helped our progress and enjoyment. Tomorrow we are off to Newgrange prehistoric site and Dublin City.