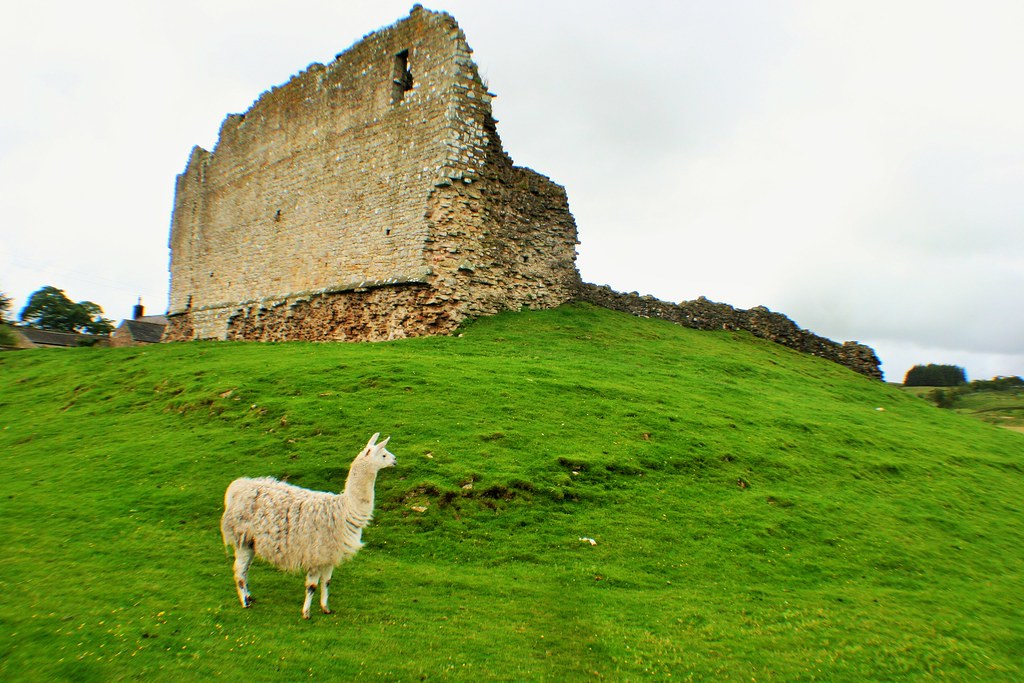 This evening, I am posting information on the Norman castle at Bewcastle in Cumbria, England. This castle was built in 1092 using stone from the former Roman fort on the same site and lasted until 1641 when it was destroyed during the English Civil War. A summary history is as follows:

In the nearby churchyard is an information room providing a summary history of Bewcastle from prehistoric times onwards. Also in the churchyard can be found the ancient Bewcastle Cross which dates from around AD700-AD800. 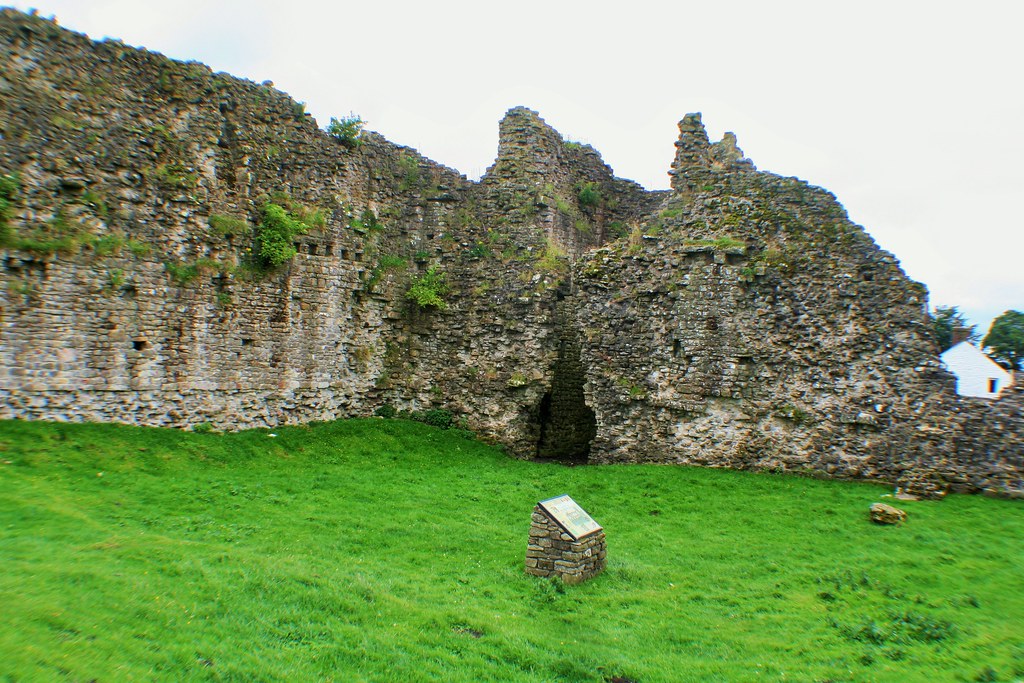 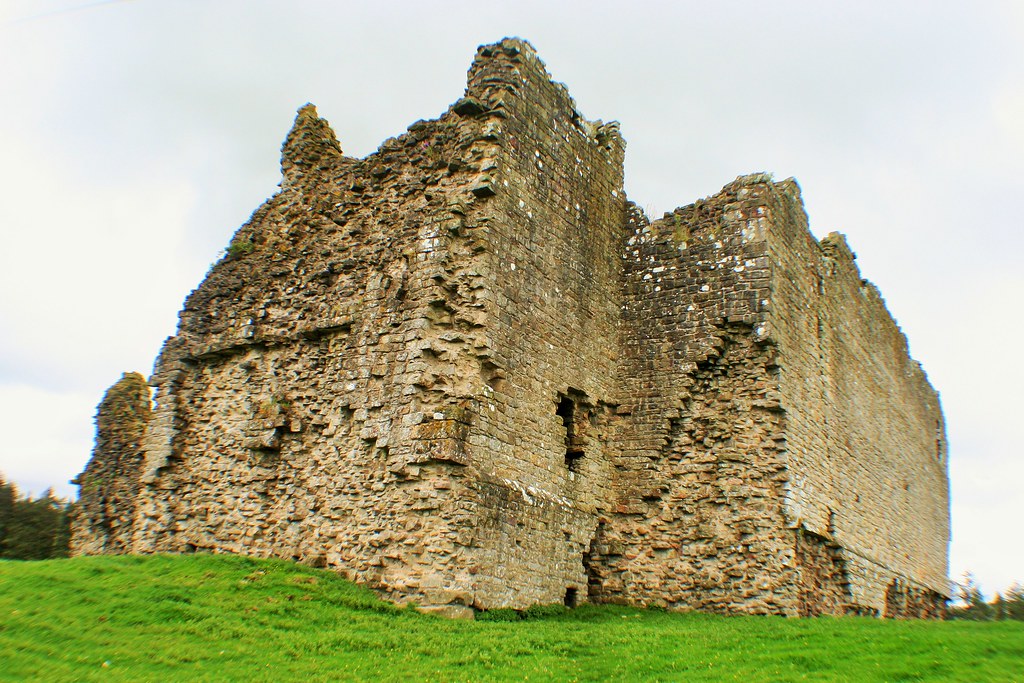 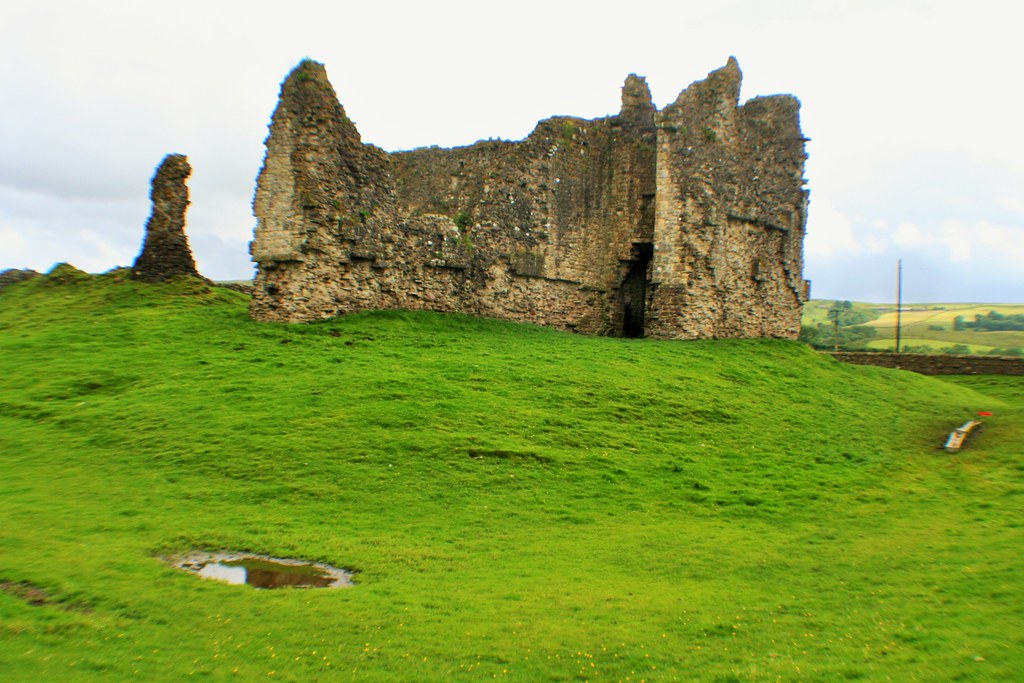