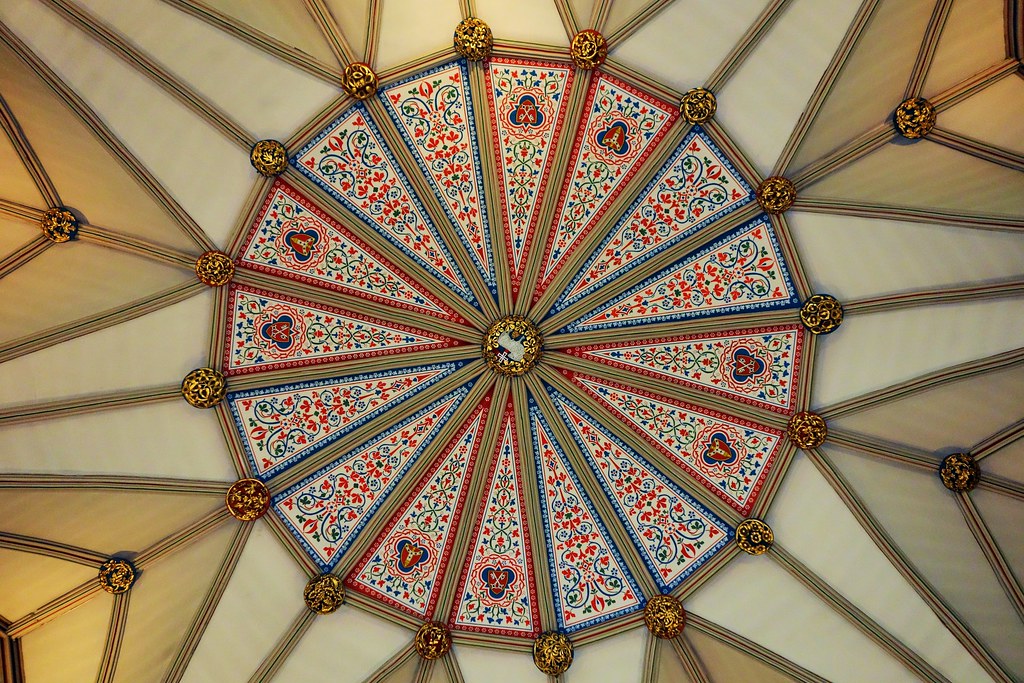 Tonight, I am reprising a one day tour entailing visits to two of England's top visitor attractions, namely Stratford-upon-Avon and York.

First, we departed our lodgings in Moreton in Marsh and drove north for about 30 minutes to Stratford-upon-Avon. On arrival we visited the birthplace of famous playwright, William Shakespeare (1564-1616).who authored 46 principal works including Richard III, Hamlet, Othello and Taming of the Shrew.

At rear of the house we encountered two Shakespearean actors who treated us to impromptu performances of Midsummer Night's Dream and Taming of the Shrew.

Impromptu performance of Taming of the Shrew 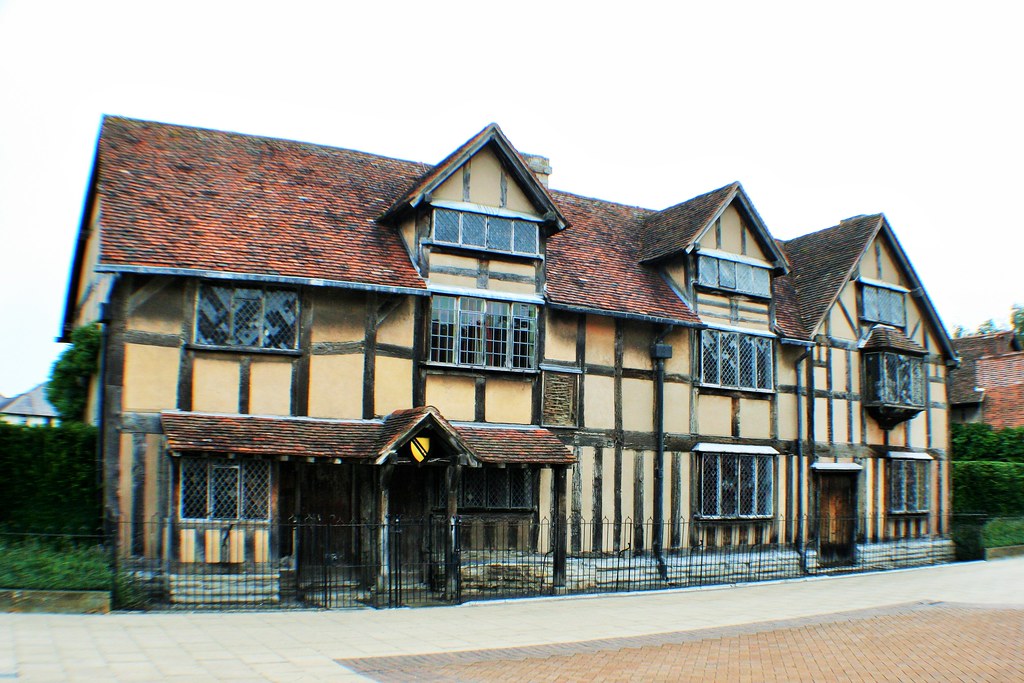 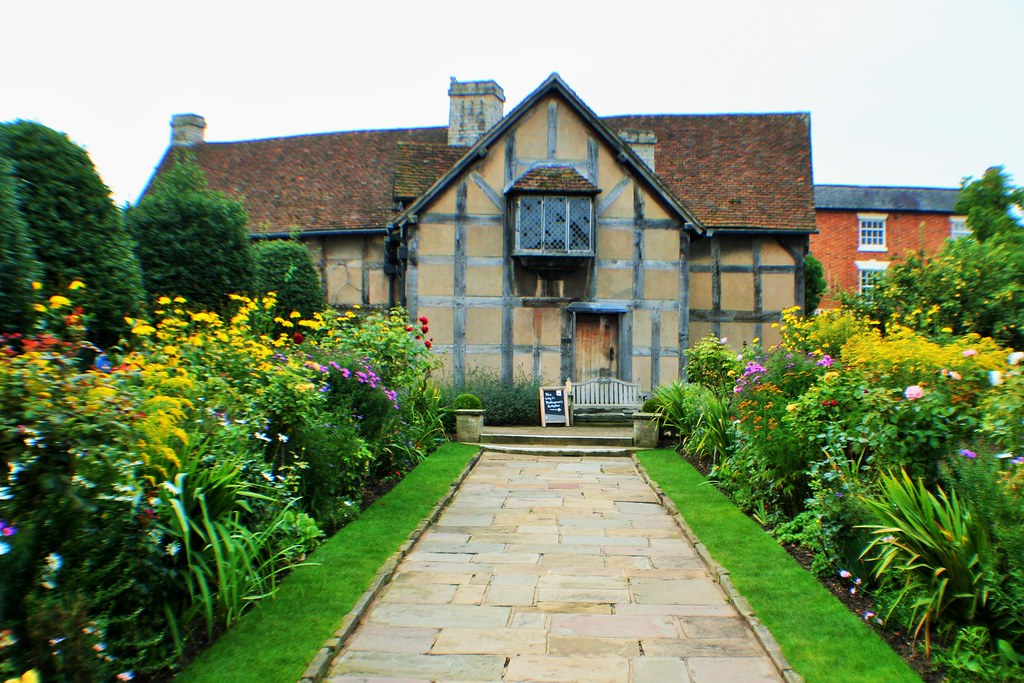 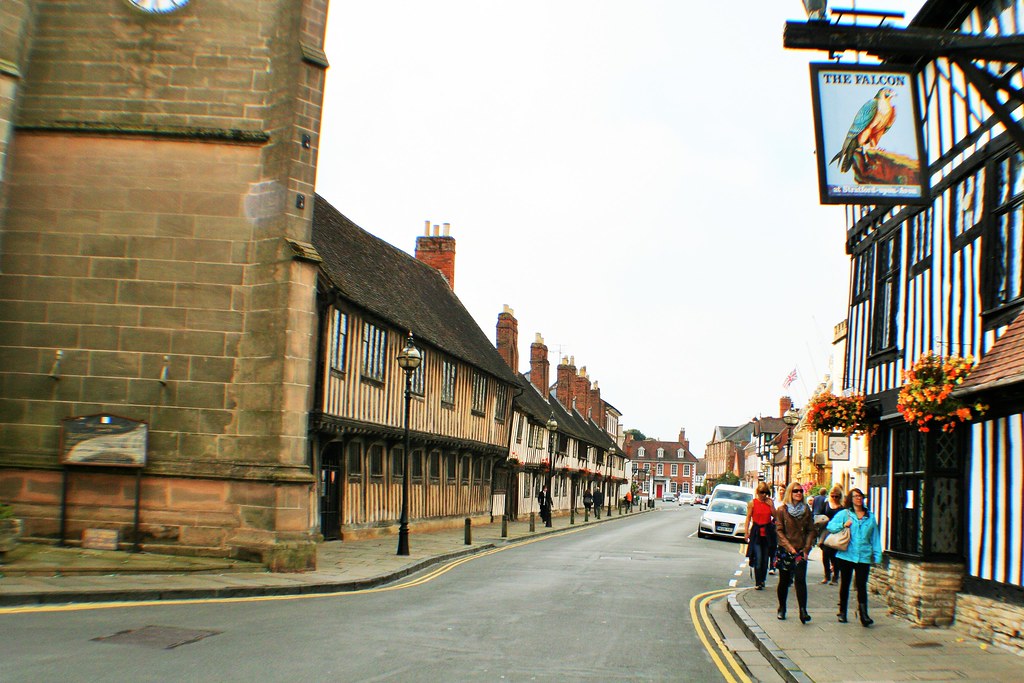 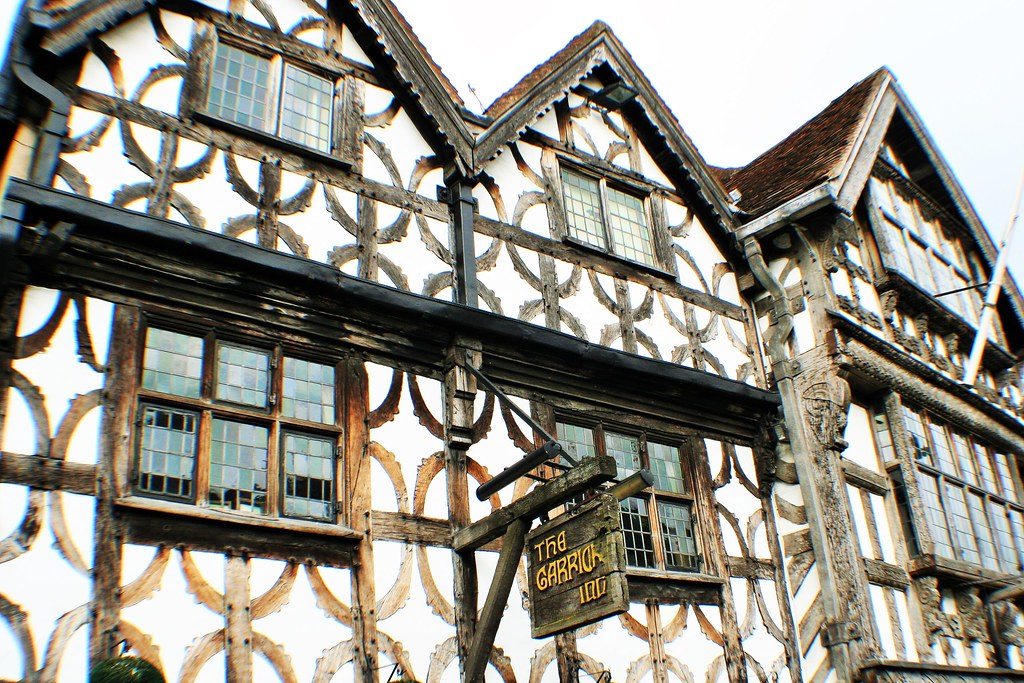 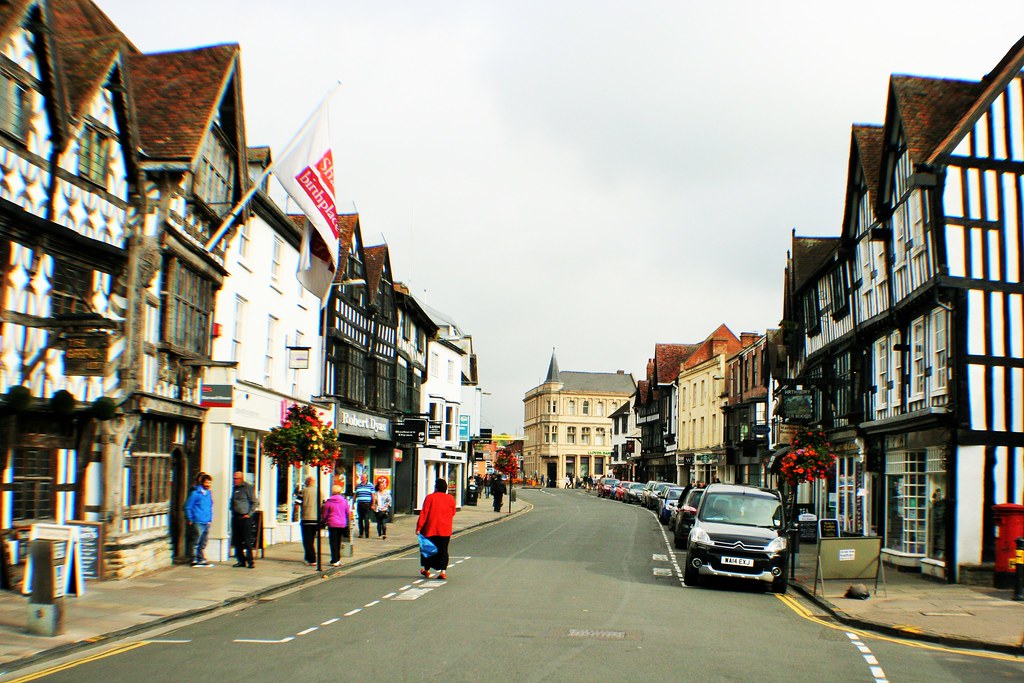 Next, we drove north for about three hours to our next destination of York, a major English city with a history dating back to Roman times and well-known for its time as a Viking settlement.

Our main focus in York was York Minster (Cathedral) which has a history dating back to the 13th century albeit on a site stretching back to the Roman period. Features include Nave, Great West Doors, North Nave Aisle,North Transept, Chapter House, Lady Chapel, Quire, South Transept, Central Tower and Undercroft.

Some of the group visited the Old Town and Shambles shopping area. 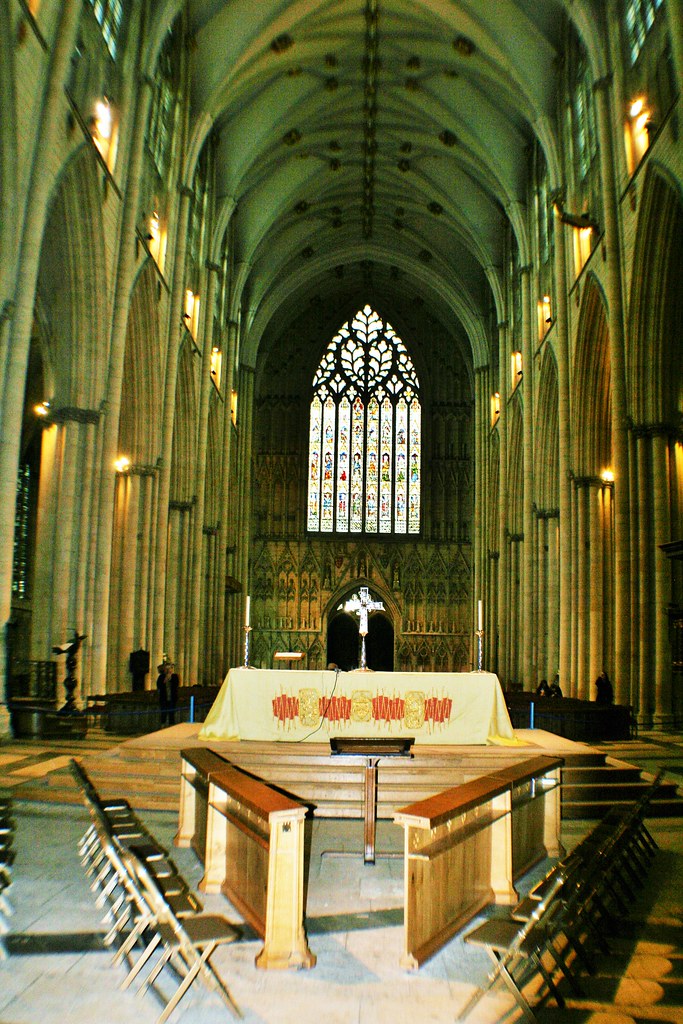 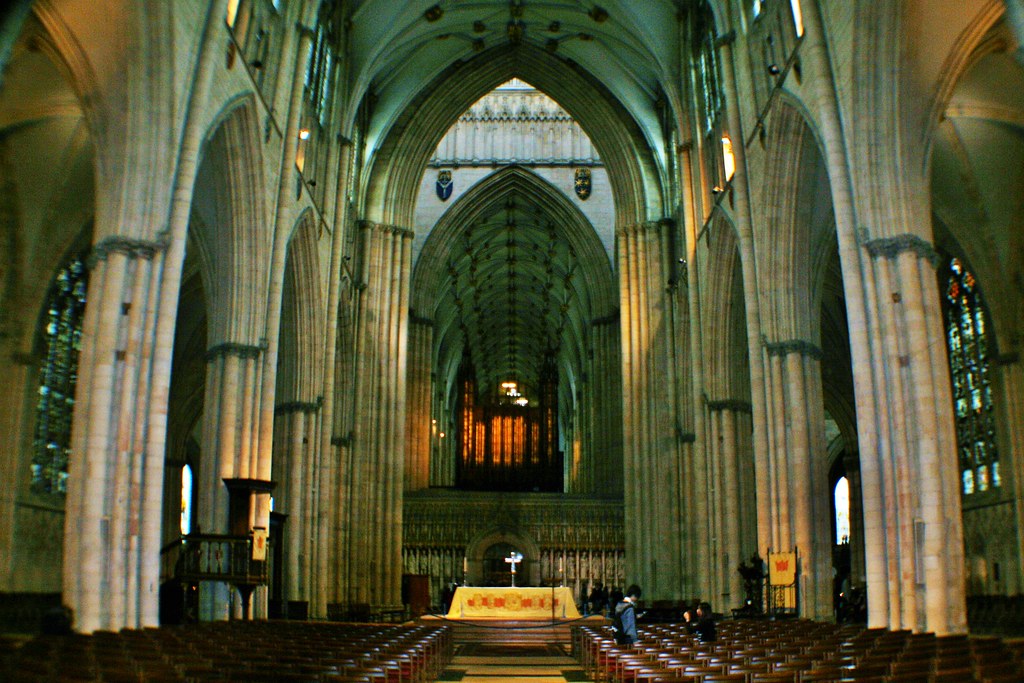 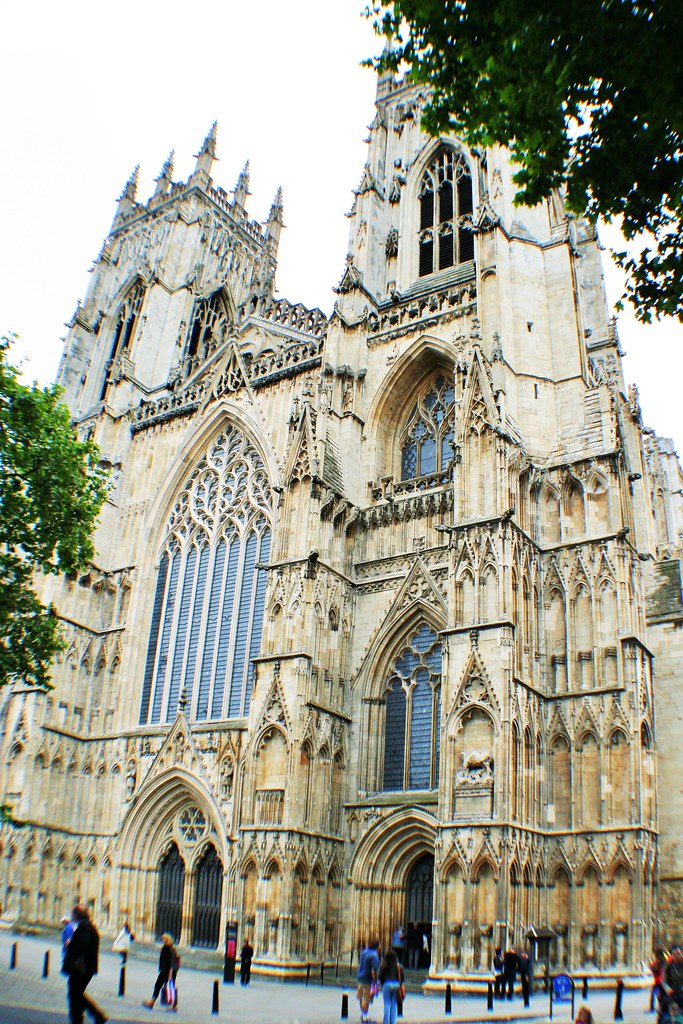 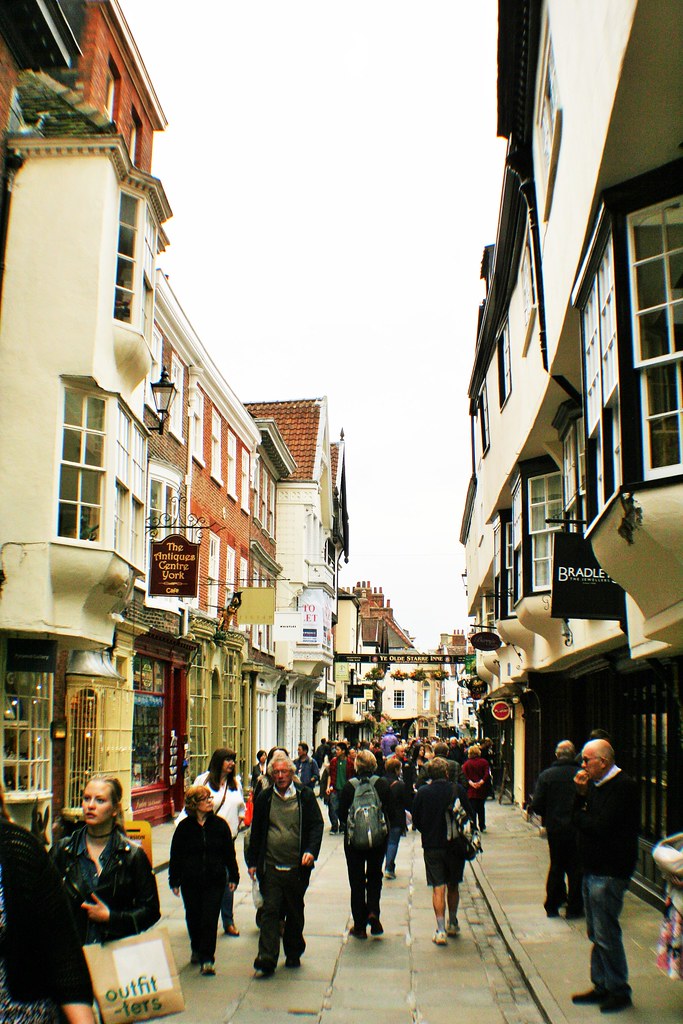 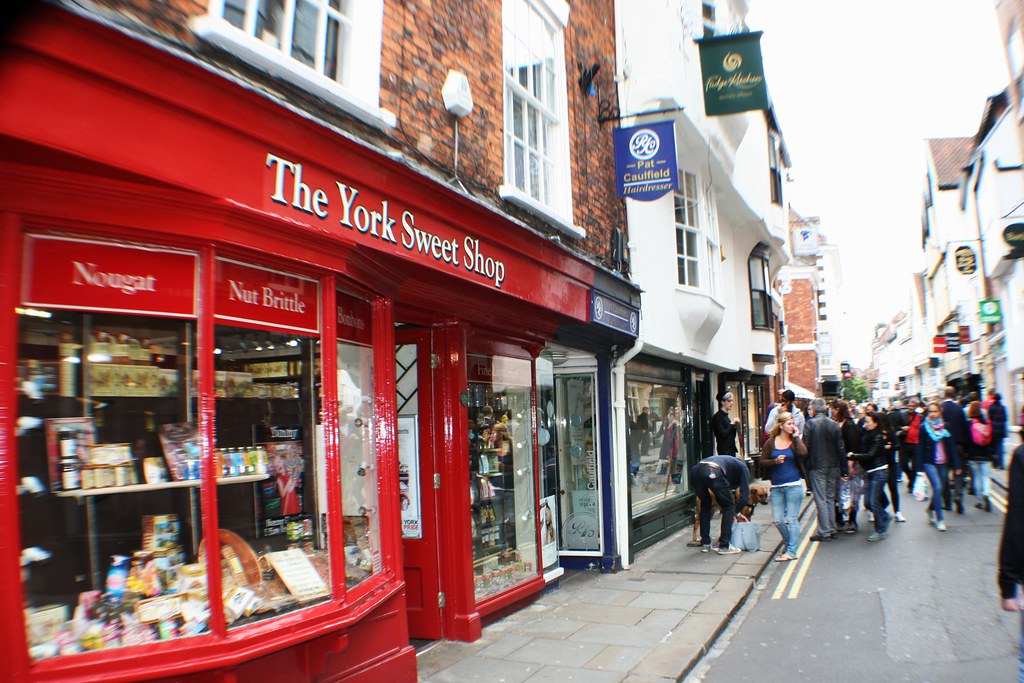 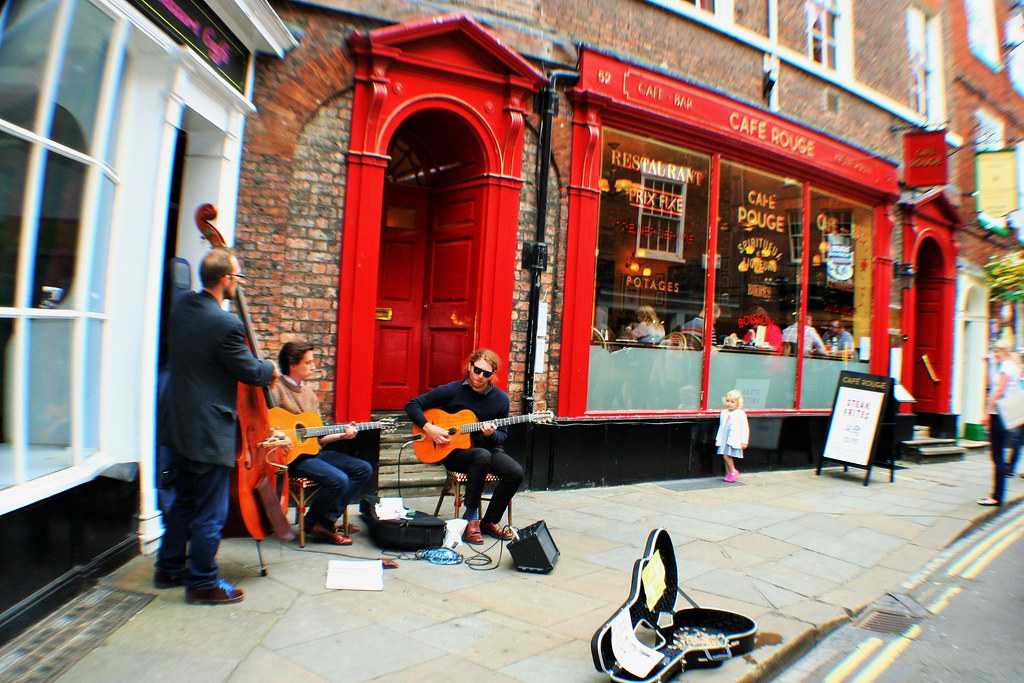 After a drive around York's medieval perimeter wall and quaint streets, we checked into our lodgings for the night and then dined out at a local pub.