Today proved very productive and satisfying albeit not as anticipated.

First, we travelled into Glasgow to view a screening of new film release Operation Mincemeat.This is a fact based WW2 record of a clever deception by the allies which is estimated to have saved thousands of soldiers lives and shortened the war. A 1950s  version of the same military operation was known as The man who never was.The Operation Mincemeat film is highly rated by the critics and deservedly so.

Unfortunately, our schedule for the day was upset because, having turned up for the late morning screening, the theatre encountered technical problems and could not show it. We therefore decided to take a three hour walk around Glasgow and take in some lunch before the next screening.

Because Glasgow is such an old city we are able to cover a wide range of interesting sites in a relatively short distance of about 2.5 miles, as illustrated below.

This statue, on the bank of the River Clyde, is La Pasionaria which relates to the Spanish Civil War of the late 1930s. 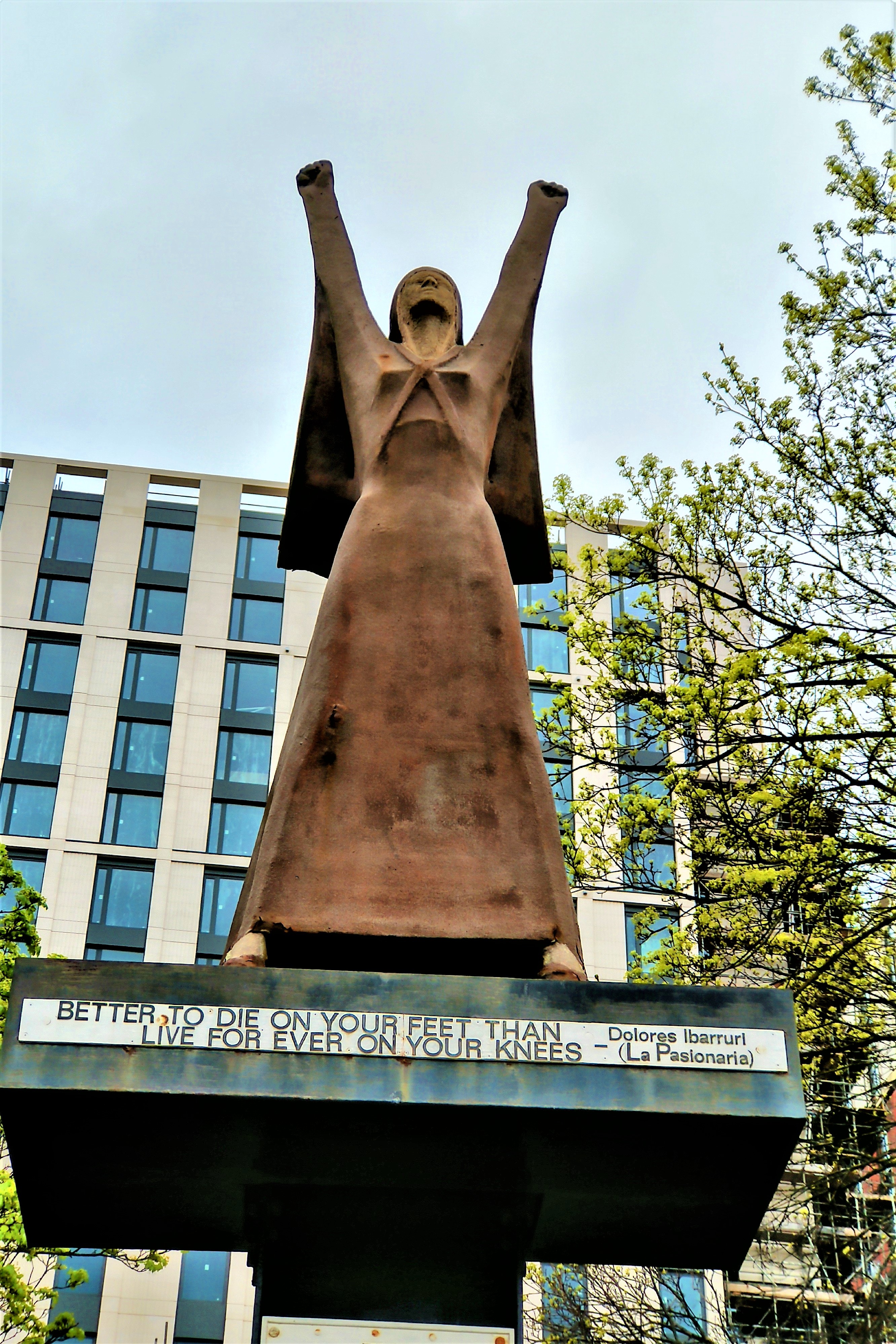 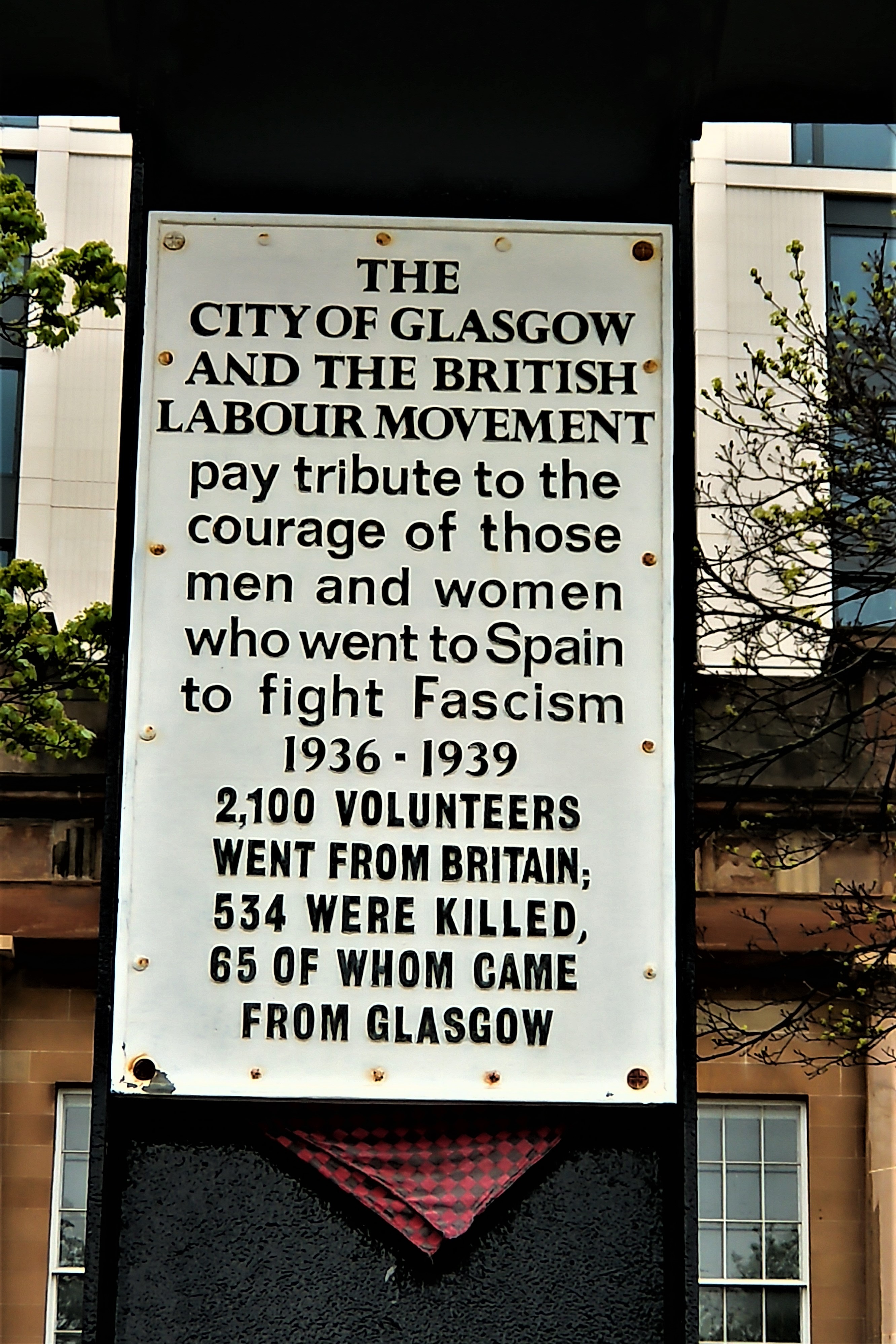 This mural at the famous Clutha pub is a topical representation of Glasgow's most famous architect, Rennie Mackintosh who was active in the first two decades of the 20th century and has left a considerable legacy of work around Glasgow. 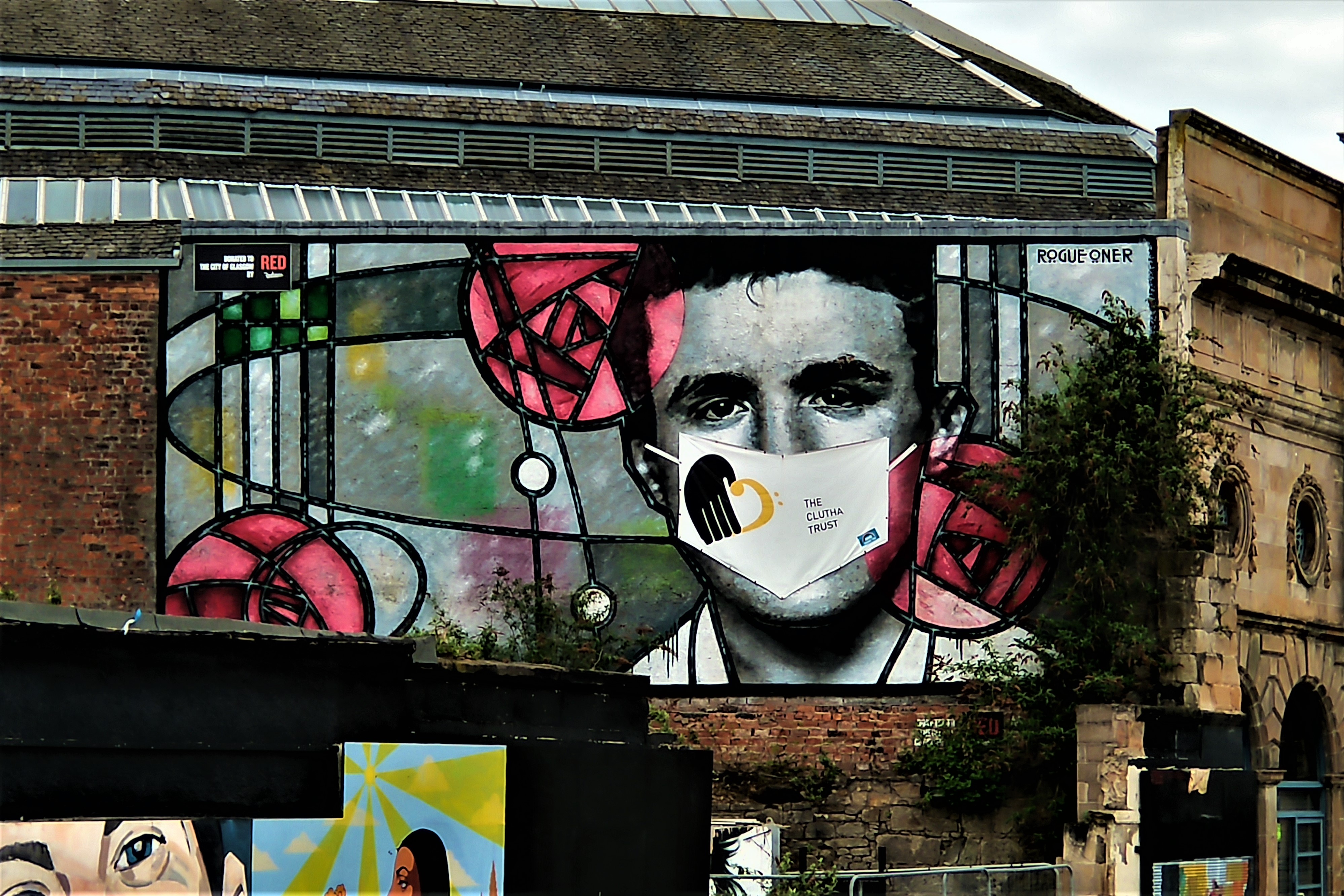 Here are images of Clydeside Market Halls which date from 1873 and feature some high quality architecture and decoration. Superficially, the facade appears tired and nondescript but the structure has been assigned Grade A (highest) heritage status. Location is close to the River Clyde which is apposite because at one time the halls housed a fish market. 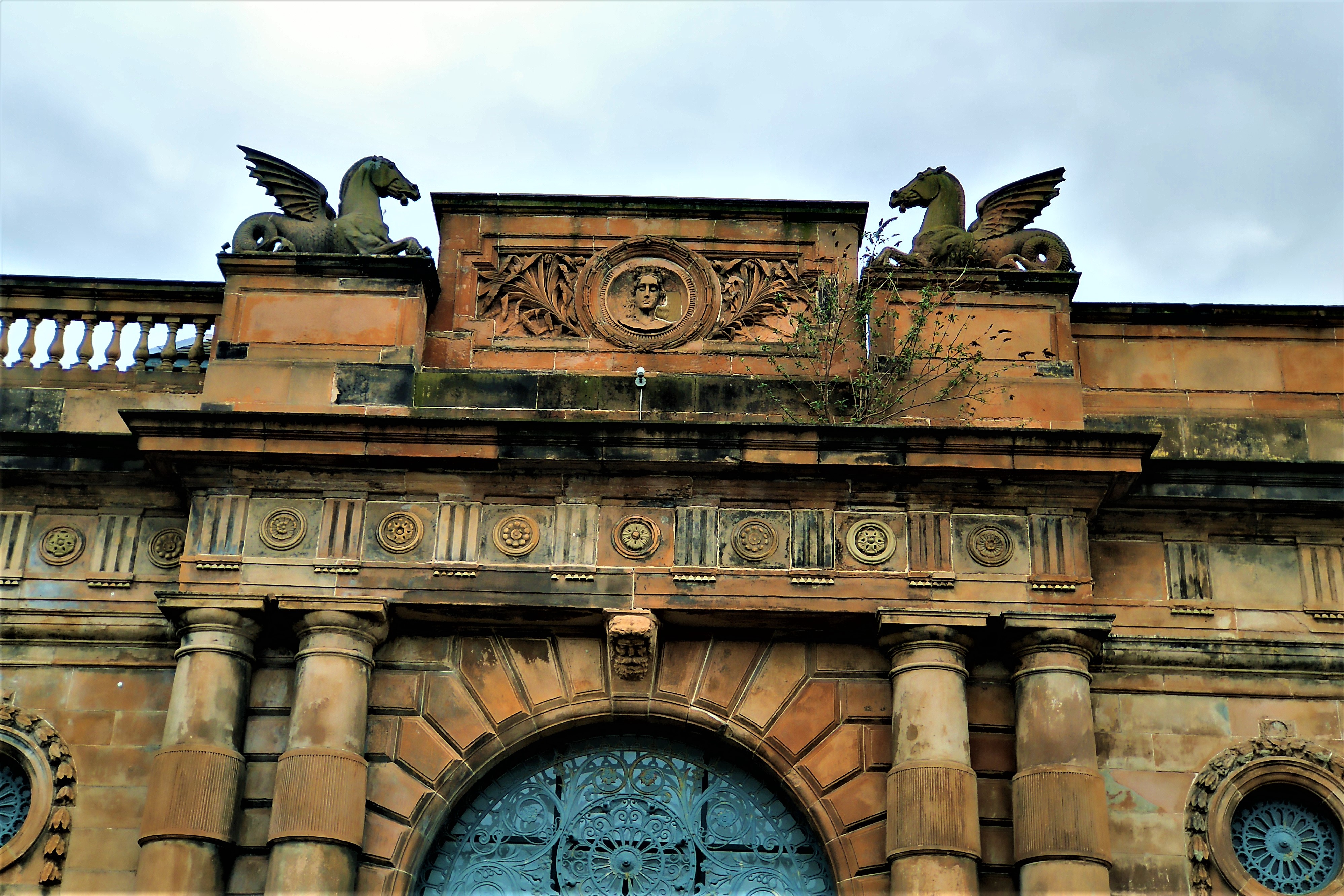 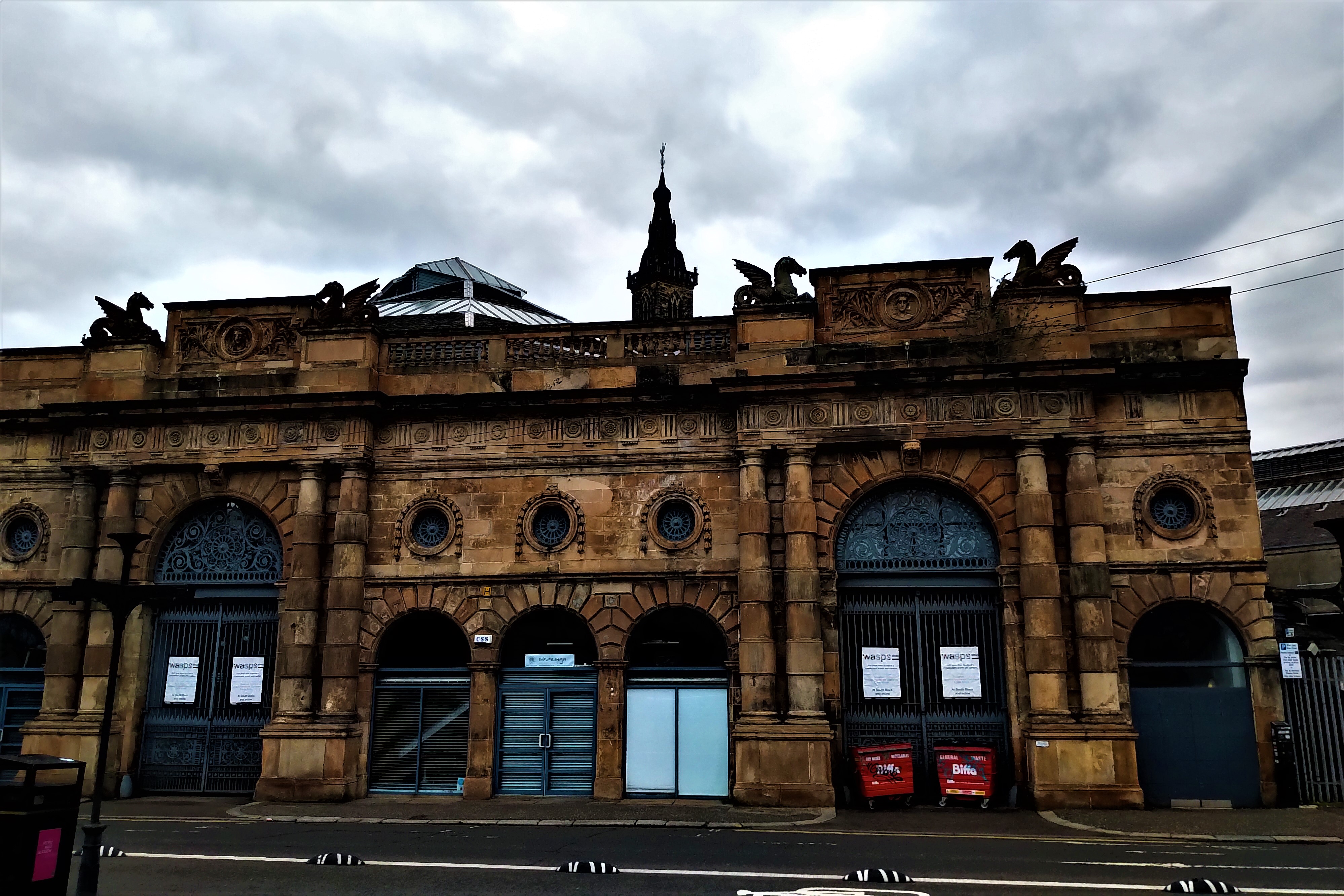 This is the People's Palace on Glasgow Green. The main part of the building is a museum focusing on social related issues. 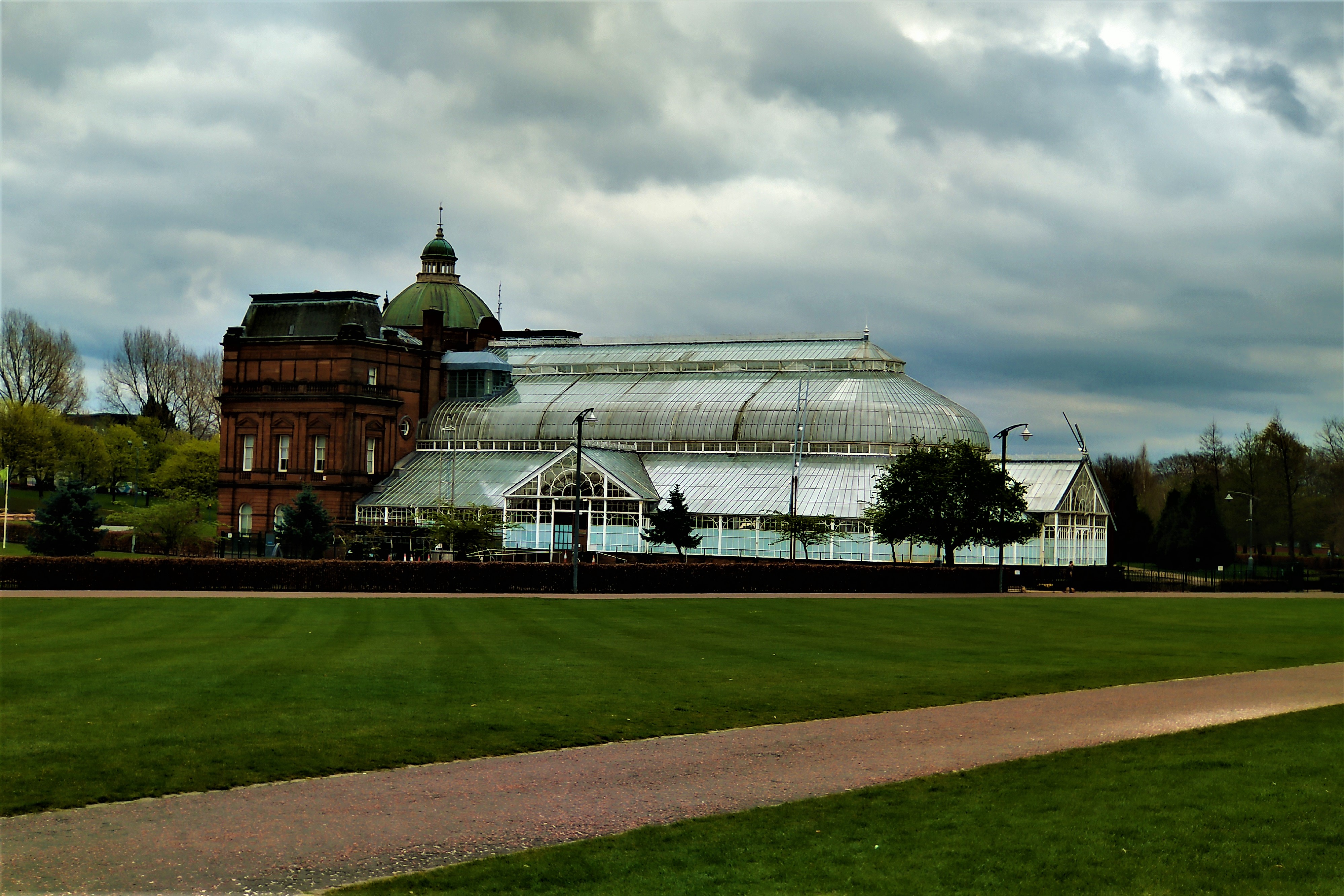 This is the Strathclyde Grain distillery a whisky distillery, located in the Gorbals district as viewed from Glasgow Green. The grain whisky (not barley as used in single malts) produced at Strathclyde is intended for developing blends and as such there is no official bottling. This distillery is owned by Pernod Ricard of France. 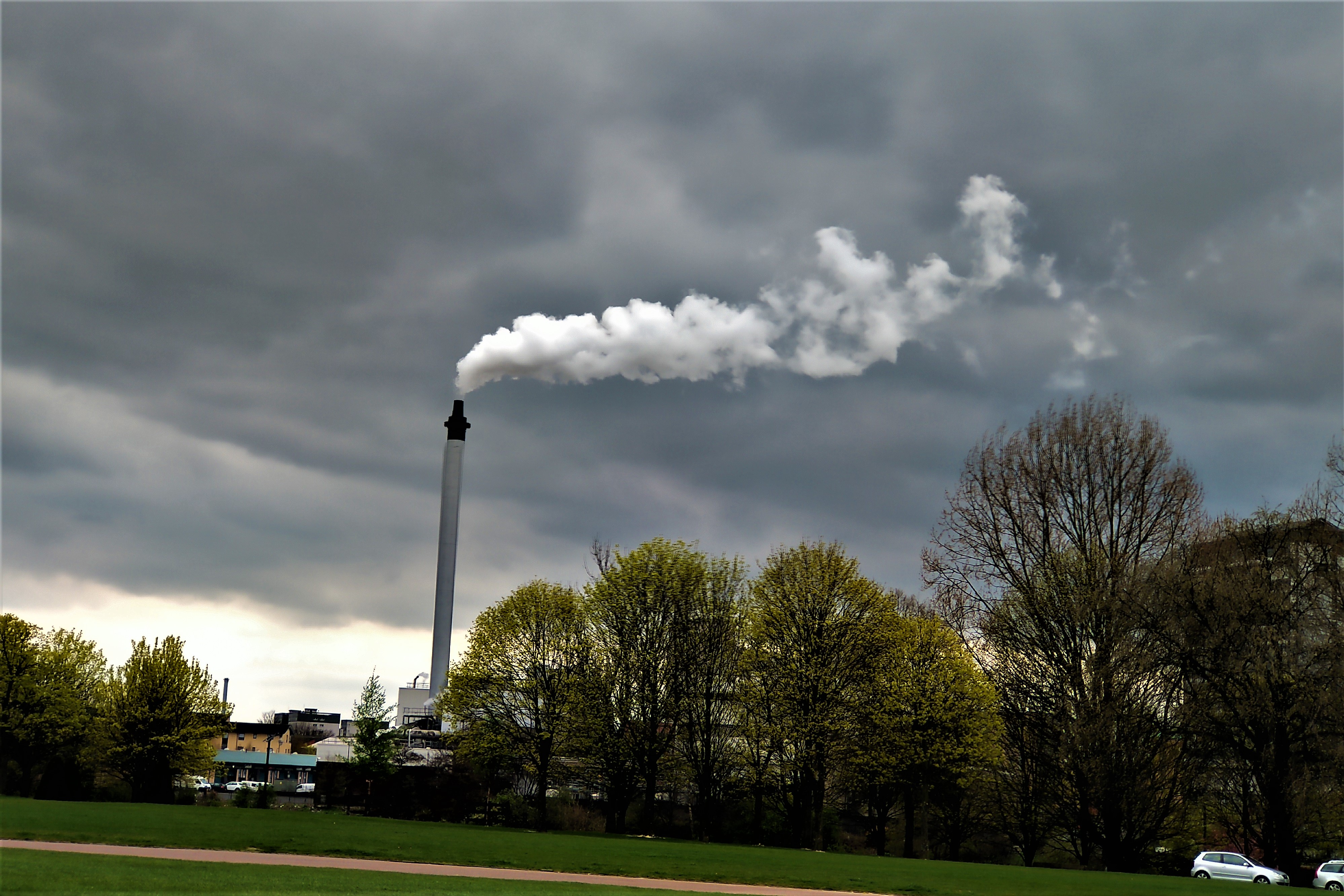 We opted for lunch at the West Brewery which is a craft brewery run on German lines by a German owner.

During our visit we discovered the brewery is also used as a weddings venue.

Here is a happy beer  drinker! 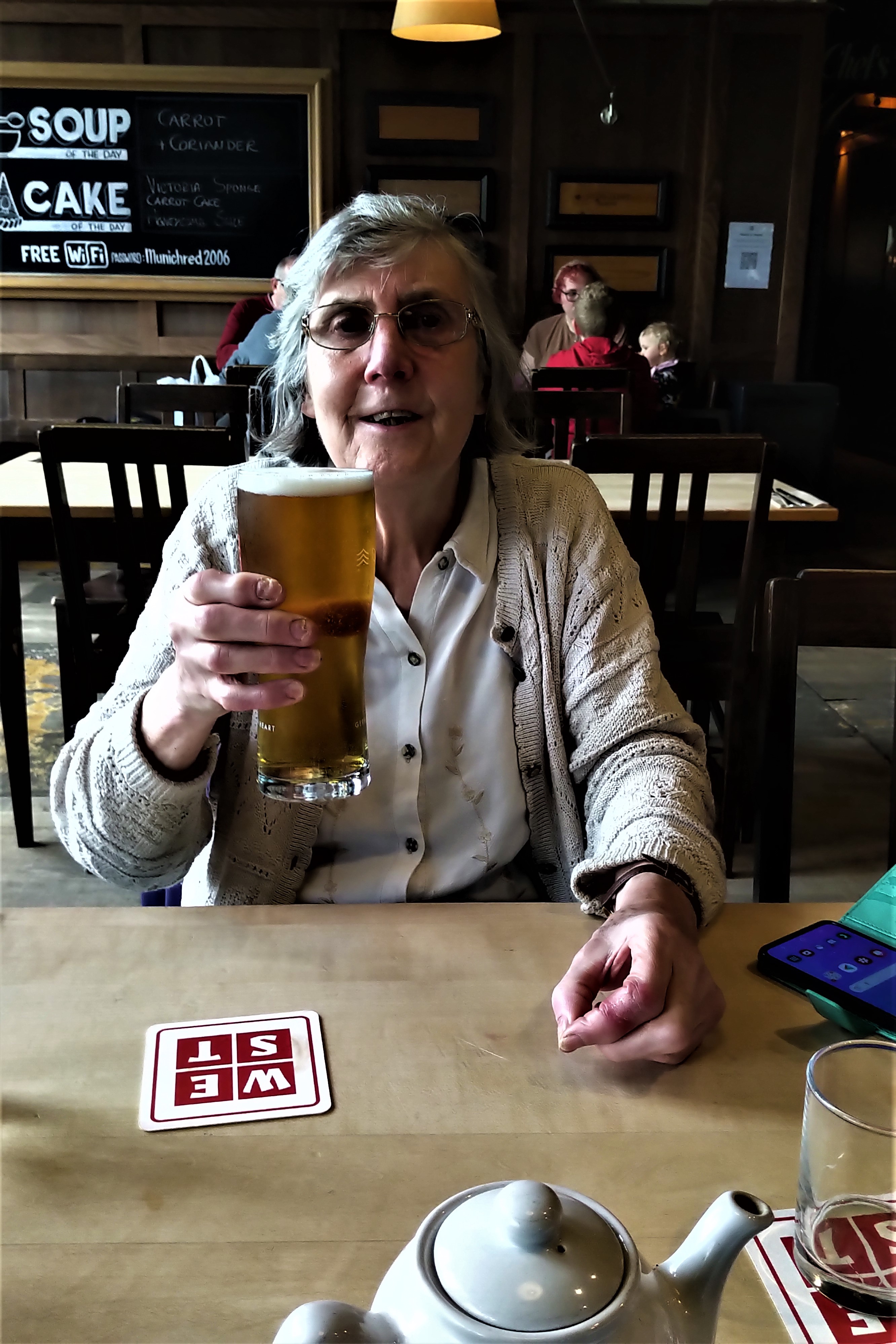 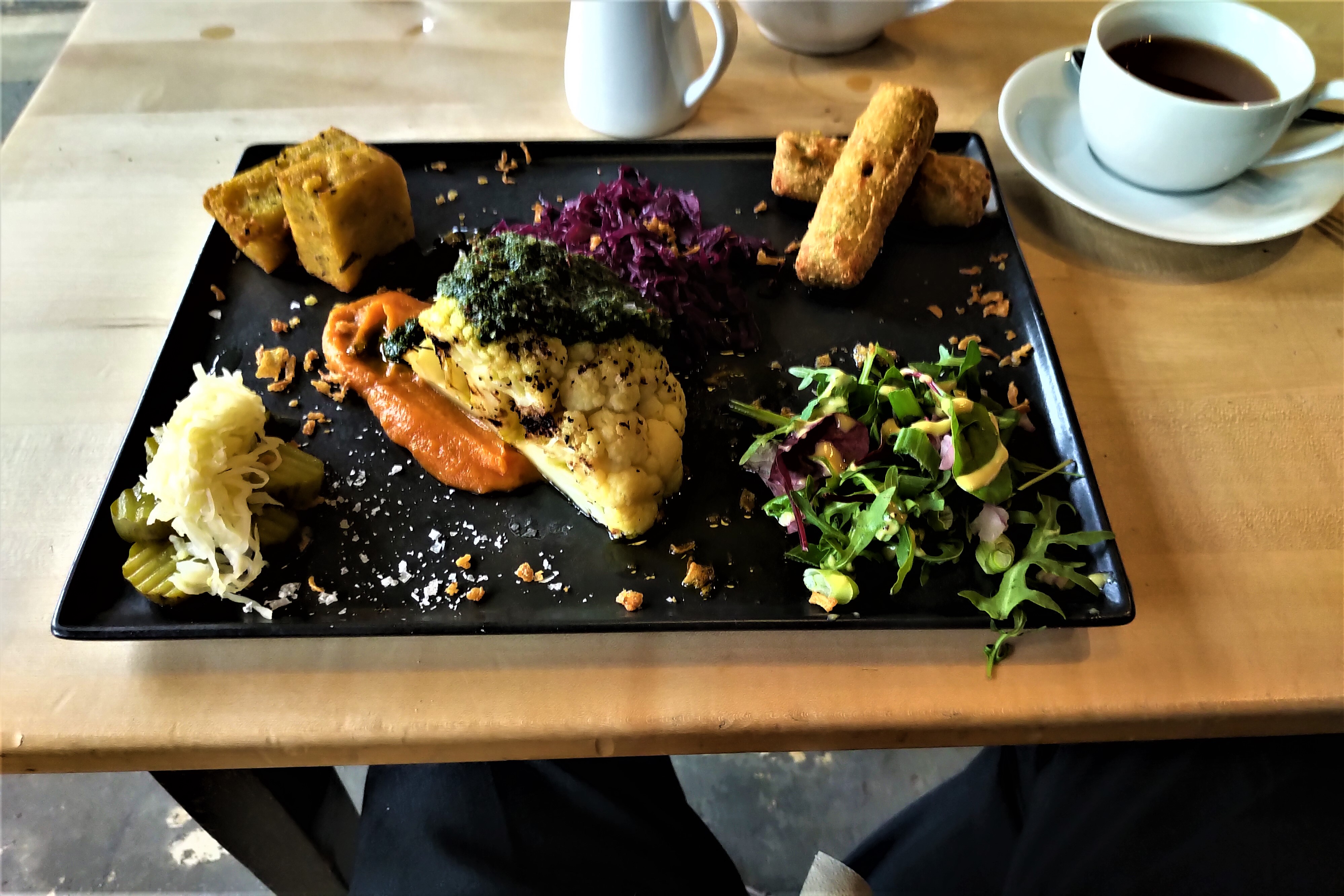 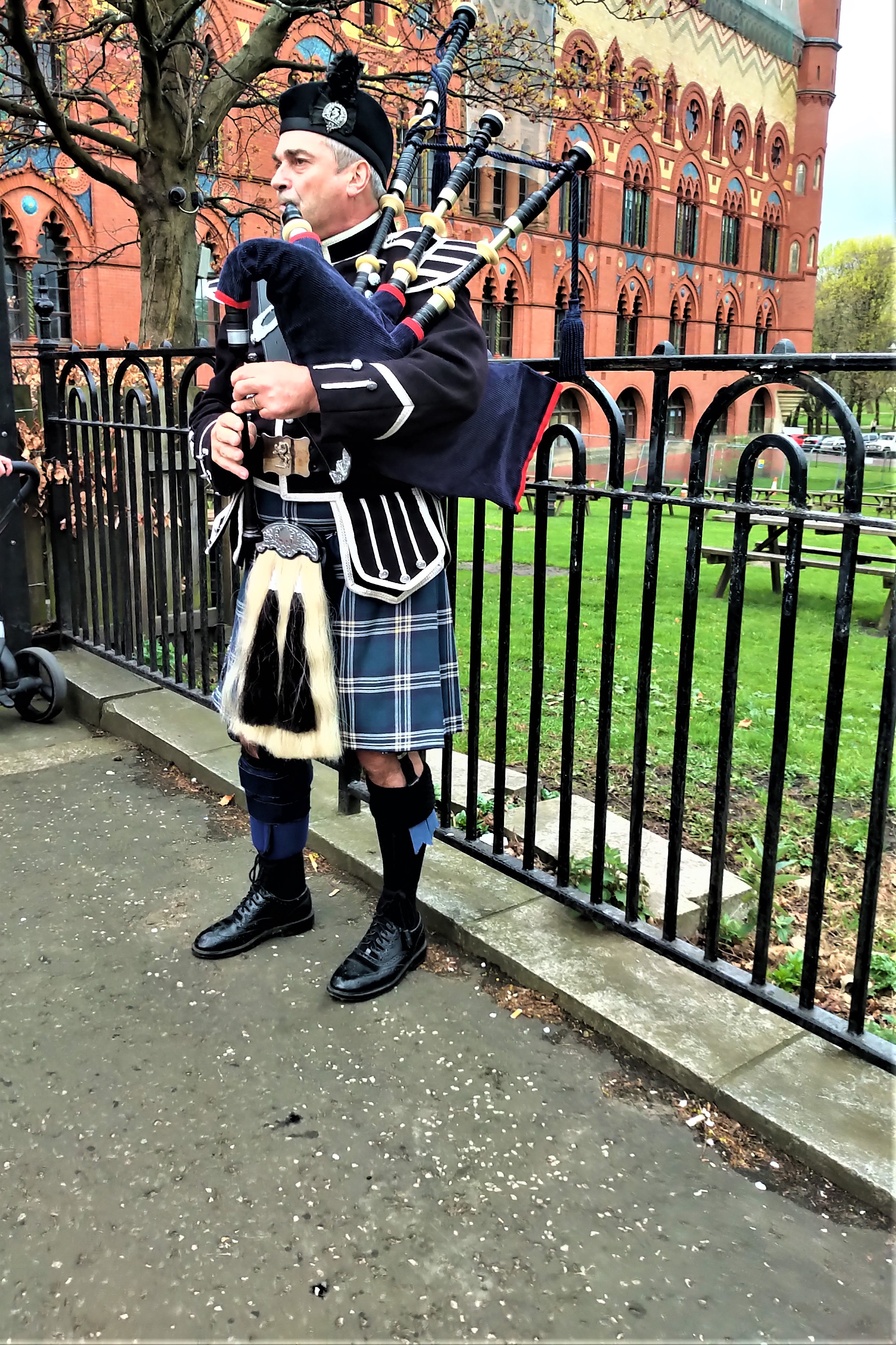 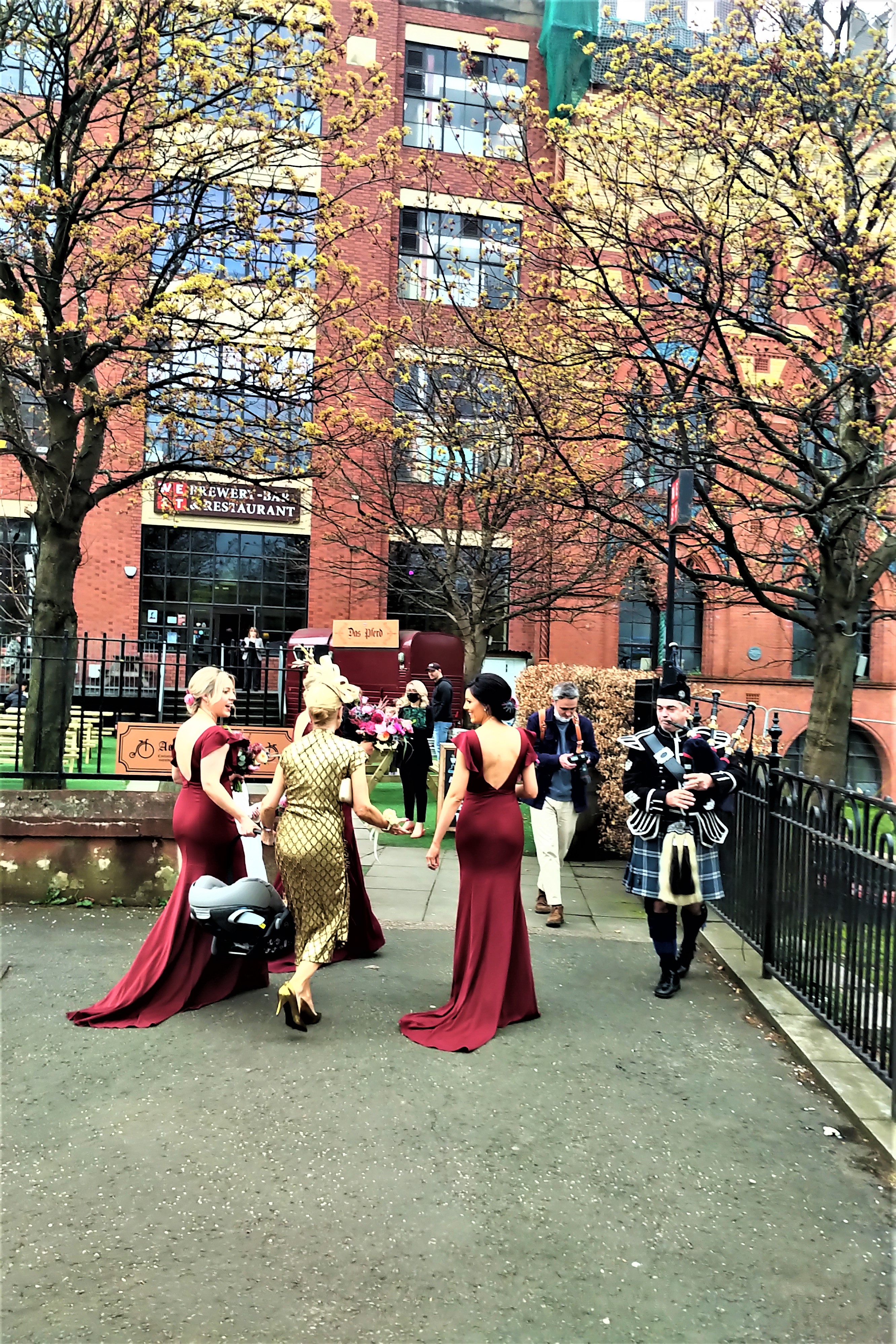 On the way back to the cinema we encountered this 'doggie in the window'. This seemed to be the pet of  a hair stylist. 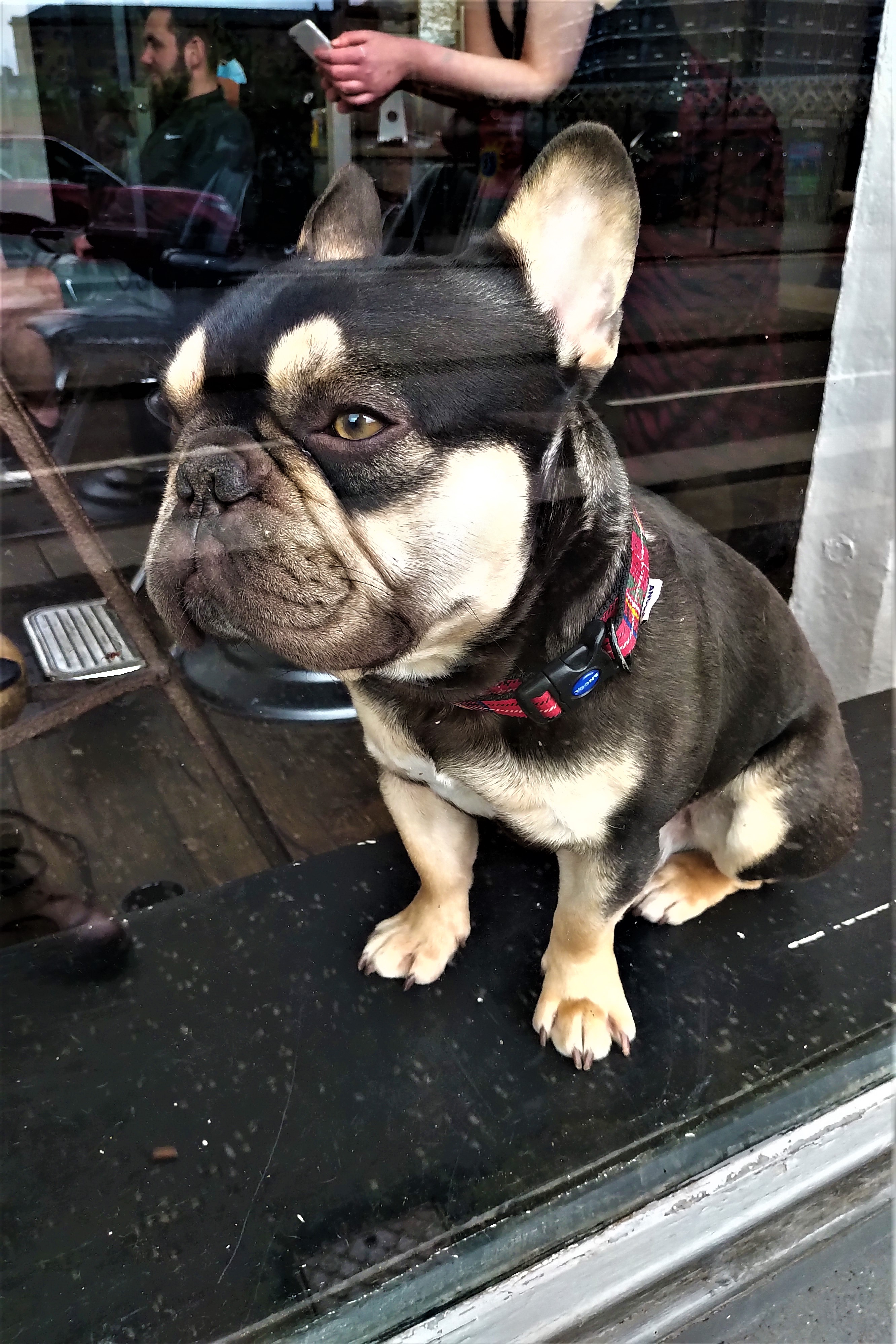 More information for the visitor

Information on Scotland's architecture and cities can be found in the Visitors’ Guide to Scotland. This publication is available via hard copy and Kindle. The ISBN is 978-1-9161332-0-4.