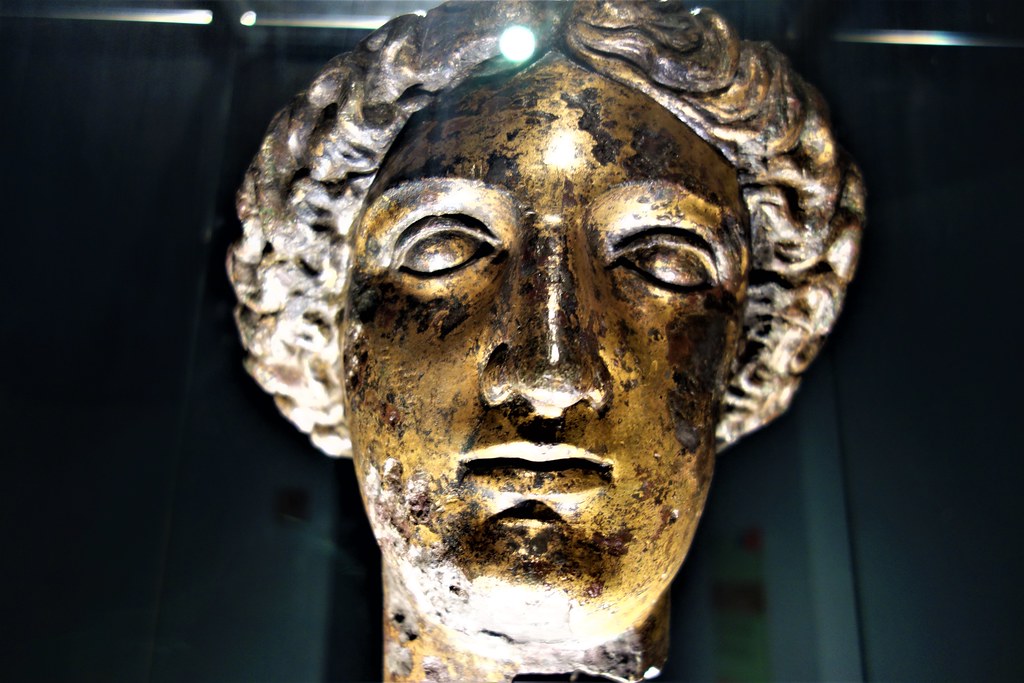 This evening, I am reprising a one-day tour of Bath, in S.W. England.This city is best known for it's Roman origin and bath plus extensive Georgian architecture from the 18th/19th centuries.

First visit was Bath Abbey which is correctly known as the Abbey Church of St Peter and St Paul, an Anglican Parish Church. 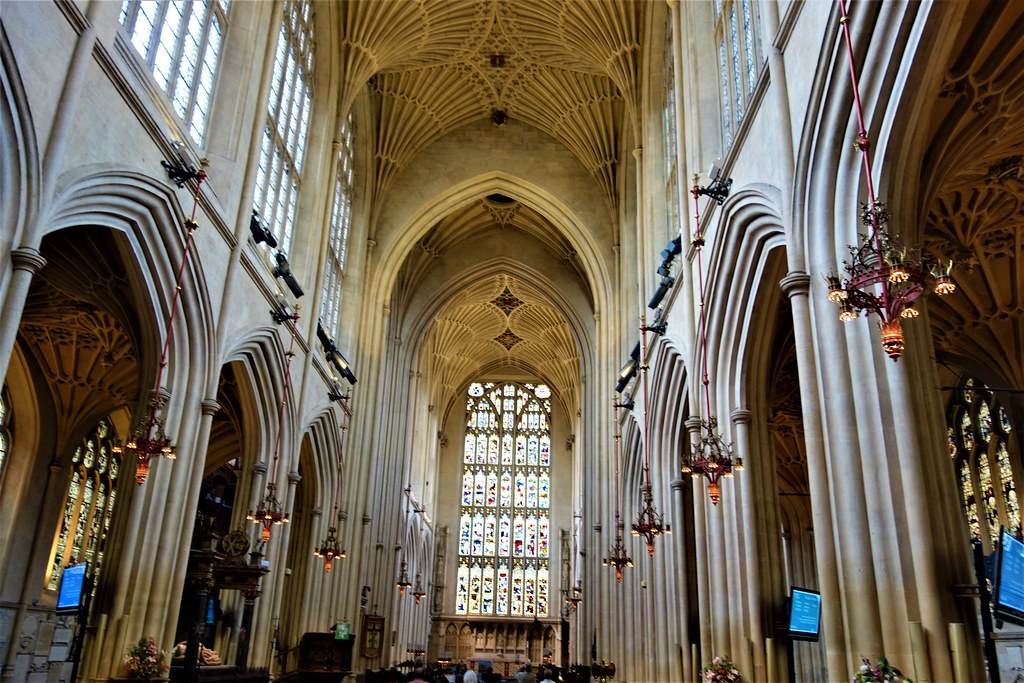 History of the Abbey site can be summarised as follows:

Visitors to the Abbey today are rewarded with an experience of light and space combined with a heritage stretching back about 1200 years. 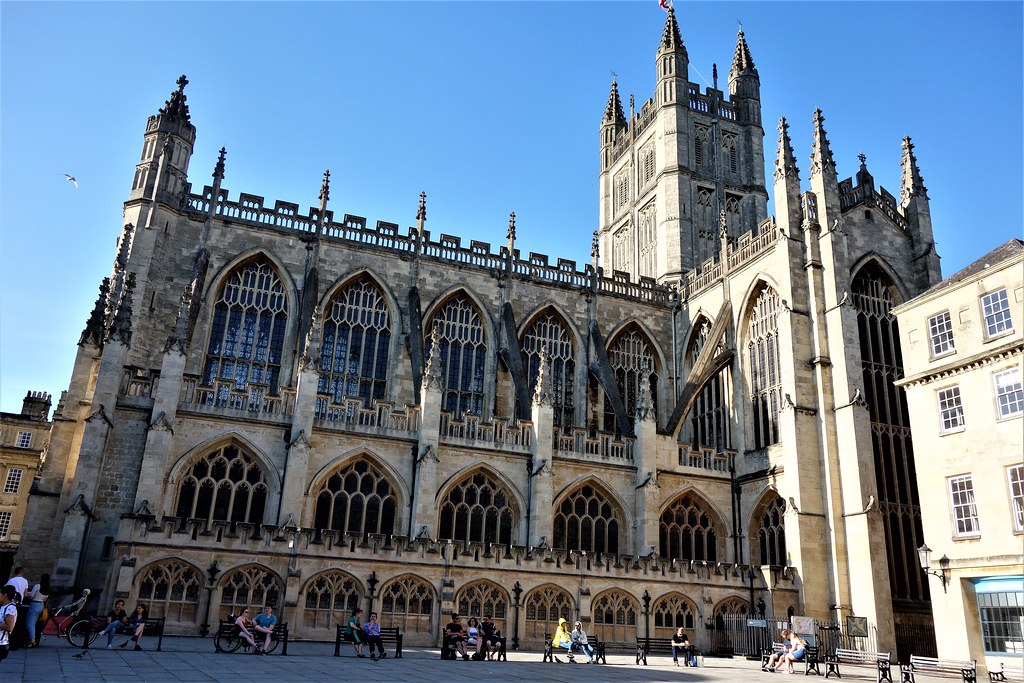 Next to the nearby Roman Baths, a video clip of which is provided below.

The Romans occupied most of mainland U.K. from around AD 43 to AD 410 from which period we have a massive physical legacy of roads, ruins, settlements, inscriptions, coins, amphitheatres and cities plus military sites such as Hadrian’s Wall and the Antonine Wall. 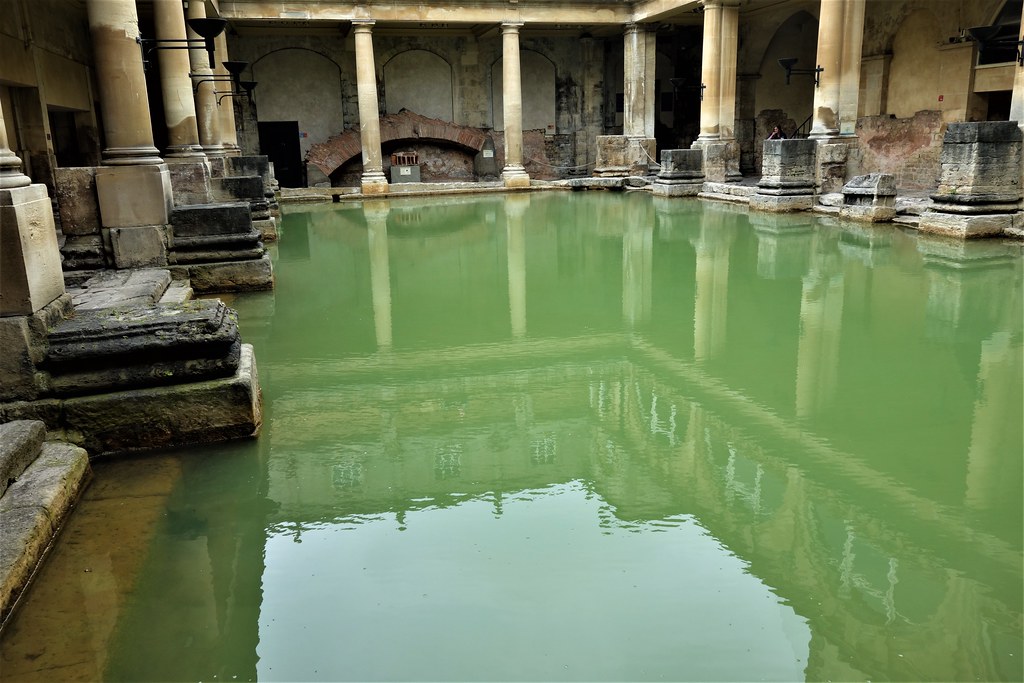 Modern-day Bath was known as Aqua Sulis, a recreation themed settlement centred on the hot springs which emerge from deep within the earth. More information as follows:

Today, the Roman Baths are a popular visitor attraction. There is also a commercial bathing facility nearby where visitors can bath in the same, naturally heated waters. 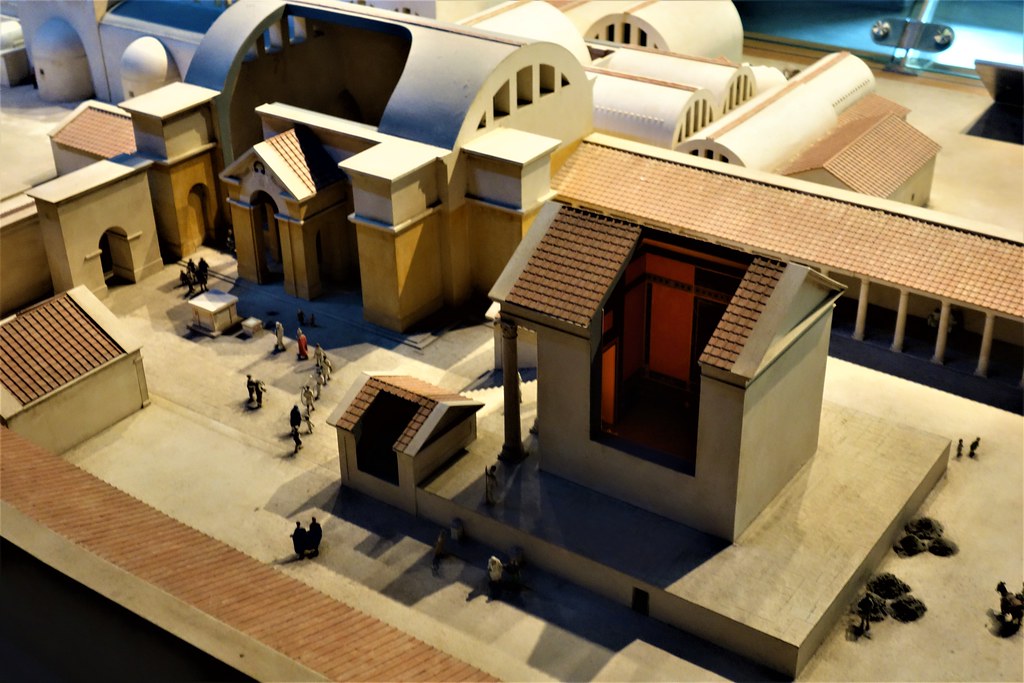 Illustration of baths and temple complex in 4th century AD 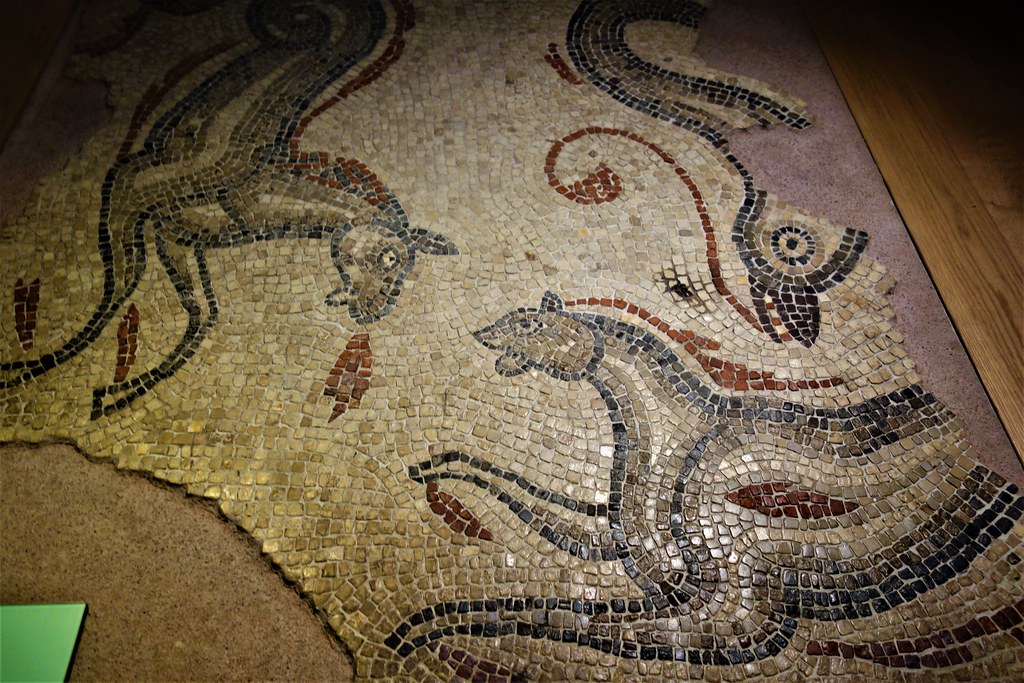 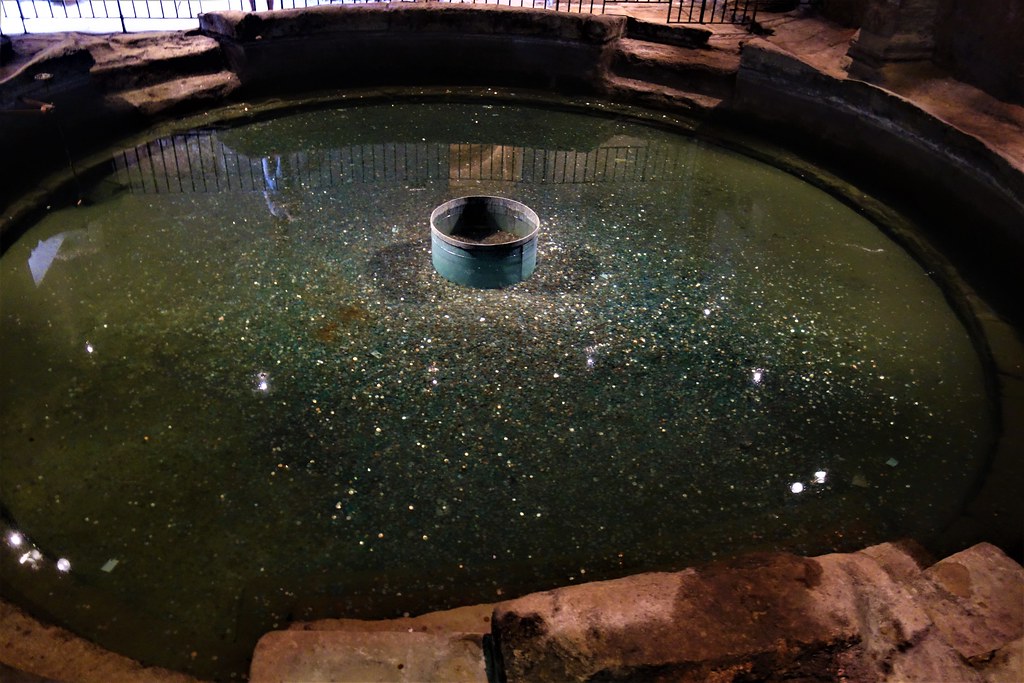 Group members took opportunity to avail of afternoon tea at the pump Room whilst listening to the Pump Room Trio at the elegant Pump Room Restaurant.

The dominant architectural style in Bath is Georgian which evolved from the Palladian revival style that became popular in the early 18th century. Key material used for construction was the golden-coloured bath stone. Demand for property and driver of wealth was visitor numbers patronising the spa facilities during the late 18th century. 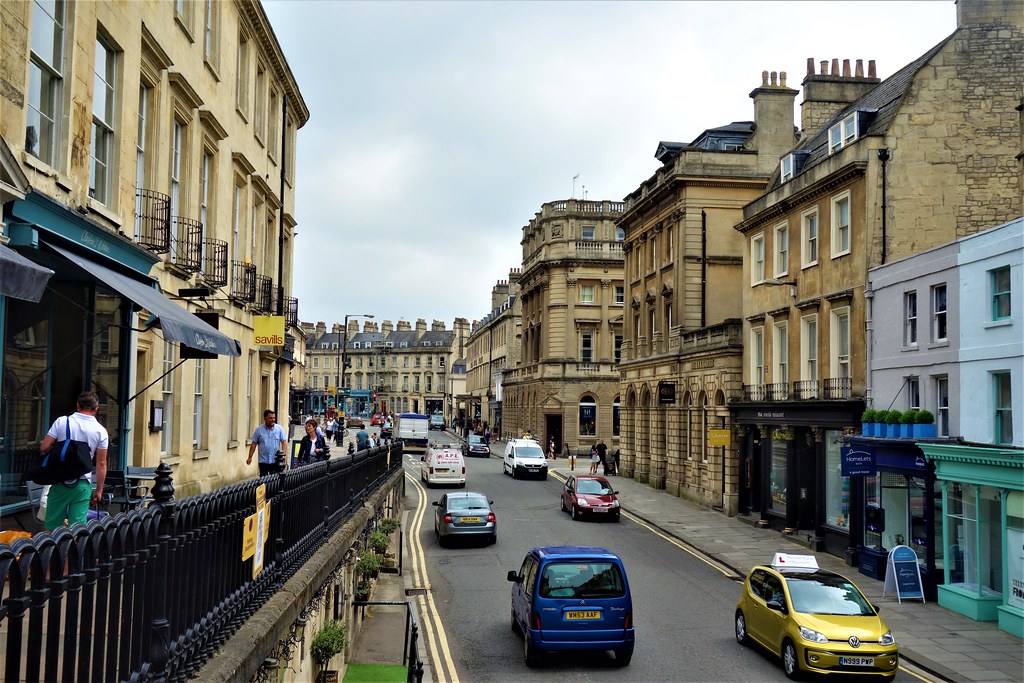 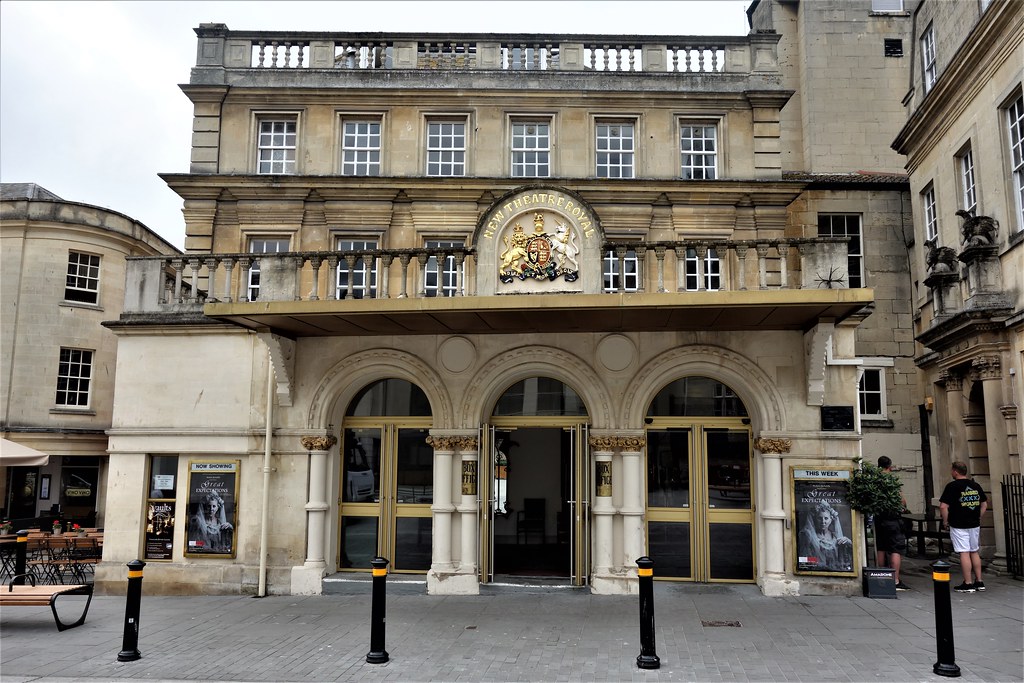