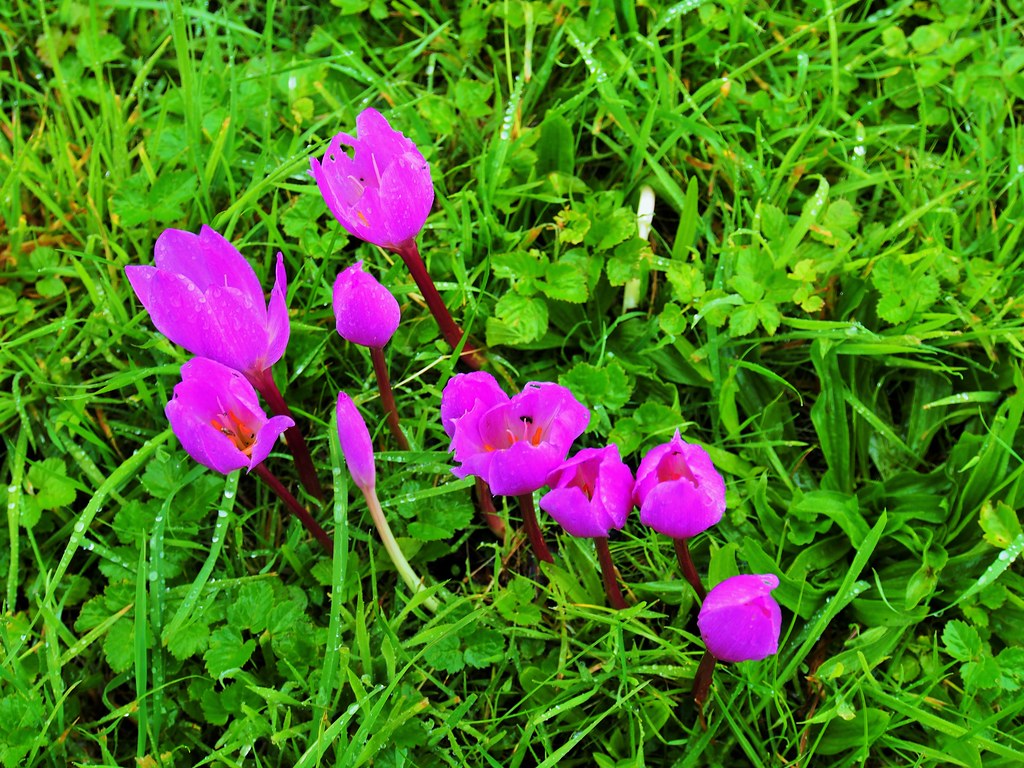 This evening, I am reprising a one-day tour of northern England.

First, we departed our lodgings in Melrose, Scotland and drove S.E. for a couple of hours to our first destination of Howick Hall Gardens and Arboretum near Alnwick in Northumberland.

The house dates from 1766 and is home of the aristocratic Grey family. Charles, 2nd Earl Grey was British Prime Minister between 1830-1834 and achieved lasting fame through the Earl Grey tea blend. The gardens here feature:

We had a light lunch here and then drove S.W to visit two sites on Hadrian’s Wall, namely Housesteads Roman Fort and Vindolanda. 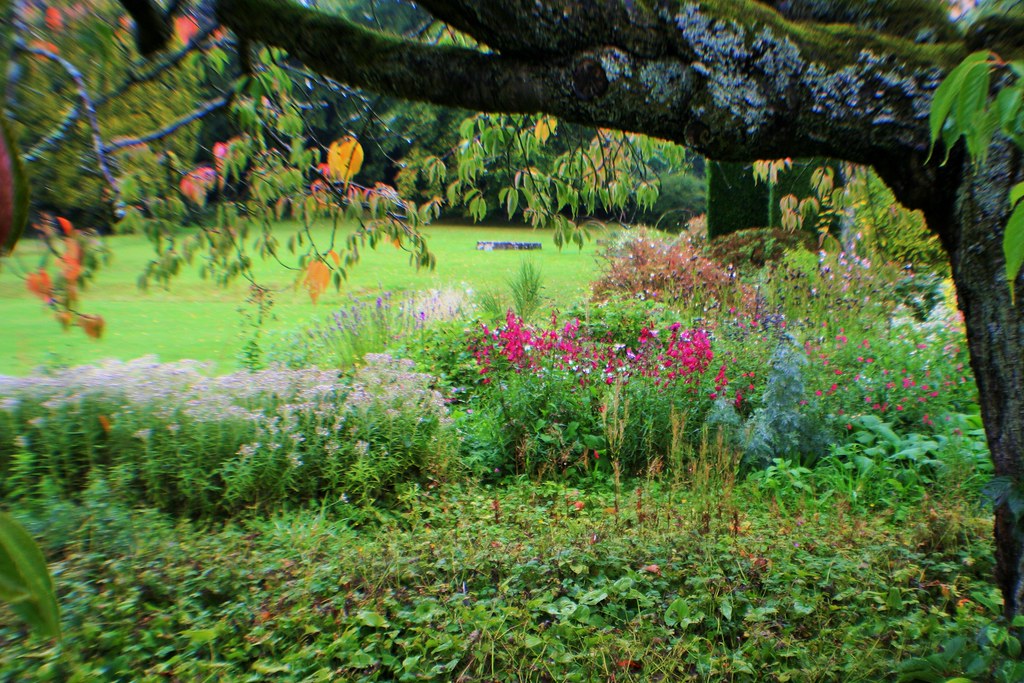 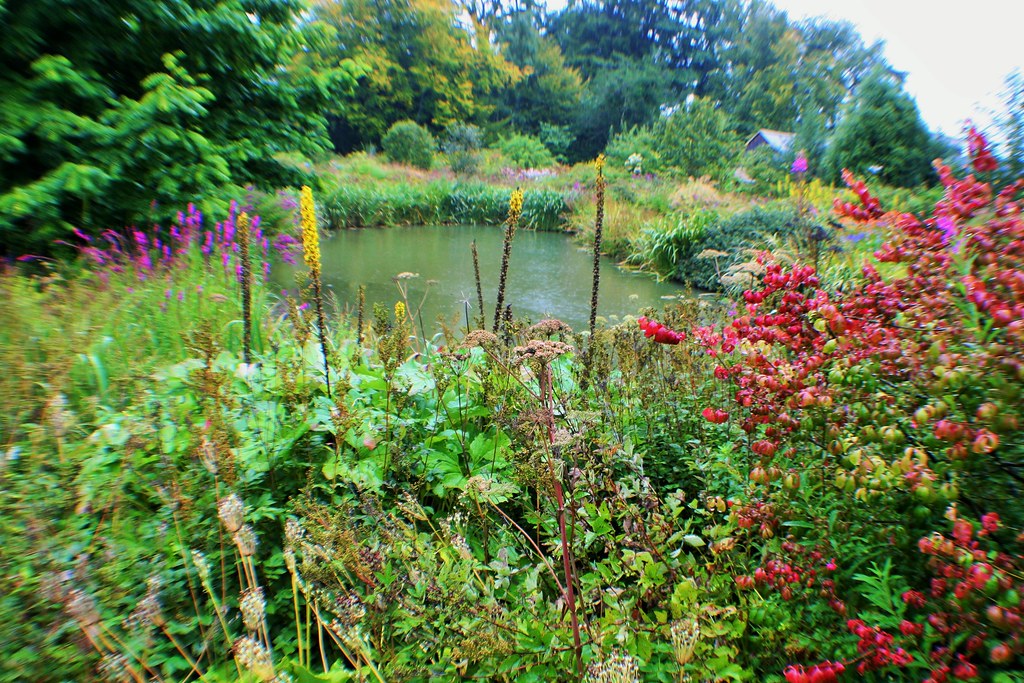 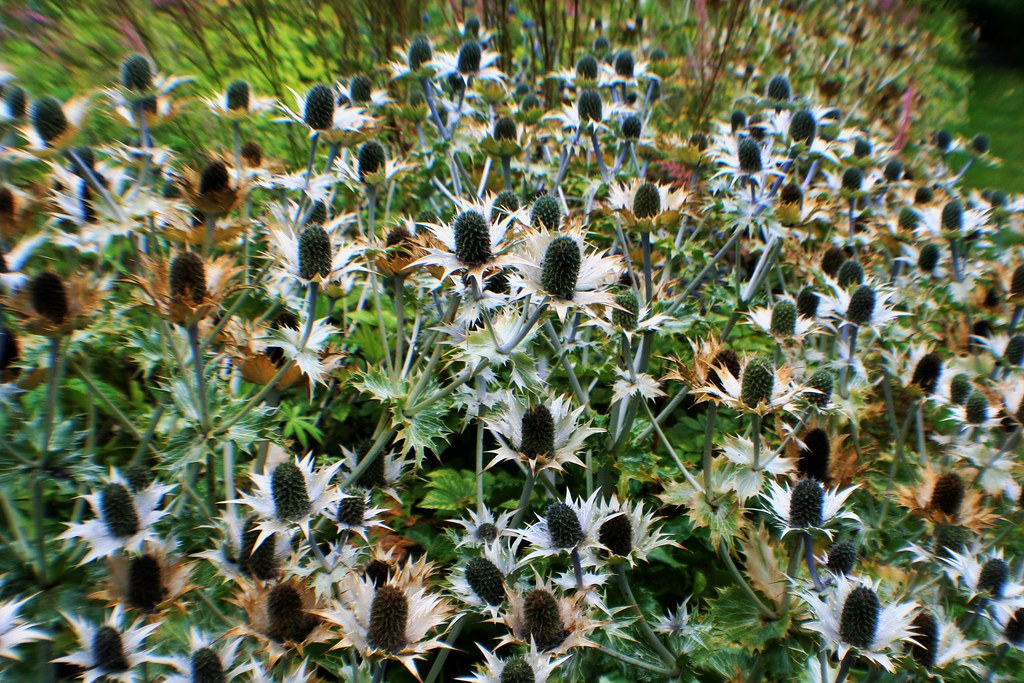 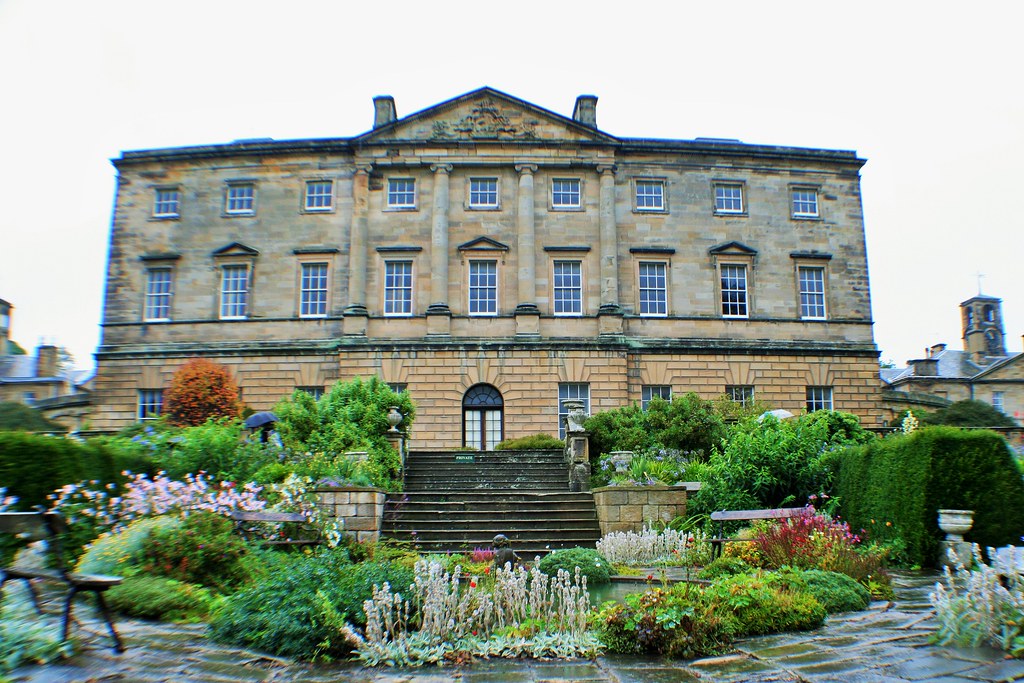 Housesteads dates from the 120s A.D.  and is positioned on the line of the Wall.The fort is complete with barracks, baths, granaries, administration unit and commanding officer’s house. 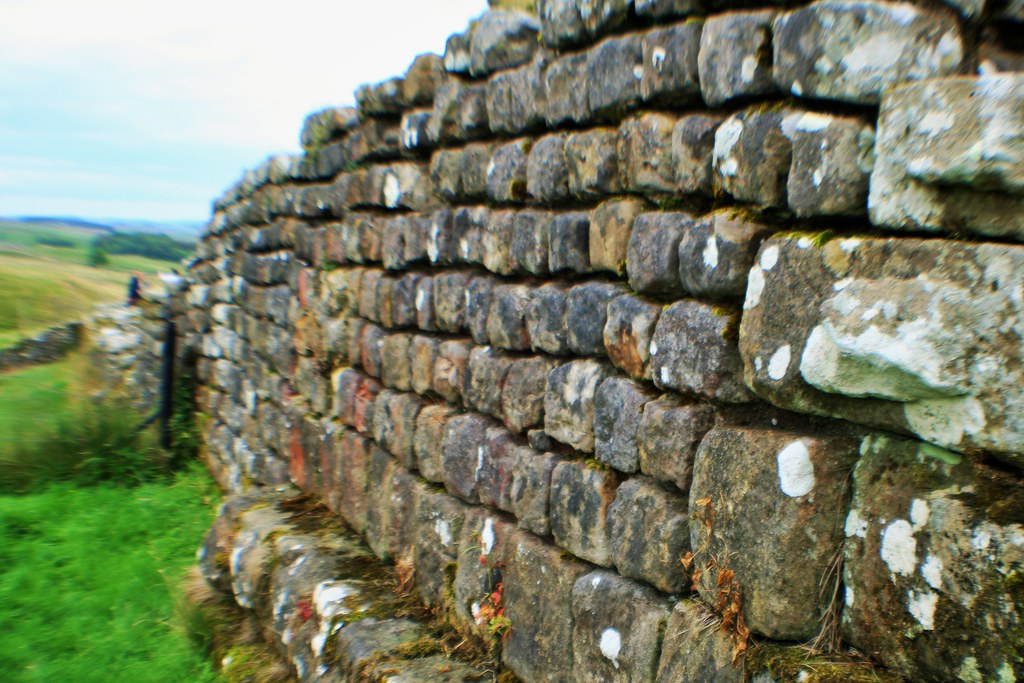 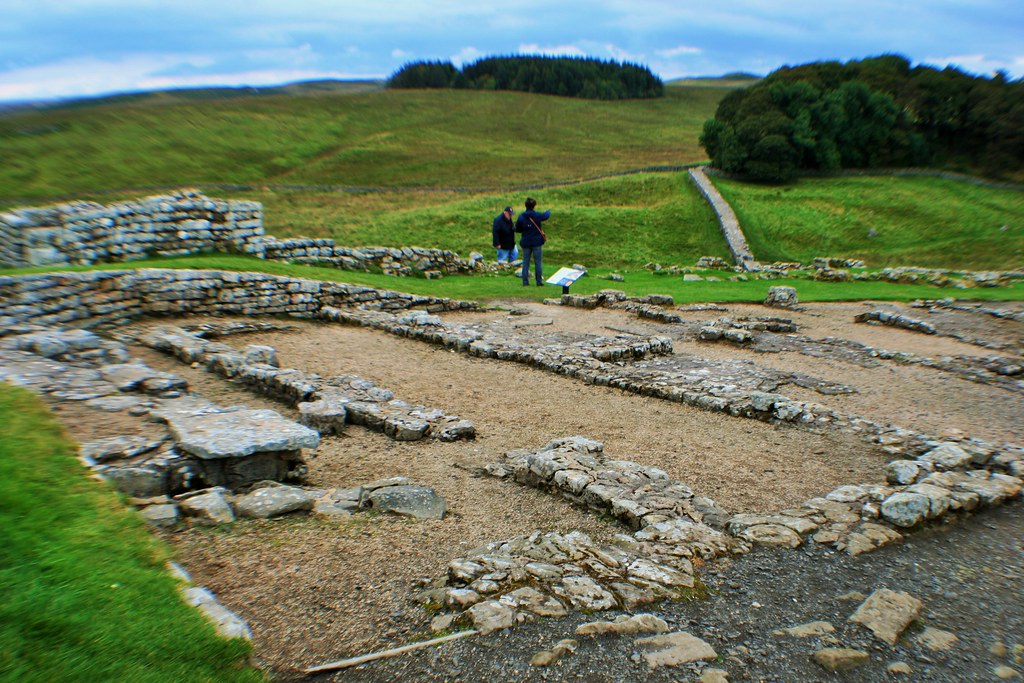 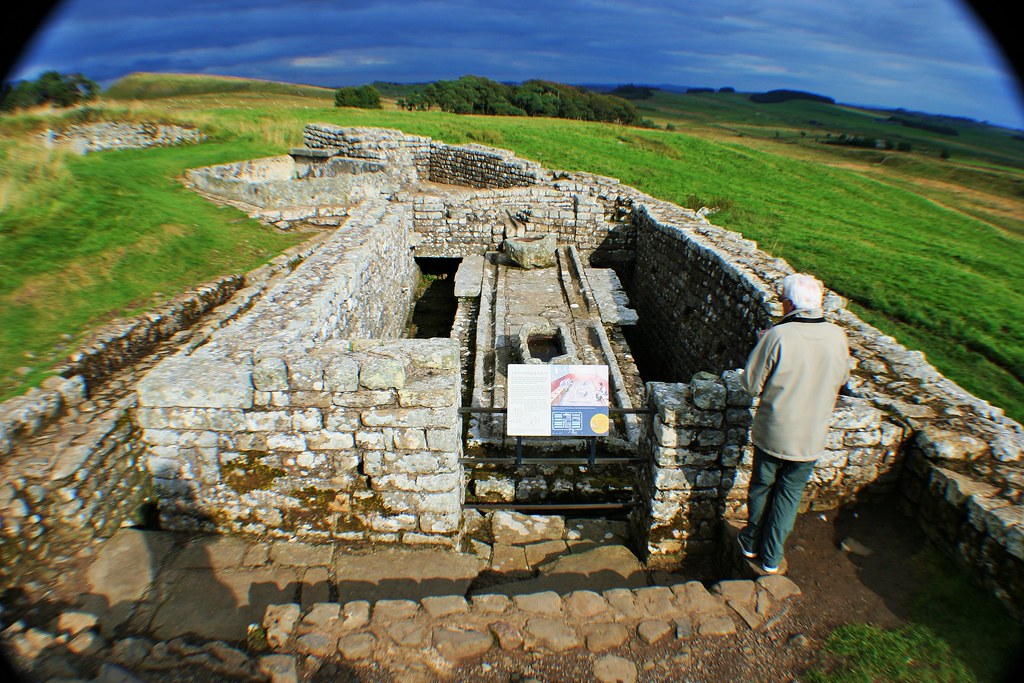 Vindolanda pre-dates Hadrian’s Wall having been established around AD 80. This is an extremely rich site comprising the principal military fort plus a civilian vicus. The site is extensive and in process of archaeological investigation.The most famous finds are the 'Vindolanda Tablets‘ which are postcard type communications on wood which have been preserved due the anaerobic conditions in which they were discarded and unintentionally preserved. 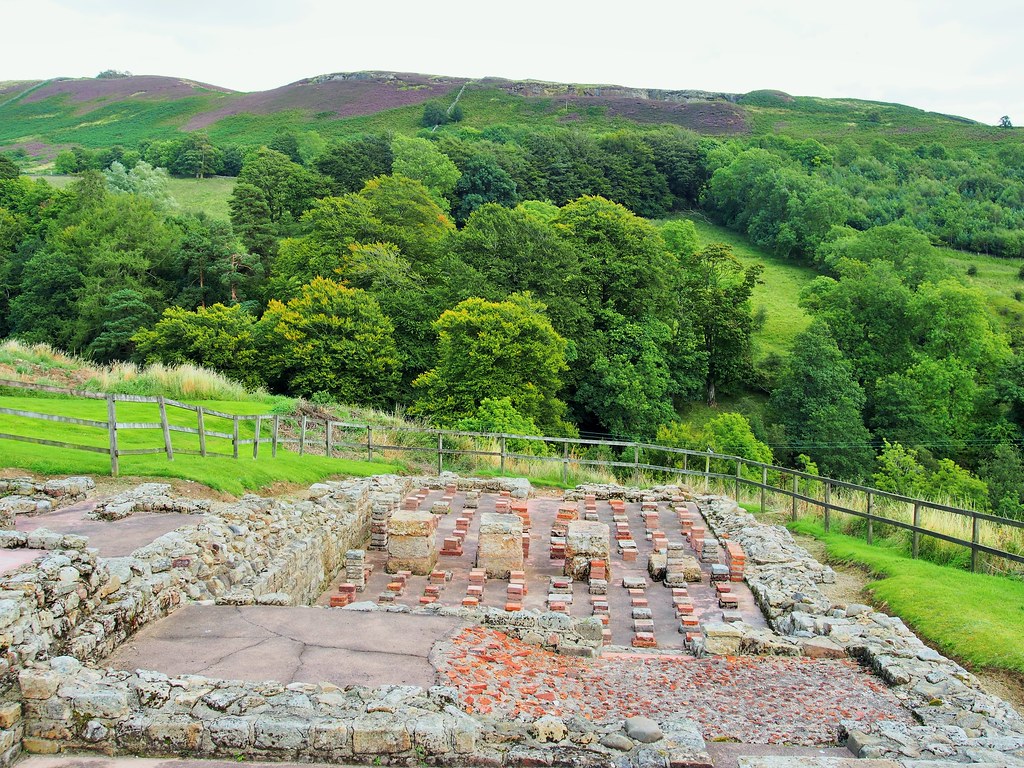 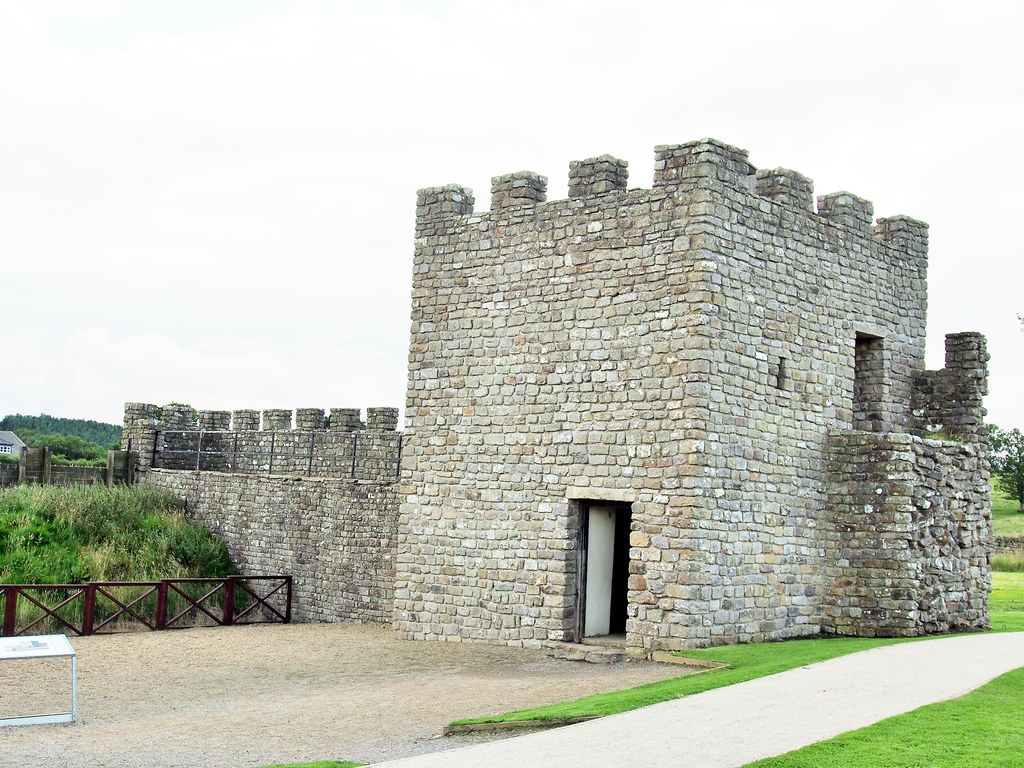 Replica of section of Hadrian’s Wall at Vindolanda 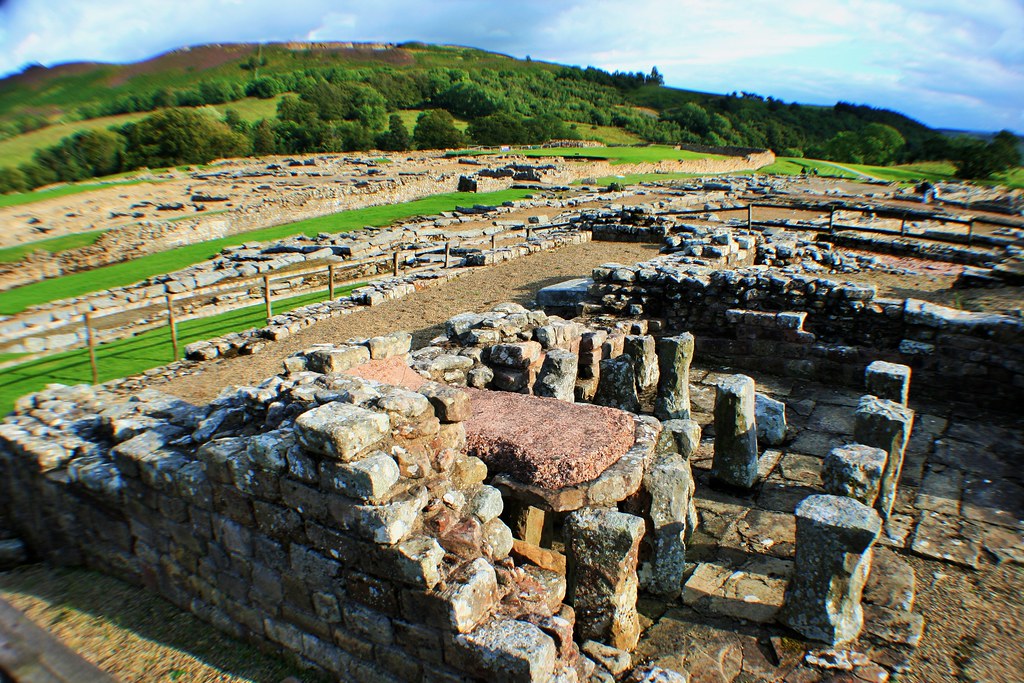 Finally, we drove a short distance to our lodgings at Henshaw, near Vindolanda.

Tomorrow we drive to the English Lake District.